We live in a time of superheroes. The latest technology has made it possible to bring to life even the most difficult characters to portray. This is why today we have movies such as Shazam!, Venom, Black Adam, and all the Marvel installments. One of those that stood out in recent times, and not only due to fantastic costumes and CGI is Venom. Tom Hardy did a fantastic job in portraying Eddie Brock.

So far, we had two installments in the Venom franchise, and we must pop the question: will there be a third one? All of us know that Venom’s faith is tied to the one of the Spider-Man. In real life, Sony owns Venom, while Disney has its hands on the Spider-Man franchise. So, can these two big houses work together to bring these two characters together? The ongoing Spider-Man trilogy is completed, and it was a huge project mixing many old and new characters, and introducing the multi-verse. What this means is that Venom could find its way in the future of Spider-Man movies. 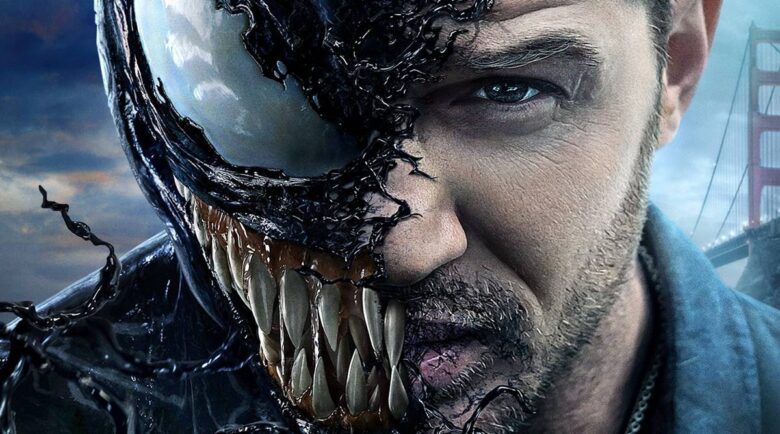 Like you know, the Venom is a symbiote. The Spider-Man story begins when it possesses the body of one Eddie Brock. The man in question is a lousy news reporter who is blamed for the death of his mother. His career trends upwards when he intercepts a letter from a serial killer Sin-Eater. This causes enough success in his career before Spider-Man puts an end to it when he caught the serial killer. Later Eddie went to a church to give prayers and there he meets the symbiote left by Spider-Man, and both make a bond from their joint hatred for our hero. Later they become a supervillain and a nemesis to the web-shooting hero. After Peter parker saves a person dear to Eddie, the two form a truce.

Later in the comic book series, Eddie is in prison where he meets another serial killer, Cletus Kasady. The killer tries to kill Brock but only manages to take a piece of his symbiote, thus becoming a more vicious murderer villain, Carnage. The Carnage was too mighty for Venom and Spider-Man separately, but together they beat him. After this event, venom has become more of an anti-hero and later even a fully pledged hero. 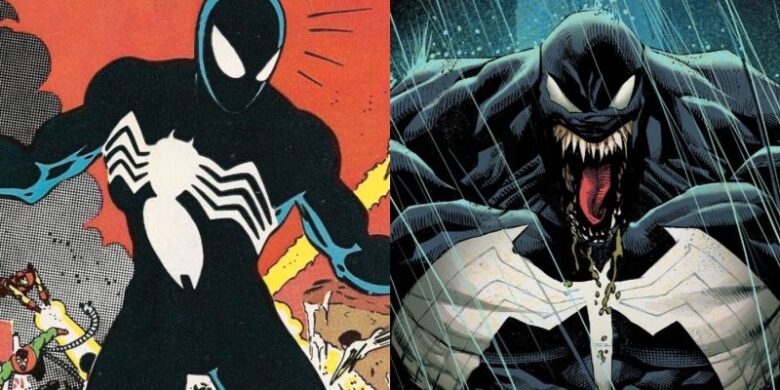 This franchise had a good start. There are already two films. Yes, they took some liberty to change the origin story, but they did a decent job at the adaptation. It is hard to imagine Venom’s origin story without Spider-Man but it’s what they did. It all started when Eddie became Venom by battling another symbiote Riot. In the second installment, Brock interviewed the killer Cletus Kasady who bites them in the process and bonds with the symbiote becoming Carnage. Venom: Let There Be Carnage does one thing ideally for the future of the franchise. It has end scenes that bode well with what Marvel is doing with Spider-Man and Tom Holland. It shows the scenes from the Marvel piece where Spider-man has his identity revealed.

Where Does This Bring Us?

Of course, the first thoughts are tied to the emotions of excitement. This is great news. Having Tom Holland and Tom Hardy together on screen would be amazing. It’s what all of us wanted since Venom came out in 2018. Holland has his trilogy wrapped up, so the next step would be pairing him with another great character, Venom. But, what else needs to happen for this transfer to happen? As you know, Venom is not a part of the Marvel Cinematic Universe right now.

Even if this situation is resolved it leaves us with the storyline to cover. Venom is already a hero in his universe and has defeated Carnage. So, how will they pair him with Spider-Man? Will the two men be at odds, or are they’ll go against an adversary stronger than Carnage. Friends or enemies? It is even possible that Venom will be there in the No Way Home film. There are too many questions to answer, and we have no answers, to begin with. All that is left is to wait, but we can already feel the great things ahead of us.

How to Track Down Lost Bitcoins – 2022 Guide