Even years after her unfortunate demise Princess Diana remains one of the most popular members of the Royal family. Her popularity is even bigger in the United States than it’s in the United Kingdom. Everything revolving around her, starting from her beginnings with the Royal family, to her death was followed by tabloids. The public loved to hear about her back then, and they still love it. This is why we’re going to lay out for you the 30 fascinating facts about Princess Diana’s life you didn’t know. Let’s start.

Yes, she had a big family, but rather an unfortunate one. Her brother John Spencer died shortly after his birth. She was left with two sisters, Sarah and Jane, and another brother Charles Spencer. 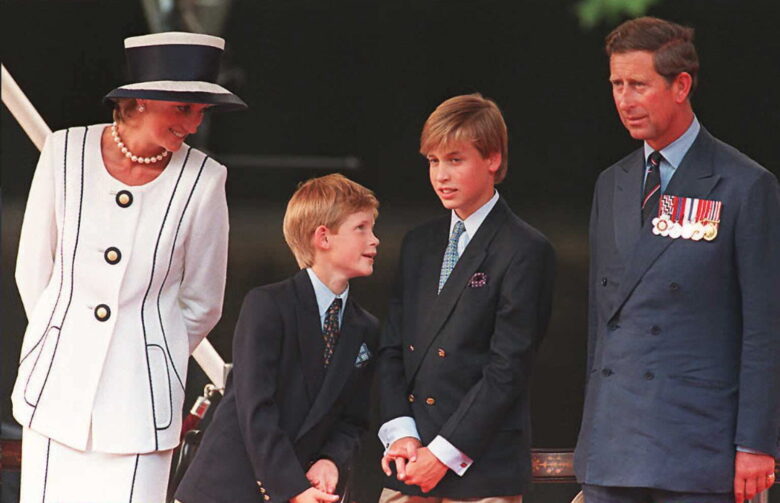 Frances Shand Kydd and Edward John Spencer were her parents. When Diana was seven years old they got a divorce. The reasons cited back then were infidelity, physical and mental abuse.

Diana’s grandmother from her mother’s side was employed by the Queen Mother as she was a lady-in-waiting. What this means in today’s world is that she was a personal assistant and a close aide to the Queen.

Princess Diana grew up at Sandringham estate which was leased directly from Queen Elizabeth herself. Both Princess D and her mother were born there.

Diana always wanted to be a ballerina, but the opportunity was declined due to her height. She studied it but quickly outgrew the calling. 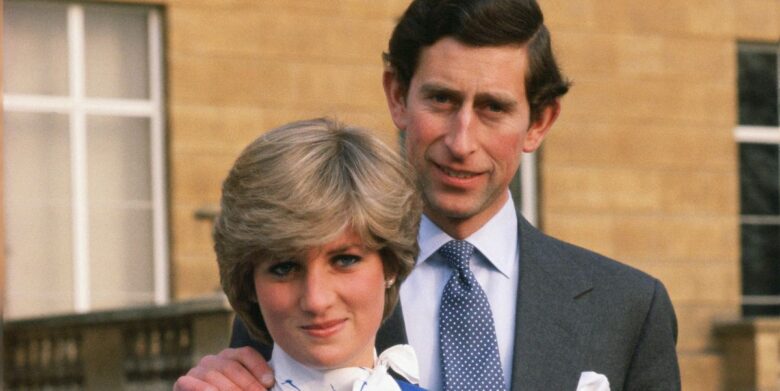 She became Lady Diana Spencer back in 1975 when her father inherited the title of Earl.

Education wasn’t her strongest suit. While she was home-schooled for a while and attended boarding school, O-level exams were too much for her and she dropped out of school.

Before marrying into the Royal family she worked as a nanny and a kindergarten teacher.

Yes, this is unbelievable. Before marrying Prince Charles, she had a paying job which made her the first Royal bride with such employment.

31. She Wasn’t First Member of Her Family to Date Prince Charles

Prince Charles first dated her older sister, Sarah. This is how the couple met.

30. Prince and Princess Were Related

Yes, this is a bit odd, but Prince Charles and Princess Diana were distant relatives. They are both descendants of Tudor King Henry VII. 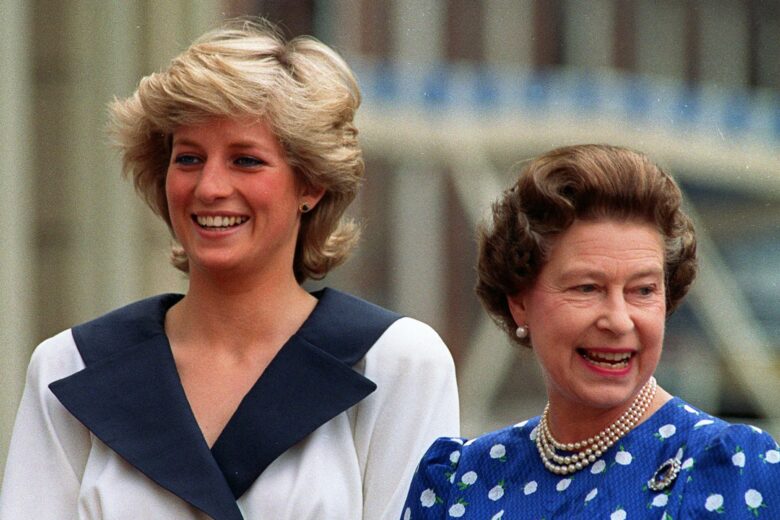 Everything moved rapidly with Charles and Diana. They got engaged only after twelve dates.

Princess D broke a few records with her wedding dress. Her train was the longest one among the Royal family members.

Diana was a trendsetter among the members of the Royal family when she declined the traditional saying that she’ll obey her husband from the Book of Common Prayer. 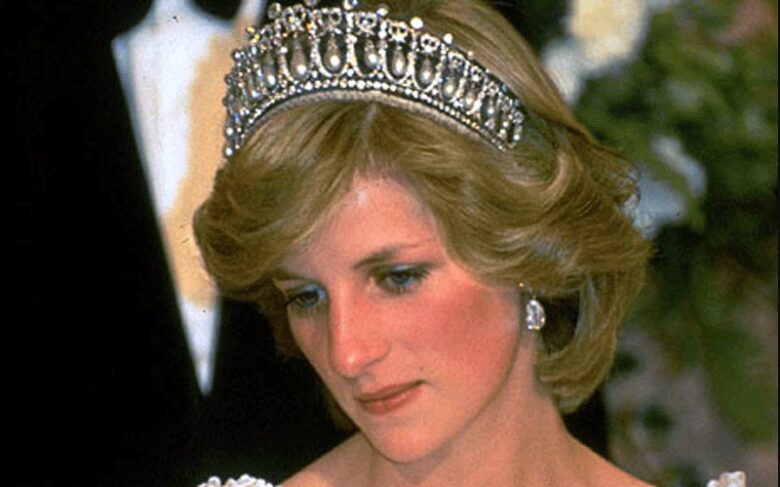 Diana always wanted to be close to common people. This is why she gave birth to Prince William at the Lido Wing at St. Mary’s Hospital. She was the first Royal to do so.

She raised her kids the way she wanted often disobeying the Royal norms. She wanted her kids to be raised as normal kids, without all the glory of Royal life.

Diana wrote a thank you note to everyone who ever gifted her or her children. Yes, they ere handwritten notes that today are worth thousands at auctions.

She was very keen on educating people on the taboo sickness of the eighties. She was the first celebrity to shake the hand of an HIV patient without wearing gloves. 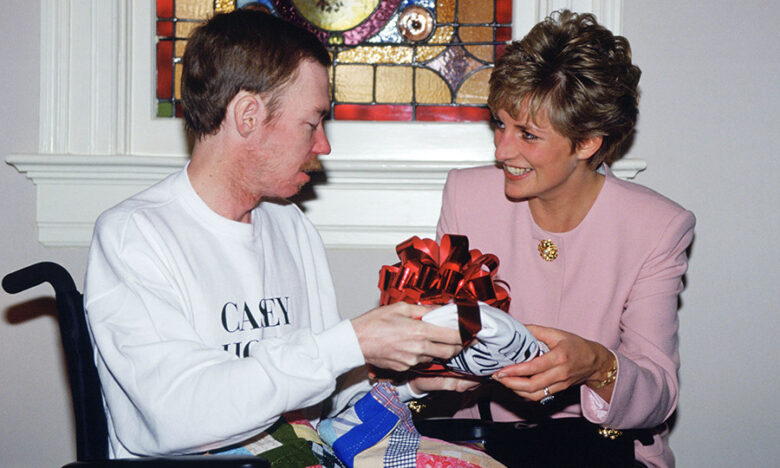 Yes, this was a thing back in the day, and Diana herself coined the expression. It refers to the small bags she sued to cover her cleavage in order not to have it photographed by paparazzi. She was just too careful about everything. 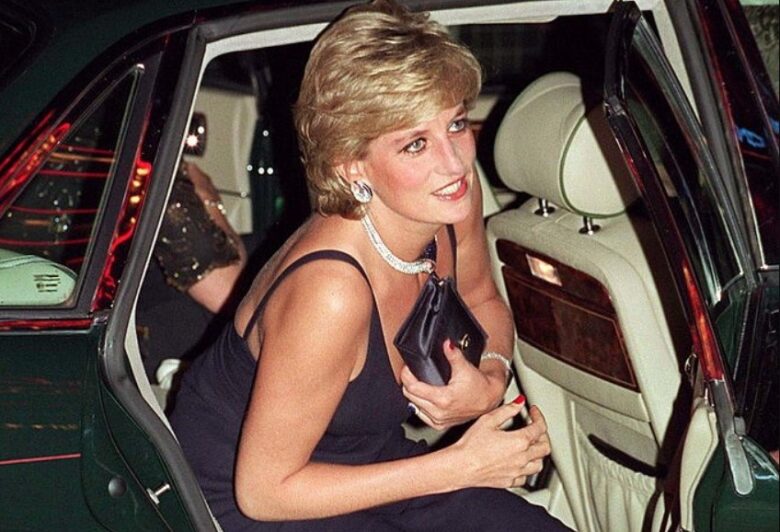 She used a tape recorder to record most of her thoughts since 1991 in the years following her divorce. She wanted her story to be recorded and heard. Diana managed this through Andrew Morton a British Journalist.

Diana allegedly had an affair with her bodyguard Barry Mannakee. It was all but confirmed after her tapes from therapy sessions were leaked. Barry died in a motorcycle accident that spanned multiple theories. There were claims that Princess wanted to leave the Royal life because of her bodyguard.

Diana chooses her ring from a Garrard catalog. This was deemed as a strange move as most Royal had their rings custom-made.

Princess D was a kind soul. She even donated her dresses at a charity auction in the months before her demise. She sold 79 of her dresses to aid charities dedicated to AIDS and cancer research.

As it was to be expected once the divorce from Prince Charles was finalized her title was revoked. 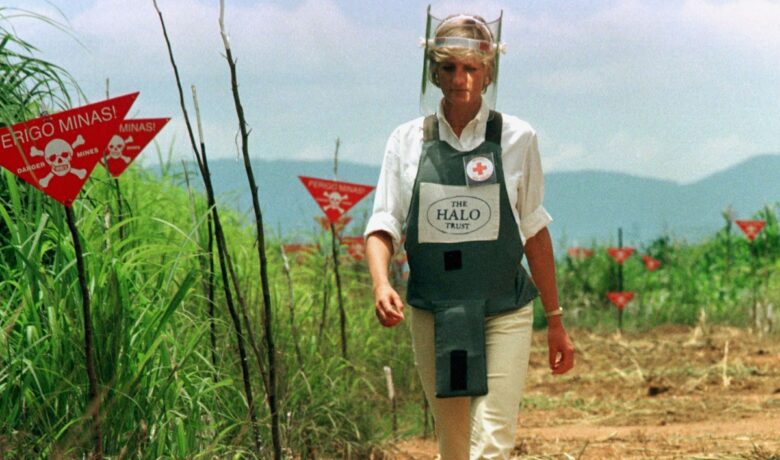 Prince William had a funny nickname that his mother gave him. He was called Wombat.

She had a friendship with supermodel Cindy Crawford who she invited for a cup of tea, mostly to satisfy the curiosity of her children.

During a time of unrest, Princess D called upon help a spiritual healer Simone Simmons. The two had regular sessions, as Diana was often in need of additional energy.

Yes, Diana was even good friends with the Queen frontman Freddie Mercury. They were so close that one time he even smuggled her to a gay party in a London bar called The Royal Vauxhall Tavern. 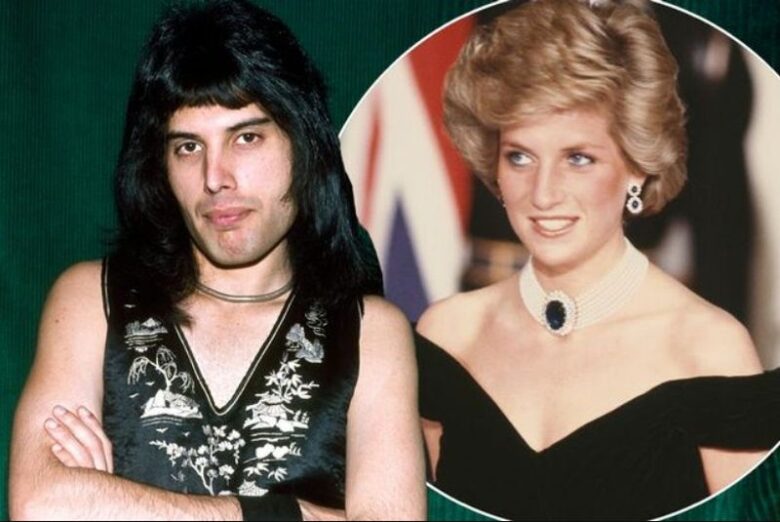 At her wedding, Diana wore a family heirloom rather than a Royal tiara, which as many of her moves caused controversies.

Diana was brave above any measure. Back in 1997, she walked on a landmine field in Angola. She did this to promote a charity called The HALO Trust.

7. A Performance for Ages

Interestingly, Princess D met Queen much earlier than she met her husband. She met the Queen while she was still a baby, and early in her childhood as she was an aristocrat herself.

Diana had big plans for her children. She even wanted for her son Prince William to be the king before her husband.

While their marriage was bad and it was public knowledge, things were even worse than they seemed. Prince Charles insisted that he needs to have a mistress. 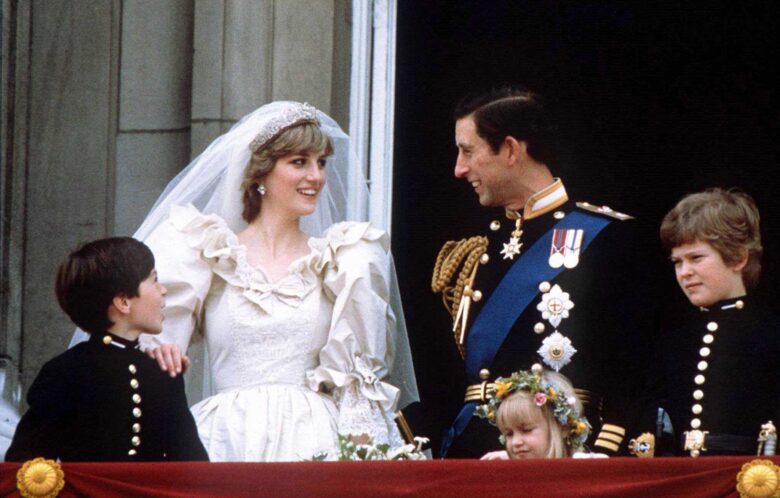 Diana was so desperate t get her husband under control that she even asked the Queen for help. But, no help came her way, as Queen described her son as helpless.

Yes, Diana was special in many ways. One of them was rollerblading. It was just like in the show The Crown. She really did ride roller skates.

She was buried at her family island. It is a place called Althorp Estate in Northampton.

How Do You Tell If There Is Something Wrong With Your Teeth?

Saddest Confession of John Travolta to Son Regarding His Mother Death