Tattoos have become so popular that nowadays almost every celebrity has at least one tattoo on their body. While these stars are expected to have the most expensive and beautiful tattoos in the world, this is often not the case. However, they sometimes made huge mistakes when it comes to drawings on their skin.

Let’s look at some of the worst tattoos that exist in the celebrity world. 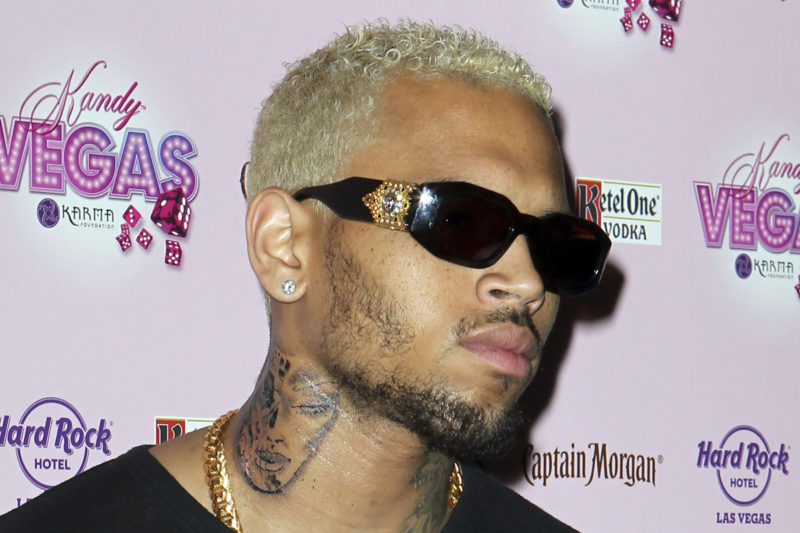 Chris Brown has one of the most insensitive tattoos ever. It’s a picture that looks like a woman’s bruised and battered face on his neck, and it bears a chilling resemblance to the photos of Rihanna after he attacked her in 2009. But the inking wasn’t actually of a beaten woman.

Chris’s publicist told it was, in fact, inspired by makeup. To be precise, a Mac cosmetics design of a skull associated with the Mexican celebration of the Day of the Dead. 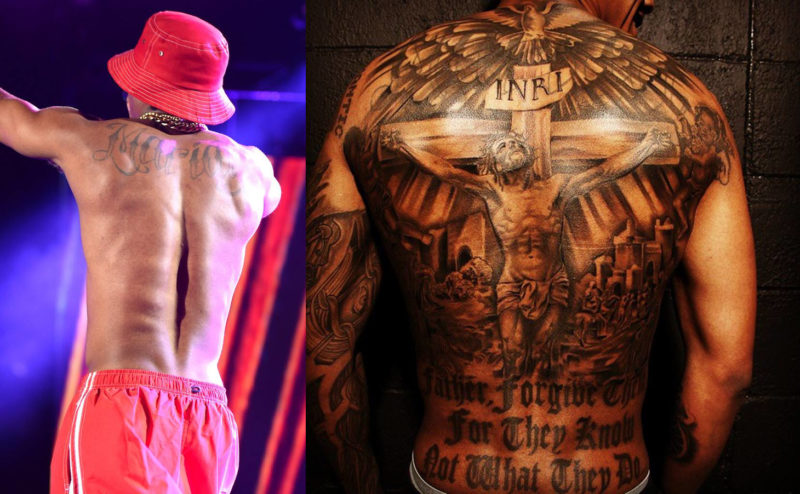 Getting your spouse’s name tattooed on your body’s a symbol of devotion, or a symbol you’ll regret forever after your marriage has gone south. Nick Cannon must have thought he’d never split with Mariah Carey when he got her name splashed across his upper back. After the couple’s breakup, he had some tattoo advice for Meredith Vieira: “Don’t get anyone’s name!”. He’d been going through a painful process of covering the tattoo with a huge Jesus on the crucifix. 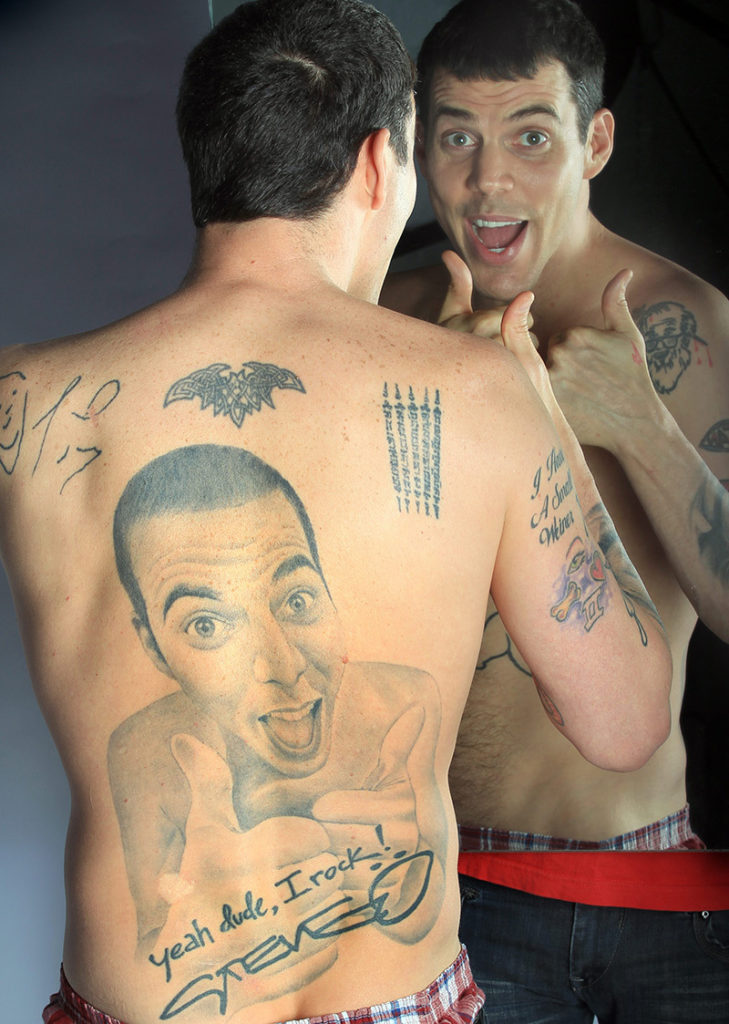 Having an inking of a loved one is a pretty common request in the tattoo parlors, but have a tattoo of yourself, not so much. Given that Steve-O loves to do unusual things, it’s not surprising that his tattoo collection is on the stranger side. One of his weirdest inkings is a portrait of himself across his entire back, with a double thumbs-up. His other dumb tatts include copies of Angelina Jolie’s tattoos, a man engaging in s*x acts with an ostrich, and the words: “I have a small wiener”.

Read Also: List of all Selena Gomez Tattoos – from First to Last

Read on the next page ➡️