Home News Who Was The Man Who Introduced Melania to Donald Trump?
News

Who Was The Man Who Introduced Melania to Donald Trump?

PAGE SIX -04/28/2020: A book called The Method to the Madness: Donald Trump’s Ascent as Told by Those Who Were Hired, Fired, Inspired — and Inaugurated, published on 9th of July, 2019, has a part dedicated to the first encounter between Donald Trump and Melania Trump.

This piece, written by Allen Salkin and Aaron Short, captures a tale told by an Italian entrepreneur Paolo Zampolli who claims that it was him who introduced Donald Trump to his third wife. The event happened at a fashion party twenty-two years ago. 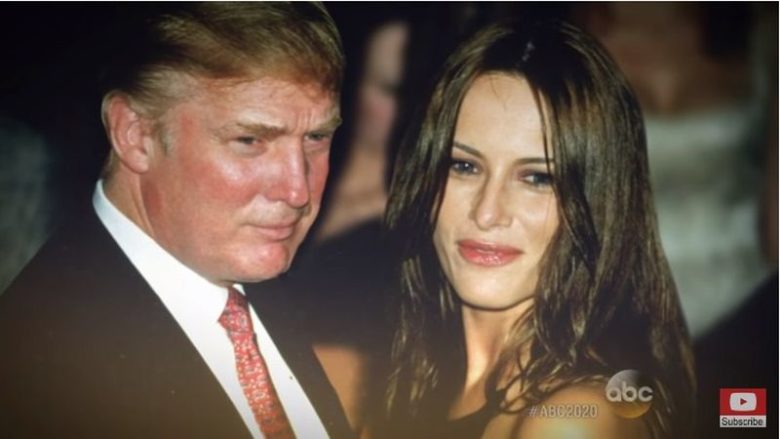 Stories started to appear that it was not Zampolli who introduced them, but that it was Jeffrey Epstein. The authors of the book decided to find out the truth, so they contacted Paolo Zampolli. Zampolli, who is currently developing World Artificial Intelligence Organization, stated that Epstein is lying.

When asked if there’s truth to the claims Epstein introduced, the now presidential couple, former UN Ambassador, said “no way” and called the reports “fake news.”

According to the First Lady, she met her future husband in 1998, at the Kit Kat Club. This was during the 1998 New York Fashion Week. Back in the day, during a 2002 interview with New York Magazine, Donald Trump described Jeffrey Epstein as a “terrific guy.”

But after becoming the President, and entering White House, POTUS changed his old opinion by saying: “I had a falling out with him. I haven’t spoken to him in 15 years. I was not a fan of his.”

Melania and Donald will celebrate their 15th anniversary this year, as the couple got married in 2005. They have one child together, son Barron. On Sunday, Melania celebrated her fiftieth birthday and more about unique gift Donald planed for her you can read here.

Larsa Pippen Poses In a Bikini With Her Adorable Puppy

This Country is The Next Coronavirus Hot Spot