Victoria’s Secret is back in the midst of a scandal after se**al harassment allegations started coming from all sides. Numerous models and female workers have reported harassment by their superiors who harassed them for decades, according to the New York Times.

The allegations state that two former Victoria’s Secret executives Les Wexner, 82, and Ed Razek, 71, were bullying and se**aly harassing their employees. Razek was accused of inappropriately touching the models, asking them to sit on his lap, trying to kiss them, and using his power to get them what he wanted. 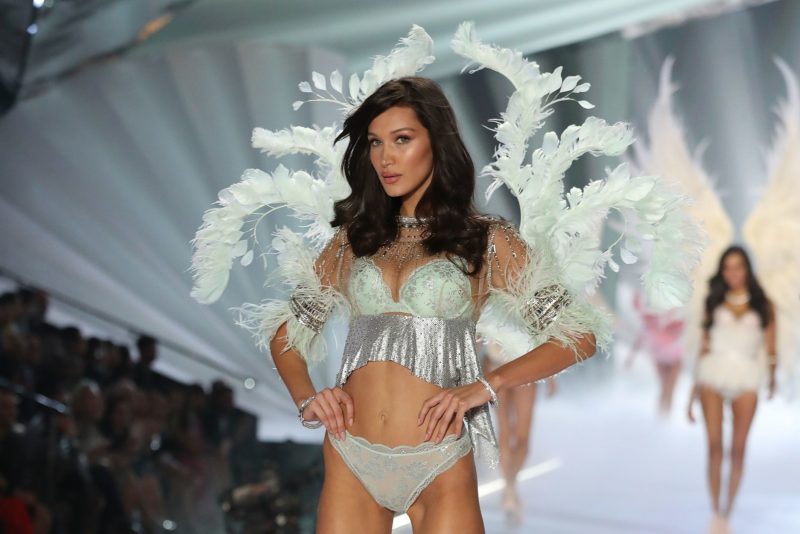 According to the NY Times, Razek allegedly watched famous model Bella Hadid from the couch as she was measured for underwear. He supposedly said, “forget the panties,” after which he made an inappropriate comment about Bella’s breasts.

The 23-year-old Bella Hadid rejected Razek’s request, so her contract with Victoria’s Secret was not renewed. There were three witnesses present, who confirmed this story. An employee later filed a complaint against Razek to the HR department, and reportedly, this wasn’t the only complaint against him. 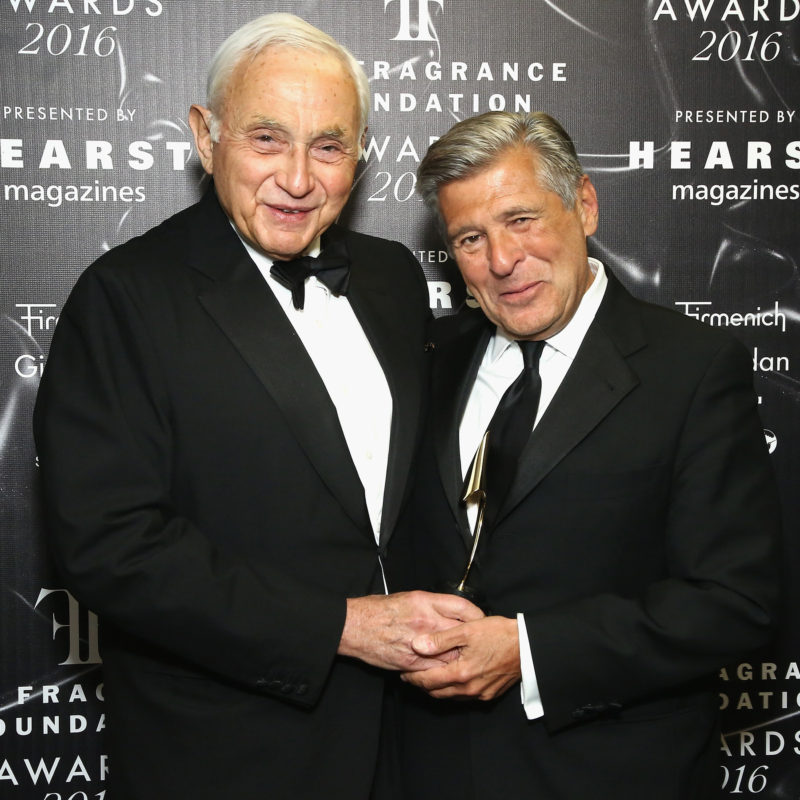 Razek denied the allegations writing:” The accusations in this reporting are categorically untrue, misconstrued or taken out of context. I’ve been fortunate to work with countless, world-class models and gifted professionals and take great pride in the mutual respect we have for each other”.

It is also rumored that Ed wondered if ABC television would allow Bella to “walk the runway with those perfect” breasts. Times also reported that Razek allegedly touched another model’s crotch over her underwear, on the same occasion when the incident with Bella occurred. 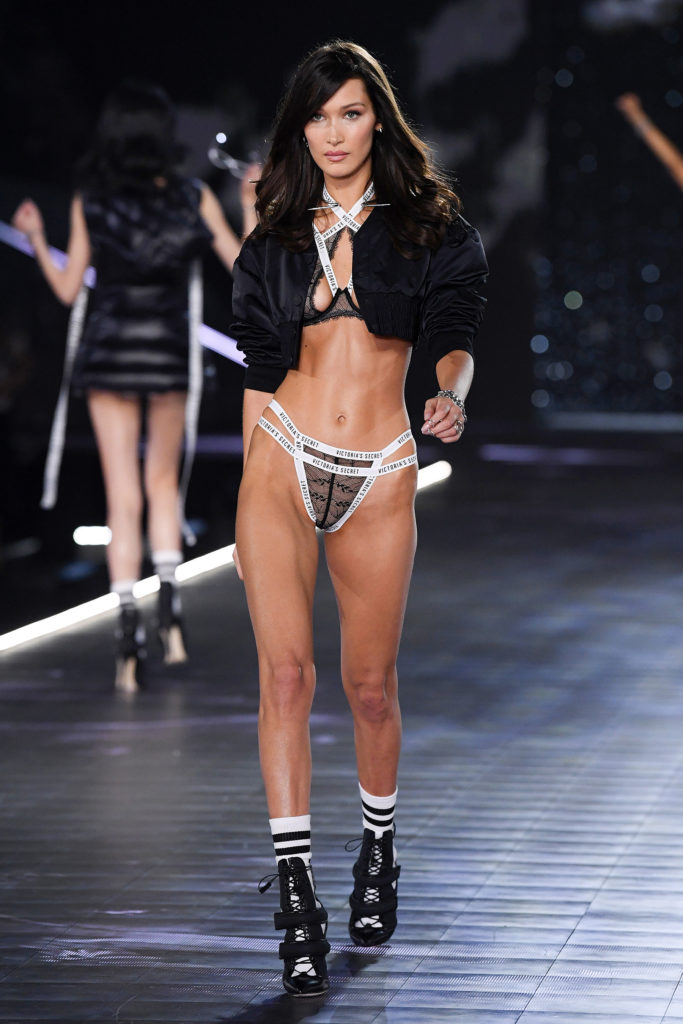 “From the headlines about L Brands CEO Les Wexner’s close friend and associate, Jeffrey Epstein, to the allegations of se**al misconduct by photographers Timur Emek, David Bellemere and Greg Kadel, it is deeply disturbing that these men appear to have leveraged their working relationships with Victoria’s Secret to lure and abuse vulnerable girls,” the petition read. 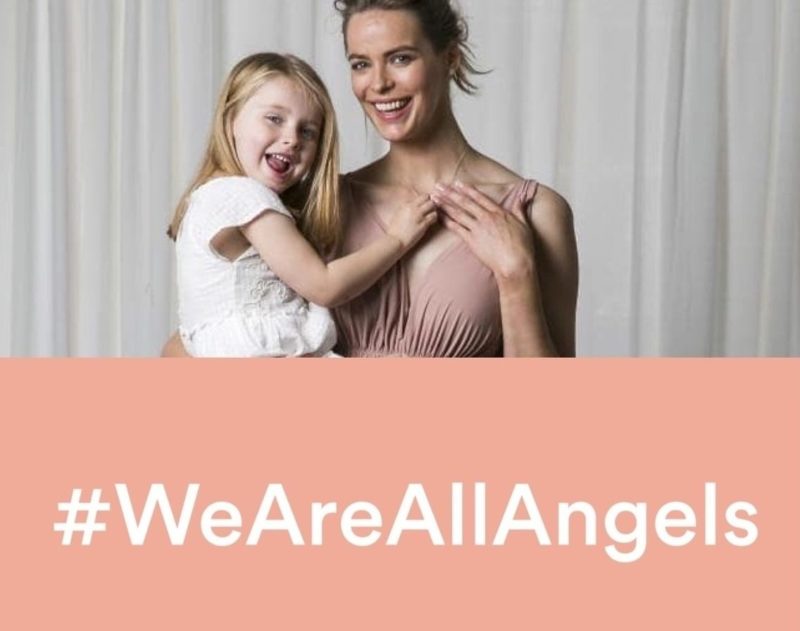 This petition was followed by an open letter from Model Alliance.

“We are calling on Victoria’s Secret to take meaningful action to protect its talent and those who aspire to work with the company. Every day, fashion brands, publishing companies, and agencies set the norms of what’s acceptable and what’s not in fashion. If Victoria’s Secret were to take a stand against these abuses and commit to meaningful change by joining the RESPECT Program, this would go a long way in helping our industry chart a new path forward”, the letter read. 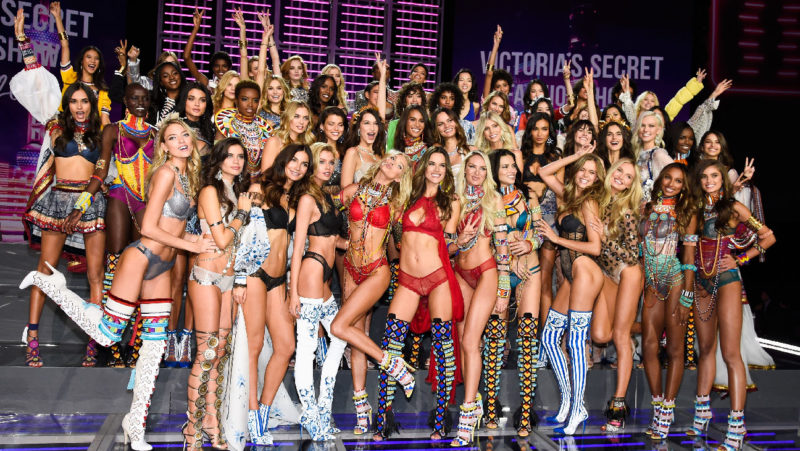 L Brands shares have been falling for the past four years, but a significant drop occurred when they acknowledged the mistake earlier this week. Their biggest incident is that they are connected to Jeffrey Epstein, a deceased offender.