Who Is Brad Pitt’s Brother?

One of the best and most beloved Hollywood actors, Brad Pitt, 56, has a very successful brother not many of his fans or wider public know about.

He is a businessman, a photographer, and a philanthropist, and his name is Douglas. Douglas and Brad have had immensely different career paths but both are very successful in their respective industries. 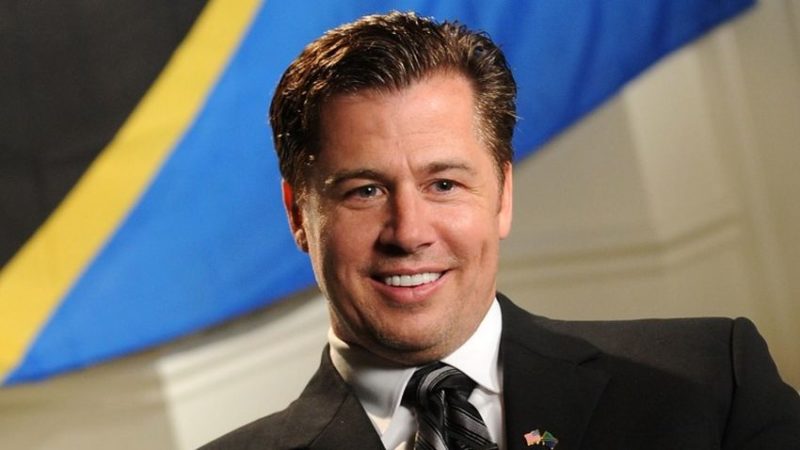 Douglas Pitt was born on November 2, 1966, in St. Louis, Missouri. In 1990, he graduated from the Missouri State University, and married Lisa Douglas that same year. They have three children together, Landon, Sydney, and Reagan. Since that year, Douglas has been doing quite well for himself. 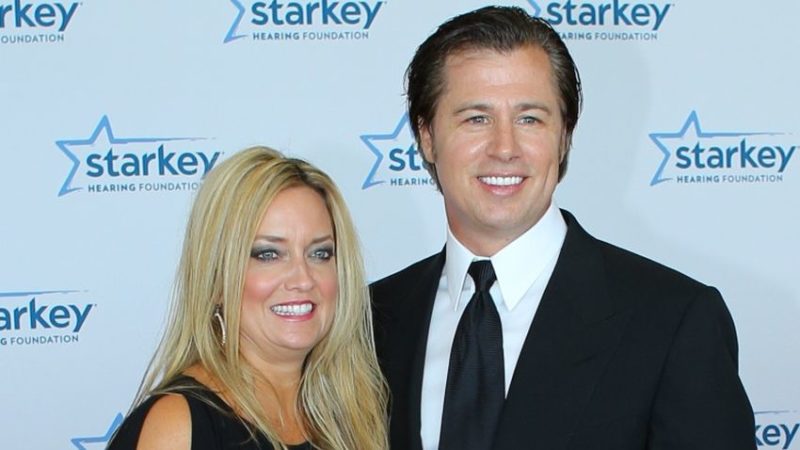 Except his investor, executive, and philanthropist work, he loves photography and has so far had many exhibitions in Pennsylvania, California, Minnesota, and New York City. 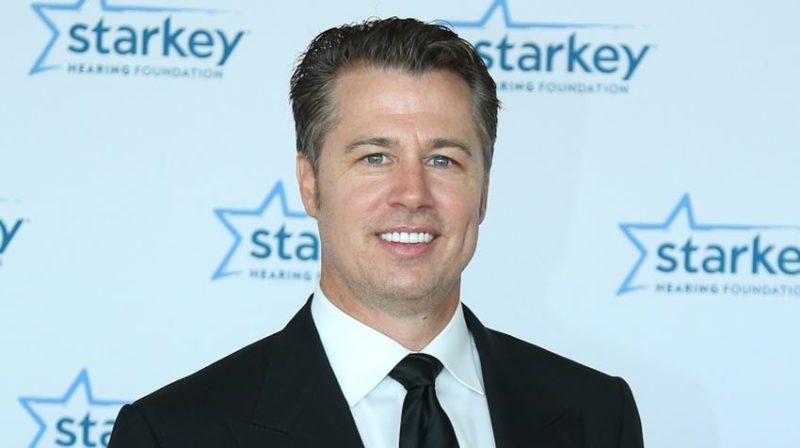 In 2010, he became a Goodwill Ambassador for the United Republic of Tanzania, and founded the Care to Learn charity. It aims to help children with their hygiene, hunger, and emergent health needs.

Read also: Brad Pitt Has a New Partner and It Is Not Angelina or Jennifer

Although not nearly as famous or recognized as his brother, Douglass Pitt has made a name and a career for himself in doing what he loves. It seems that the Pitts have some great genes when career paths are concerned.