It has been five years since the most famous Hollywood divorce. You guessed it – it’s the divorce of Angelina Jolie and Brad Pitt, which is considered one of the longest and “most poisonous” divorce lawsuits in the history of the world of show business. After many years of being silent about that matter, Brad Pitt decided it’s time for his tell- all truth, and his ex wife Jennifer Aniston is there to support him.

Last week, there was finally a minor shift, which many assessed as an important step towards the epilogue of the settlement of the former spouses. Namely, Angelina received the green light to sell her share in Chateau Miraval – a French estate and vineyard worth 164 million dollars, which she shares with Brad Pitt.

Just a few days earlier, the famous actor, who has so far been largely silent about the details of ending their marriage, called his ex-wife “vindictive” in new court documents over her alleged attempt to deny him the right to buy the disputed property for the first time. 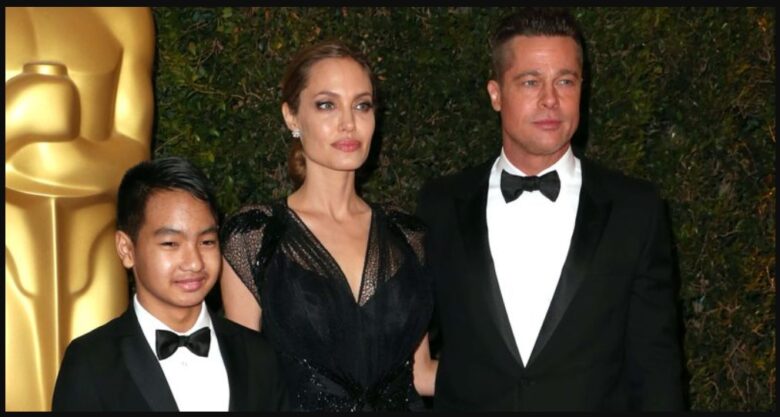 Informed sources say that Pete is now ready to remove the stain from his name because he believes that Angelina has honestly denigrated him. Namely, when filing for divorce in September 2016, she accused Bred of being drunk most of the time and of physically abusing their then 15-year-old son Maddox during their fierce quarrel on a private plane. Pete dismissed the charges, the court also acquitted him of the charges, but he admitted that he “drank too much” during that period, and that he visited Alcoholics Anonymous for 18 months.

“Since day one, Brad feels Ange has been on a mission to destroy him and turn him into a villain. He feels her interviews and court documents have painted him in a very bad light, “a source close to the actor told Closer, adding:

“While Brad has done his best to maintain a dignified silence, he’s determined to set the record straight once their divorce is finalised. He wants the opportunity to do a tell-all interview to clear his name and repair some of the damage he feels Ange has caused to his reputation. He doesn’t want to look like the bitter ex and wants to ensure he keeps it as dignified – but honest – as possible.”

Although Pete gave a series of interviews with his divorce from Angelina, during all of them he largely avoided mentioning divorce or ex-wife. Meanwhile, Angelina had a handful of comments and statements in which she spoke negatively about him, and among other things she stated that she feared for the safety of the whole family, and that she needed “a lot of strength to pull herself out of the position she found herself in, and that she felt she had to separate from the father of her children. ”

And so the name of the most famous TV presenter, who could be Brad’s first choice for the long-awaited interview, is slowly being introduced into the whole story. Who would be better to do a tell-all interview than Oprah Winfrey. Many famous and not famous people decided to open their soul to Oprah from the earliest days of her show, so it is not odd that many celebrities, like Royals Harry and Meghan, have decided to tell their story to this important woman.

Brad had his first live interview in front of a TV audience back in 1998, in the “Oprah show”, and he returned to the Oprah Winfrey studio in 2004, after the filming of “Mr. & Mrs. Smith “, where he met and allegedly fell in love with Angelina Jolie, while he was still married to his first wife, Jennifer Aniston. He came to Oprah again in 2008, when they talked about becoming a parent. 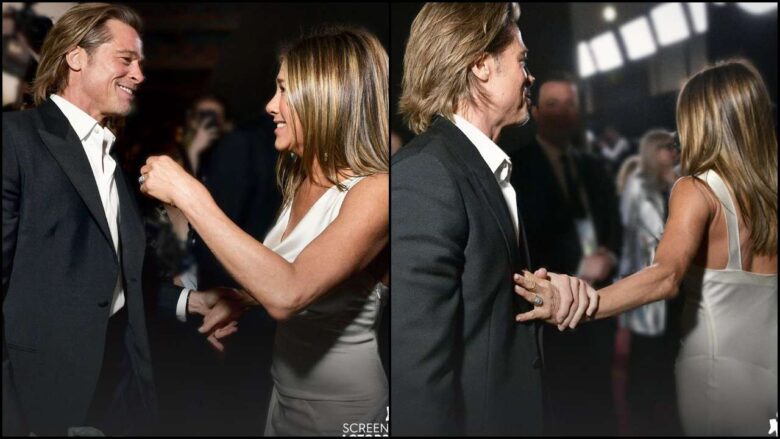 Since he reconciled with his ex-wife Jennifer Aniston after more than a decade since the divorce, informed sources say that it was Jennifer who secretly encouraged her ex-husband to talk about everything and wash the stain off his name.

“While Brad could go directly to Oprah, he is grateful for Jen’s support, and to know he has her backing to go public with an interview. She’s offered to make sure he gets some points across, without overstepping the mark and risking upsetting Ange. She believes that if he gets it right, it could help clear the air between him and Ange, and allow for a more harmonious relationship.”

Many hope that this will make Jen and Brad closer, and that they will renew their old relationship, but both stars have said multiple times that they are only friends, and will remain friends.

Organic Baby Formula vs. Non-Organic – What Are The Differences Between Them