Hollywood actor Brad Pitt is having a year to remember, thanks to his now iconic role of Cliff Booth in “Once Upon a Time in Hollywood” that brought him a Golden Globe, an Academy Award, a BAFTA Award, and a Screen Actors Guild Award, all for the best supporting actor. 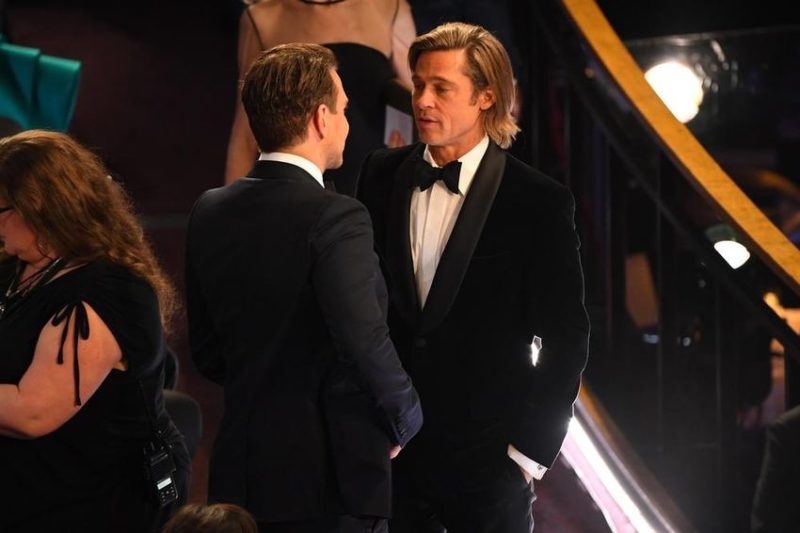 However, he is constantly in the eye of the media for something else, his dating life. Although it is non-existent, he is often mentioned together with either one of his ex-wives, Angelina Jolie and Jennifer Aniston. 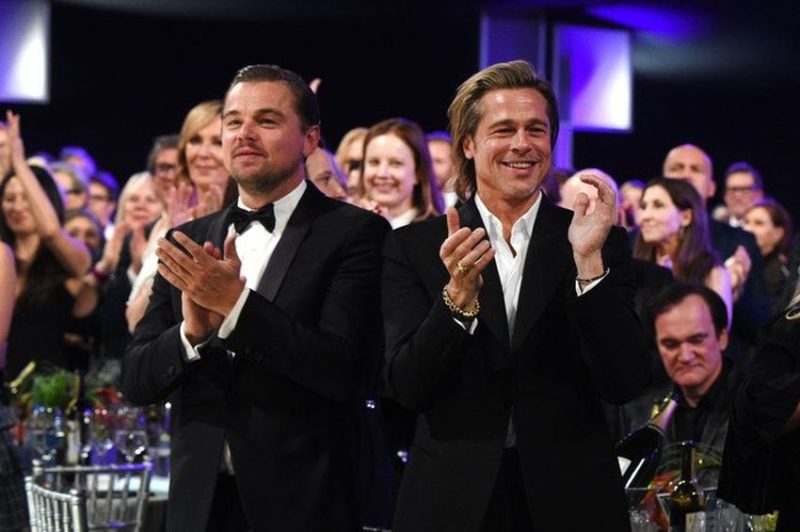 Still, one of the most beloved actors ever was spotted at the Oscars with his fellow co-star Leonardo DiCaprio, almost holding hands! His close and dear friend offered him support, and there are even news that Leo gave Brad a nickname on the set of their blockbuster. DiCaprio is now calling him “lover”.

“He is calling me lover. It is a bit confusing, but I’ll take it,” said Pitt about his new nickname. 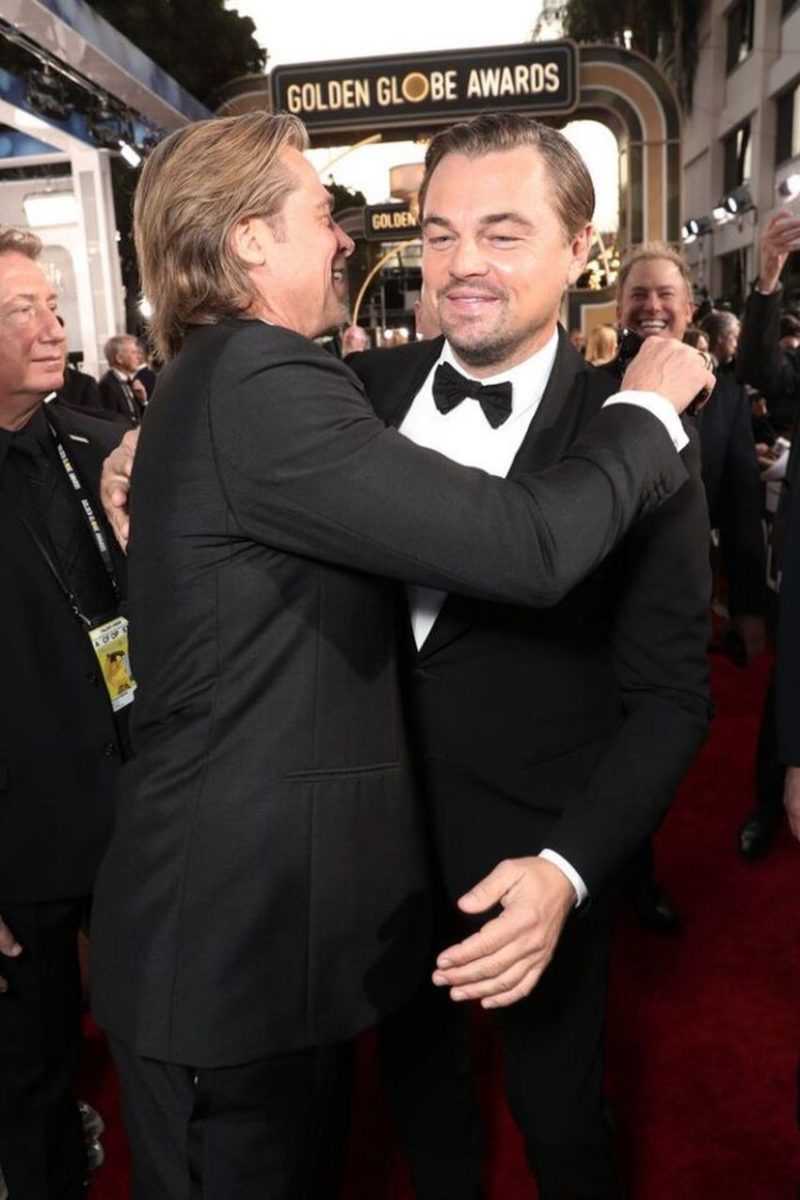 Apparently, the two Hollywood heavyweights have become great friends during filming, and they always speak highly of each other. The respect and true friendship between them is more than clear, and that tends to be rare in the entertainment industry.

Mike Tyson Caught His Wife in Bed With Brad Pitt...