Things have changed in the movie industry. Nothing is like it was back in the 90s for example. Compare decades because a type of standard was set back in the 90s when Jim Carrey earned a staggering $20 million from a single film. It was back in the day when you earned a paycheck after the film achieved success. Today, much of the money goes upfront, and you can even earn without box office from Netflix, HBO Max, or Amazon Prime.

Earning is much more versatile for movie stars today thanks to streaming platforms. But, most actors still receive money from the studios and base their percentages depending on the box office success. This is what Sandra Bullock will profit from The Lost City of D which will be released by paramount, or Chris Hemsworth who will reprise his role as Thor in Love and Thunder. Both of them will earn close to $20 million which is a hefty paycheck. 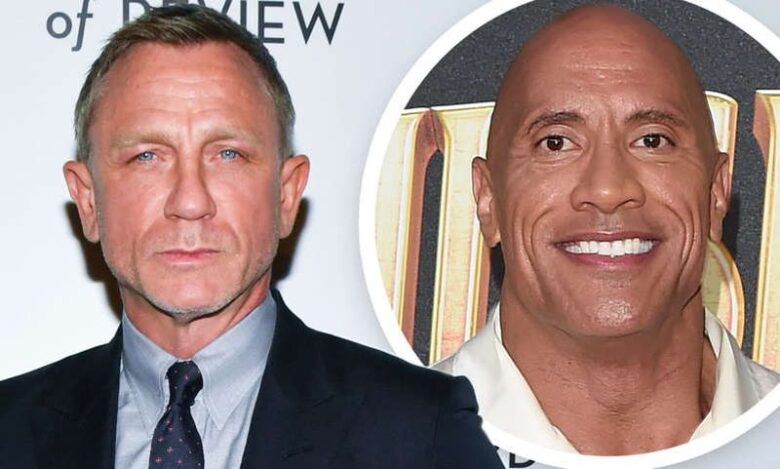 If you thought that this is too much just wait to see what will Daniel Craig receive for Knives Out sequels, or Dwayne Johnson for Red One. The James Bond actor will be richer for some $100 million, while Johnson will receive $30 million from Netflix before the release of Red One, and some $20 million when and if the movie reaches certain landmarks. The upcoming Netflix comedy Don’t Look Up will bring $30 million to Leo DiCaprio and $25 million to Jennifer Lawrence. You’d be surprised to hear that even aging stars such as Julia Roberts command massive sums for their upcoming movies. Netflix will pay Roberts $25 million for her to star in Leave the World Behind.

Yes, as you can see, many stars are getting richer with every project they take. Today, a movie doesn’t need to be released in theaters to bring a fortune to an actor, nor to be a box office success. A nice contract with streaming platforms such as Netflix, HBO, or Amazon provide could be enough. So, let’s see the top 17 actors who benefited the most from streaming platforms.

Craig is a rich man thanks to the James Bond franchise, but why stop there? He will receive $100M for Knives Out’ sequels attained by Netflix. 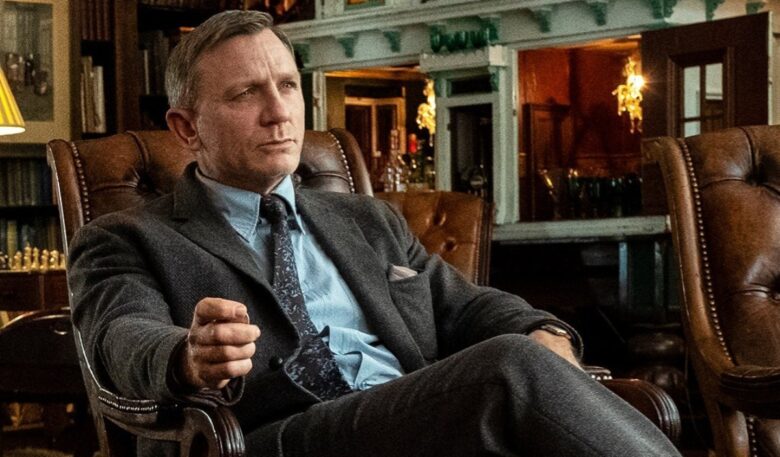 The Rock has been one of the best paid Hollywood actors for a while now, and a guaranteed box office lucky charm. He’s now spreading his influence to Netflix with Red One generating him $50M. 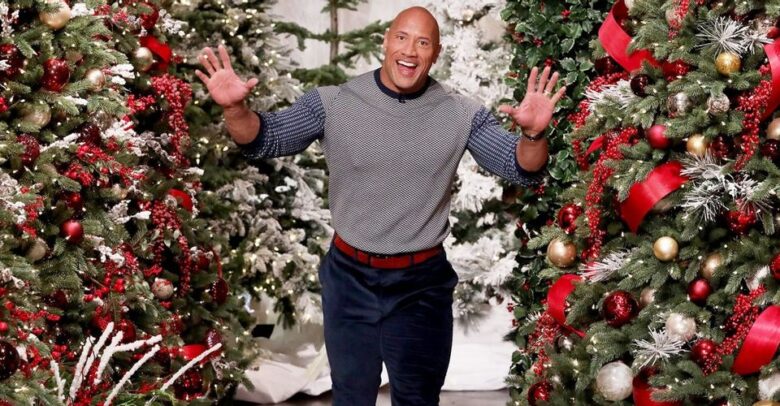 While it’s been a while since Smith had a good movie he can still command a high salary and $40M for King Richard proves this. 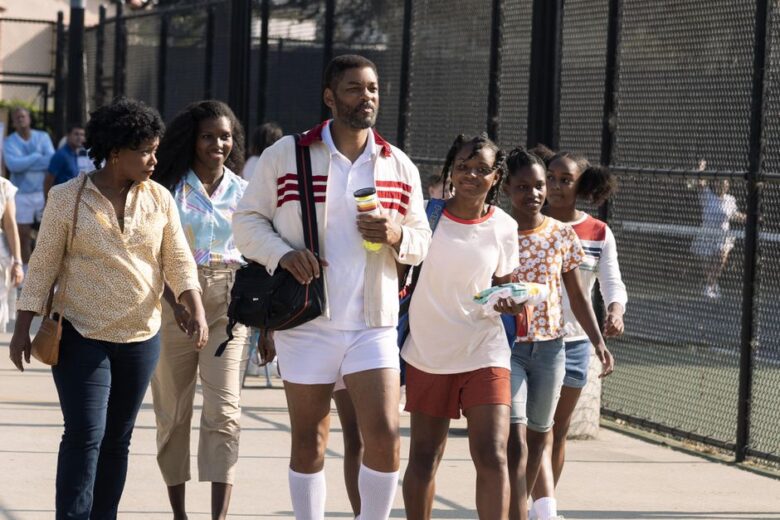 HBO Max tries to go toe to toe with Netflix and they have some success. The Little Things paid $40M to Washington to star next to Jared Leto and Rami Malek. One of the old guard actors can still command a salary this high. 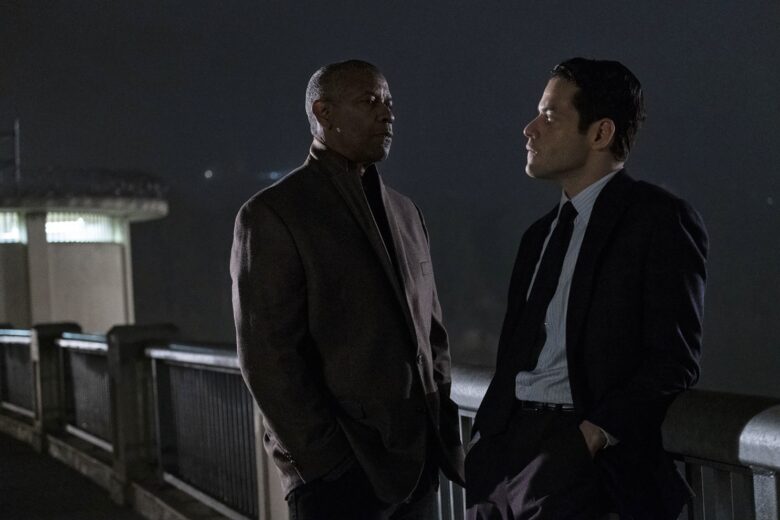 You can’t go wrong with Leo and $30M for Don’t Look Up is a small price for guaranteed success DiCaprio brings to his movies. 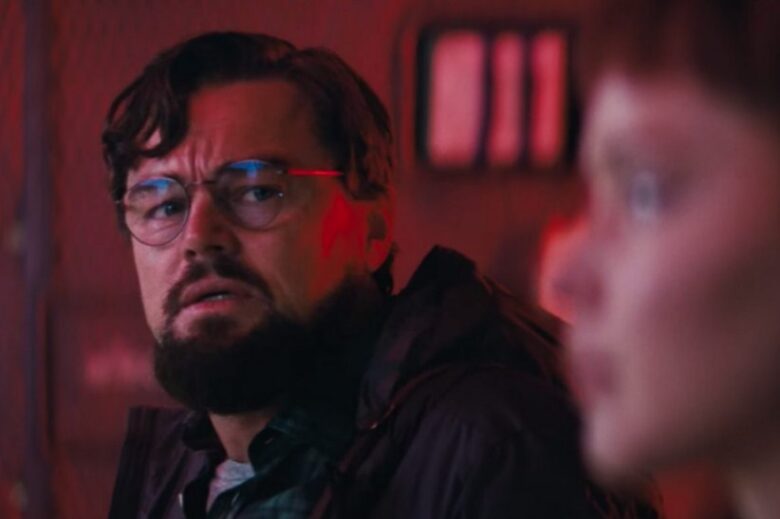 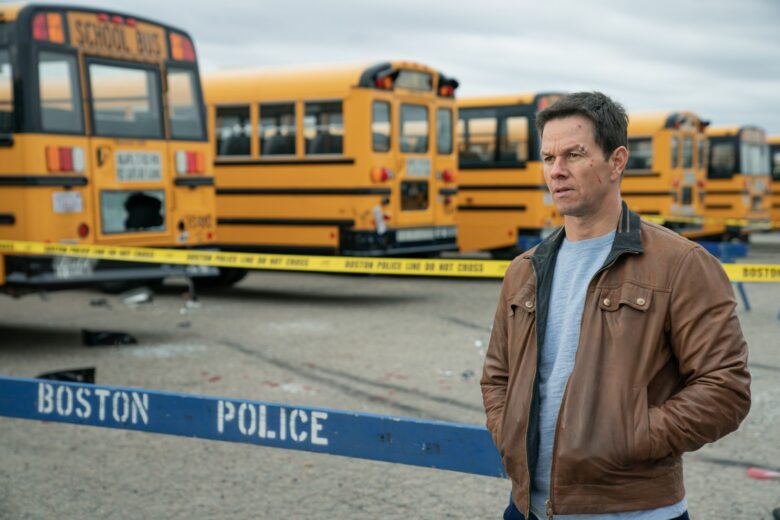 Don’t Look Up brought $25M to Lawrence who is one of the best paid female actors in Hollywood for a while now. 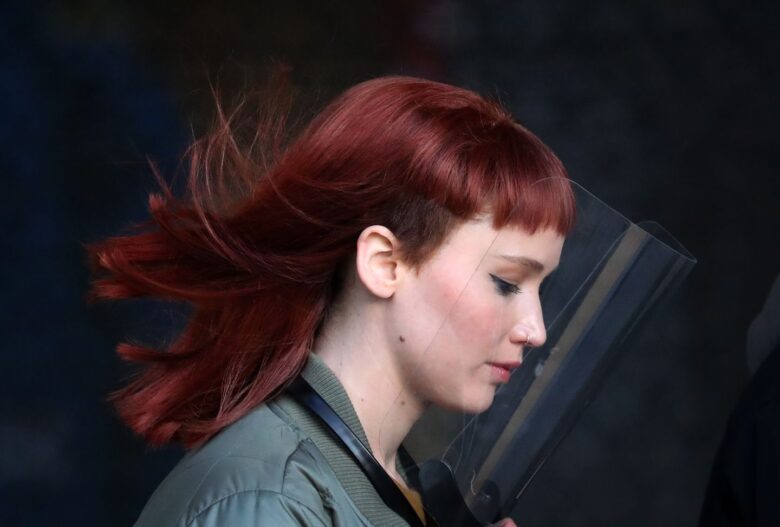 As we said, the old guard also has a share in streaming and Julia Roberts proves this with Leave the World Behind and a $25M paycheck. 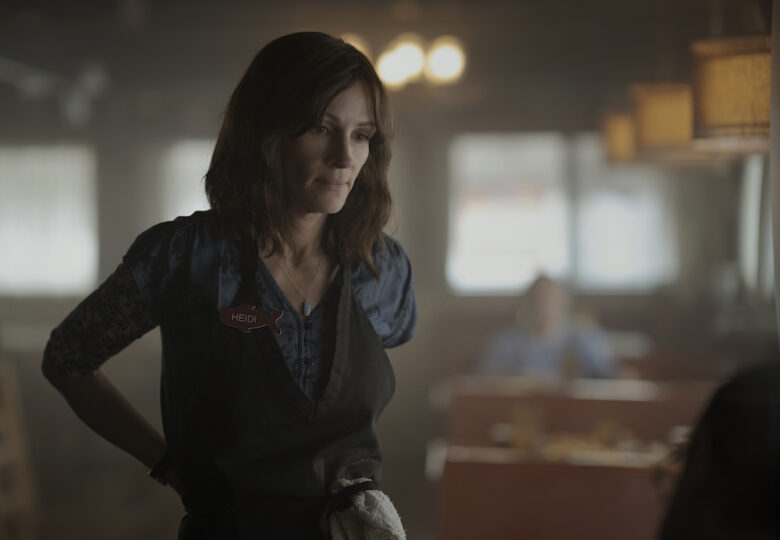 Bullock is in the same pot as Roberts and parting with $20M for her role in The Los City of D is close to nothing. She already had much success on Netflix with flicks such as Bird Box. 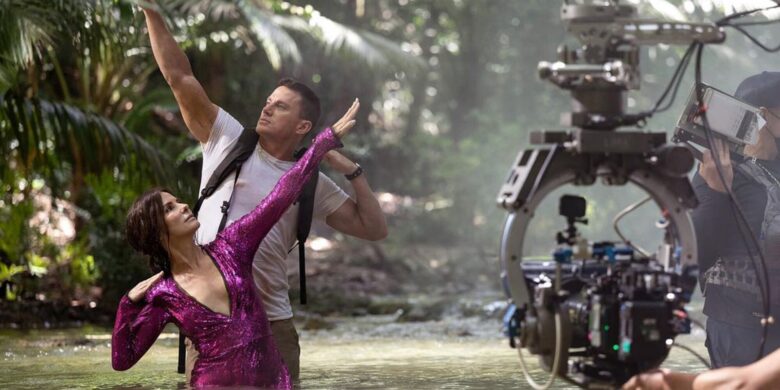 Gosling will earn $20M for his role in The Grey Man. Netflix wasn’t shy of cashing out for his service after his success in recent movies such as Blade Runner 2049. 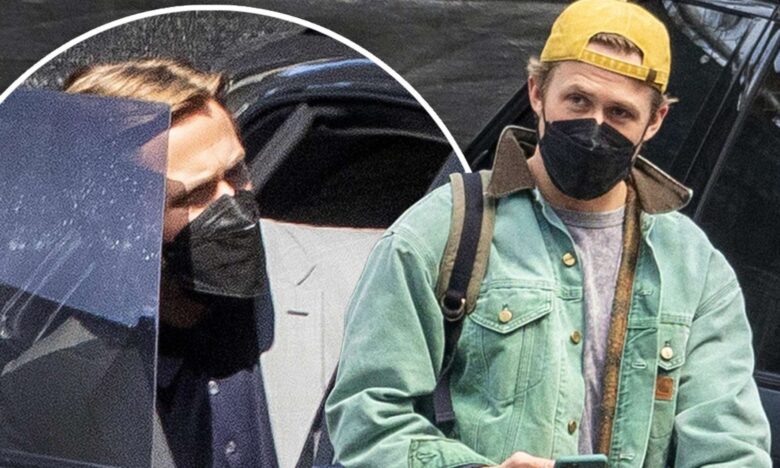 Hemsworth is one of the biggest movie stars whose career was elevated by being associated with Marvel. Thor: Love and Thunder is the next installment in the Marvel Cinematic Universe and $20M is nothing for an actor of Chris’s caliber. 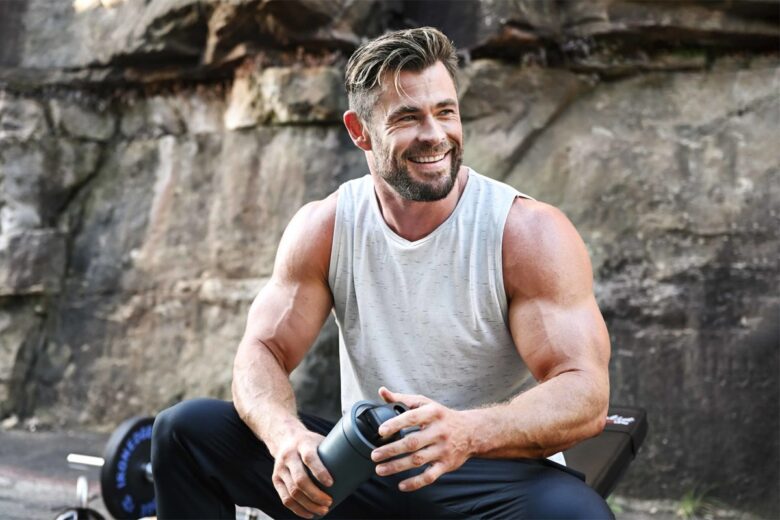 Another old guard star in Brad Pitt will receive a massive paycheck for his role in the Bullet Train. We’re talking about $20M, which is nothing to scoff at, especially at his age. He will also have a cameo role in The Los City of D we mentioned above. 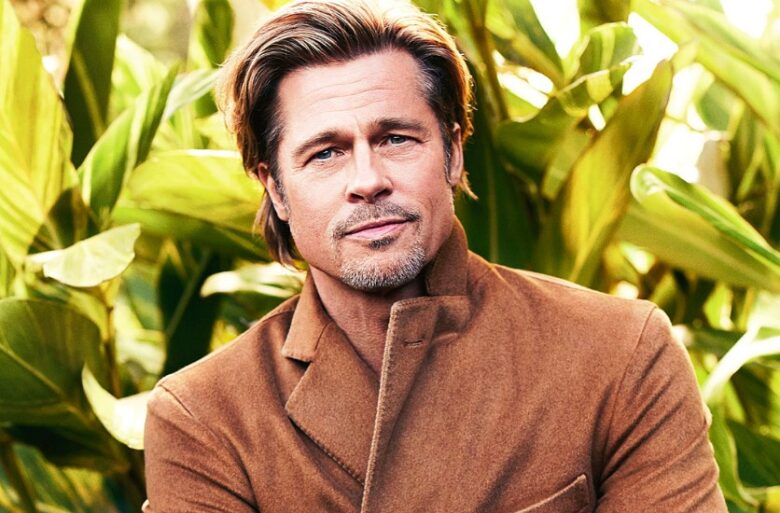 While a member of a younger generation of actors, Jordan is one of those who stand at the top of his peers. $15M for Without Remorse proves this. 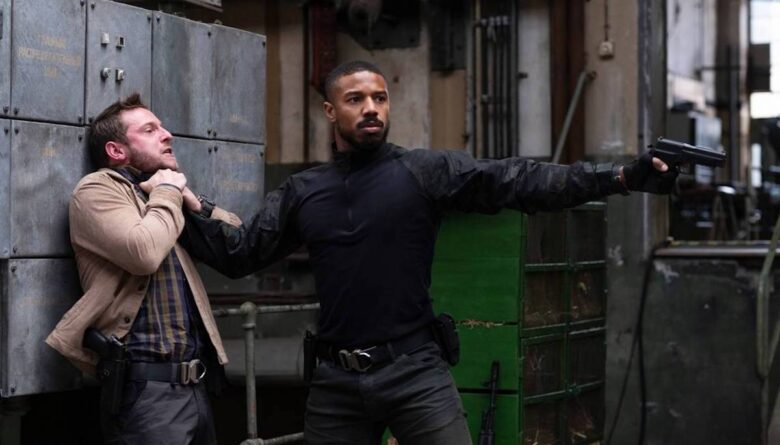 Tom Cruise is a special person. No one can argue this. Only he can revive a dead movie flick and make millions out of it. Top Gun: Maverick will initially earn him $13M, which could turn out to be much more after the box office success, which is in our opinion inevitable. 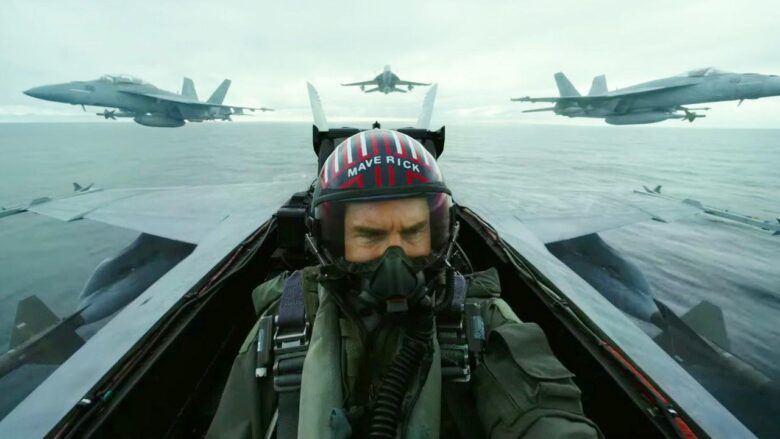 Who would have thought? Not us! Matrix brought a fortune to Reeves back in the day, and almost two decades later it will still garner him between $12-$14M for The Matrix 4. 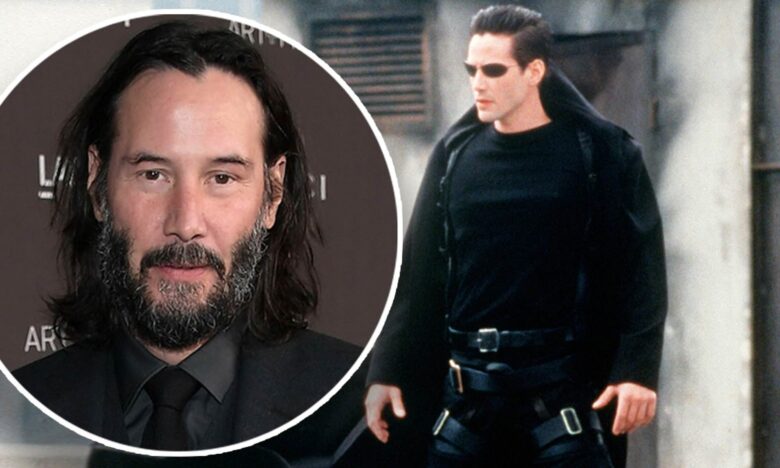 As we said, streaming can earn a fortune even to lesser Hollywood names. With all due respect to Pine, $11.5M for his role in Dungeons and Dragons is a great haul for him. 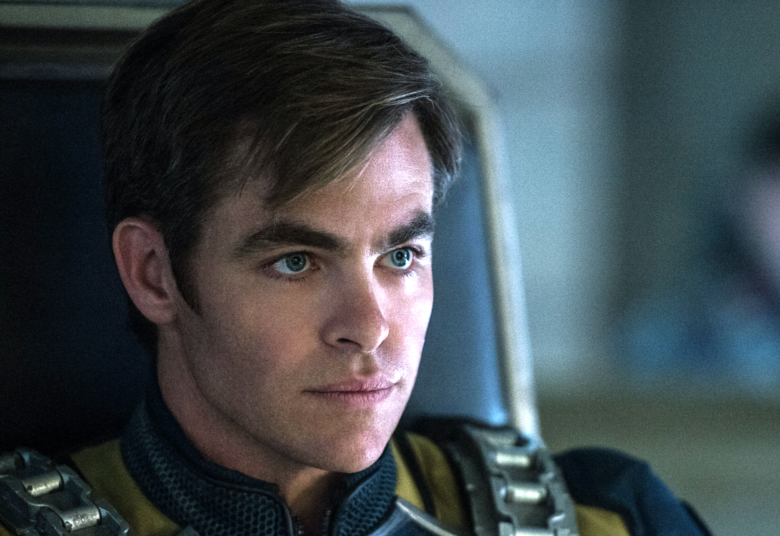 Pattinson knows how to carry a franchise, as he showed with the Twilight. The Batman will earn him $3M which is just enough for the last place in this list. Still, a massive payday, with possible sequels incoming. 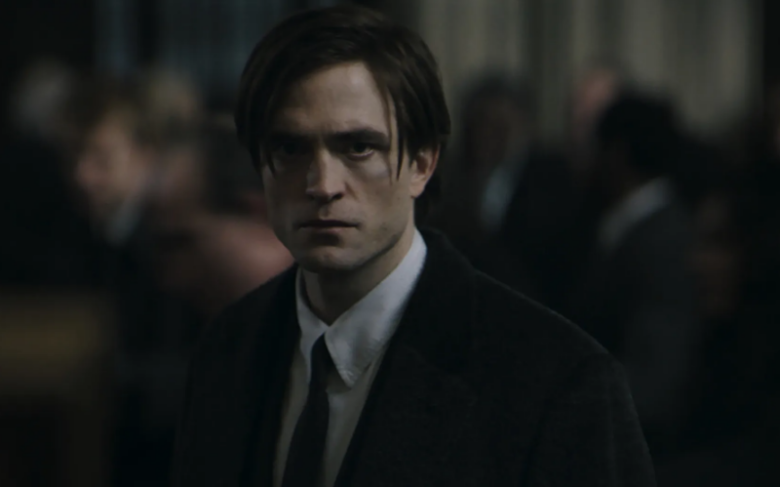 Here Is Why Diana Was A Princess, But Kate Will Never Be