Russian President Vladimir Putin kicked off his fourth presidential term two years ago, and the media outlet often wrote how the Russian leader had changed his physical appearance thanks to plastic surgery. It is often said that he had some work done on his eyelids, forehead, and cheeks. 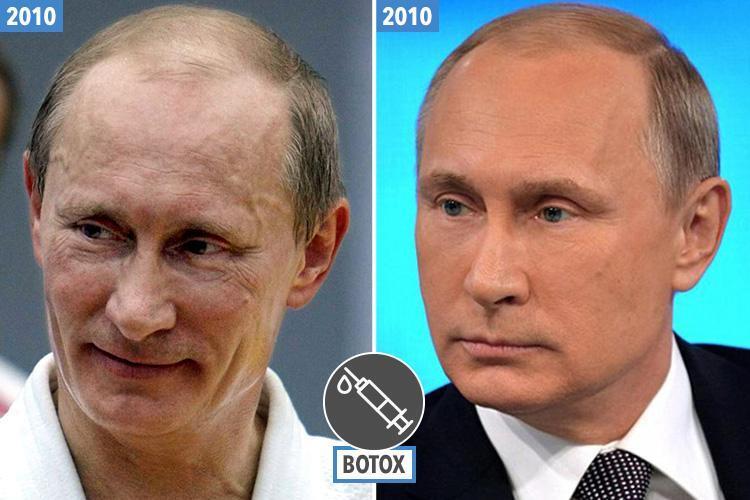 It is well known that Putin takes care of his physical appearance, since, at 67, he looks more than excellent. However, a plastic surgery expert from London believes the Russian leader had certain procedures that cost him around $ 10,000, according to the Daily Star.

The text points out that this money is not a big expense to Putin since he is supposedly considered to be the richest man in the world. 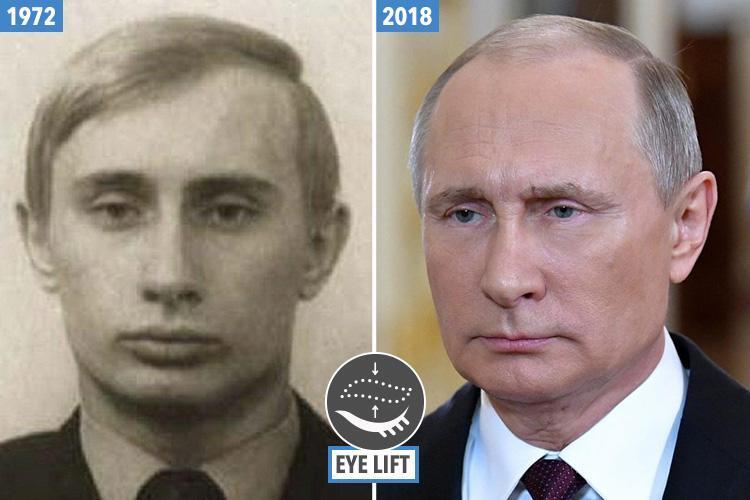 Expert Amy Scott says that Putin has definitely gone through a very subtle procedure in plastic surgery to look younger.

Rumors about the Putin’s cosmetic corrections have been circulating for a long time, and what everyone is pointing out as their argument to this claim is the fact that Putin has changed his appearance drastically since he entered politics in the 1990s. 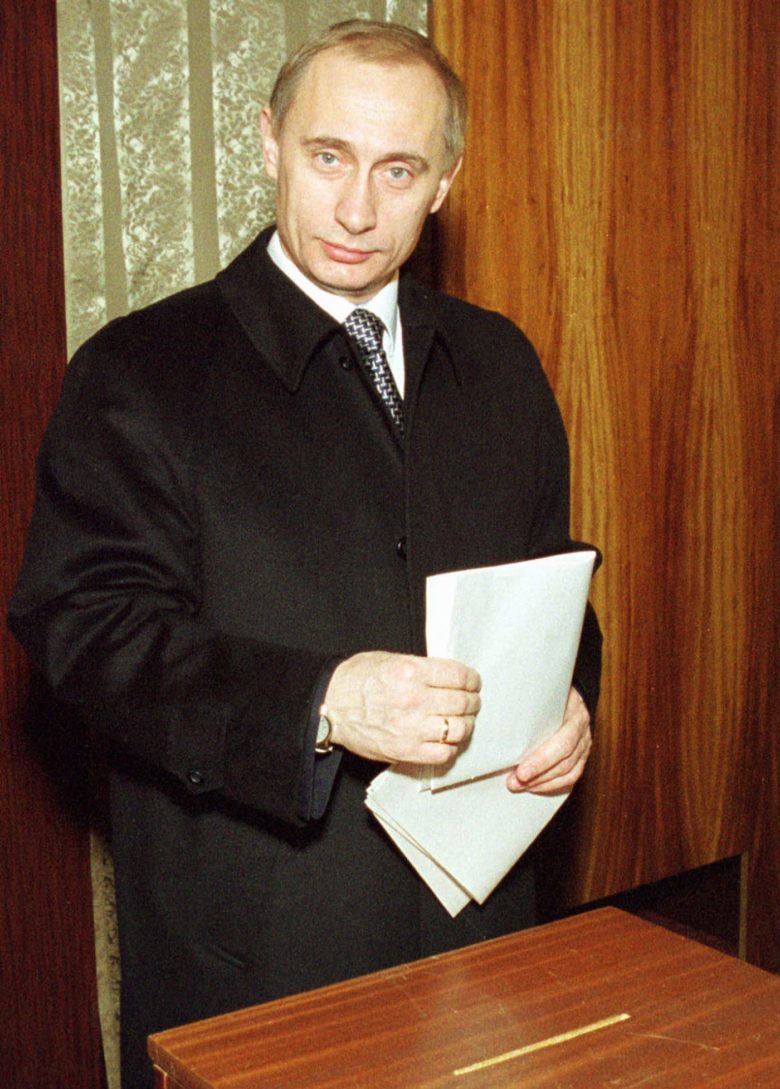 His face is fuller, his eyes look narrower, and there seem to be fewer wrinkles. According to Daily Star, Putin appears to be doing his best to stay in the position of one of the most powerful people in the world for as long as possible.

Read Also: In a Rare Display of Weakness, Putin Admits He Only Sleeps For 4 Or 5 Hours 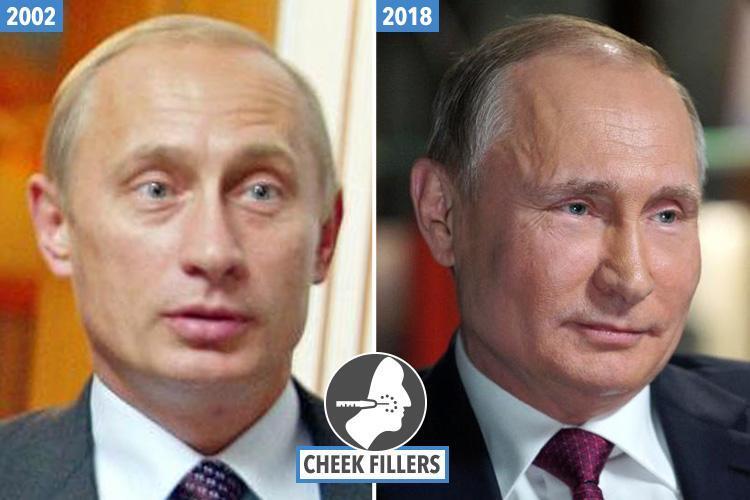 Amy Scott believes that Putin used Botox, put fillers in his cheeks, and had his eyelids surgically trimmed. 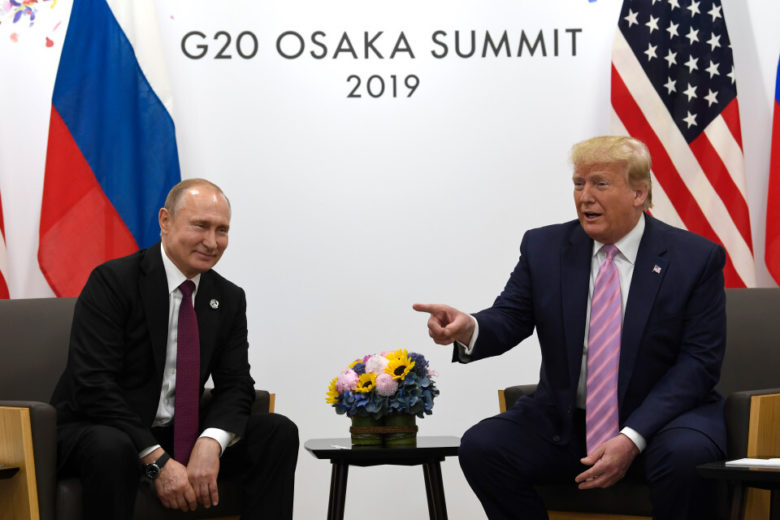 Putin will remain in power until 2022, and whether he will decide to run for a fifth term remains to be seen.

Bankrupt Katie Price Must Pay $210,000 to Her Husband After Blackmailing Him