Home Entertainment In a Rare Display of Weakness, Putin Admits He Only Sleeps For 4 Or 5 Hours
EntertainmentNews

In a Rare Display of Weakness, Putin Admits He Only Sleeps For 4 Or 5 Hours

We rarely get to see the president of Russia Vladimir Putin complaining about anything, but he made an exception. During a break in a hockey match played on the Red Square, Putin admitted that he doesn’t get enough sleep. 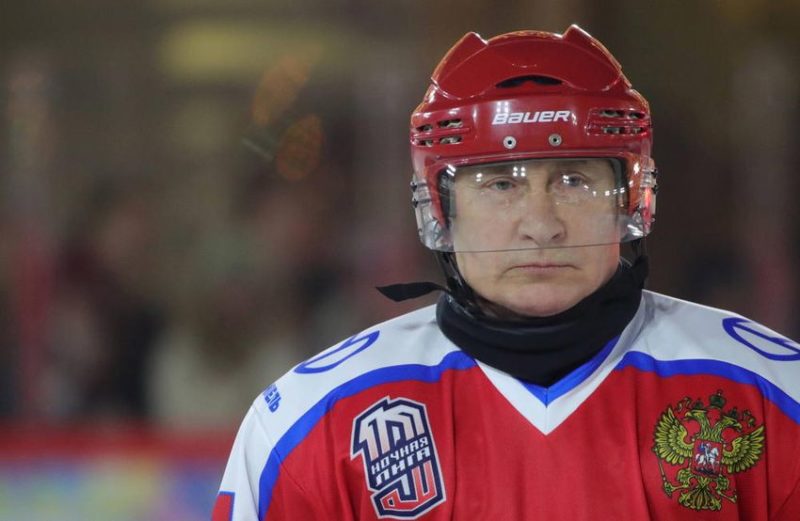 A Russian TV aired a segment showing Putin talking to businessmen Gennady Timchenko, who said that he is constantly tired. Putin added that he too sleeps for just four or five hours a day. 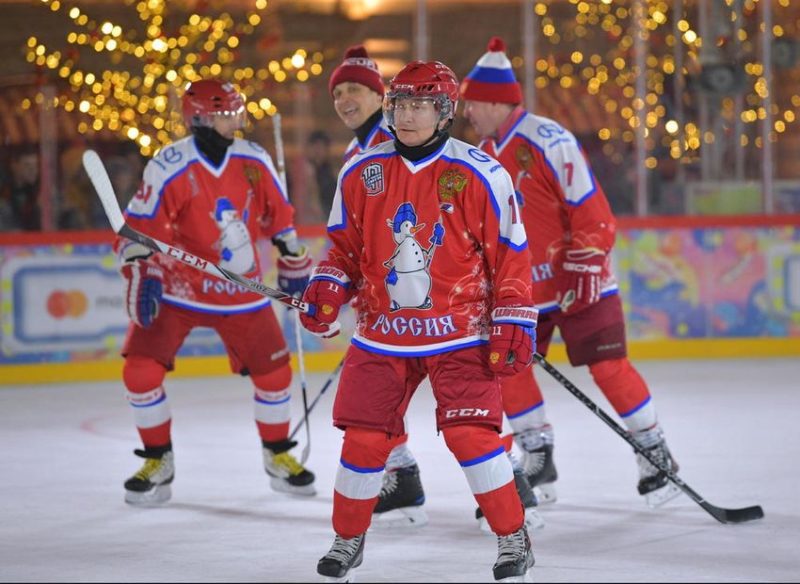 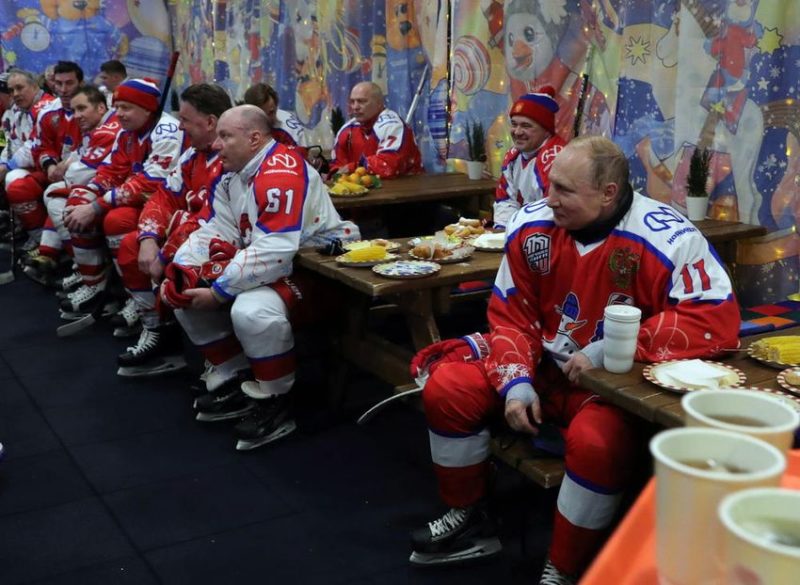 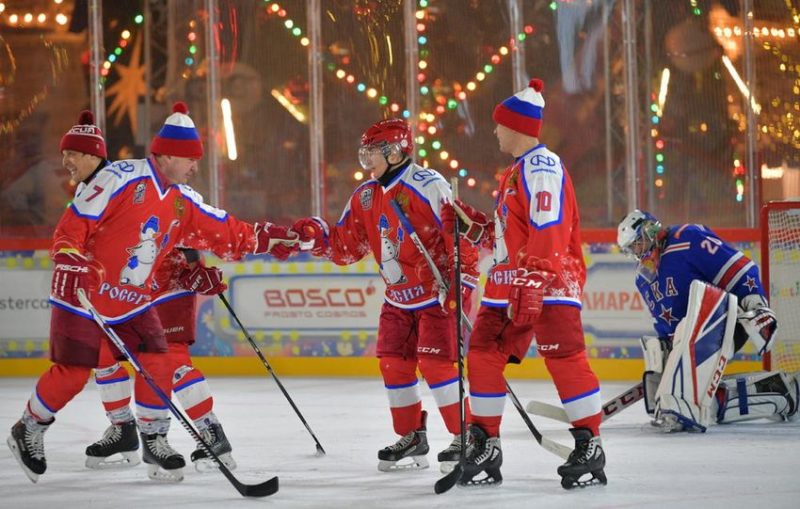 Irina Shayk Walking Around NYC Together With Her Daughter Lea (2)!