CNN – 02/21/2020: There’s a couple of months until the election day, but controversies already started. According to sources close to intelligence officers, the US lawmakers are already warned of possible Russian interference with elections. These sources claim that what Russia side would love is another term for Donald Trump.

The previous elections were tainted by Russian influence who had a say in making Donald Trump the President. It was considered a win by Vladimir Putin because it was believed that Russia would benefit from Trump as President. This was not the case, at least not consistently. Trump is reigning as a maverick, and no one can put his hopes in him. This makes us wonder why Putin would try to help him get re-elected? 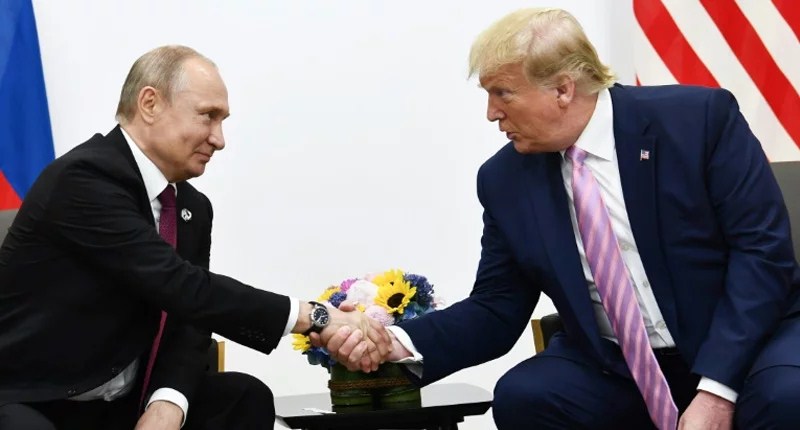 Regarding the situation in Ukraine, the US was on the Ukrainian side, and also helped them by providing military aid. This was the opposite of what Russia wanted. Regarding Syria, Venezuela, and other foreign-policy affairs, Russia and the US are in constant conflict. Furthermore, Moscow is under consistent sanctions by Washington because of their meddling in 2016 elections and aggression on Crimea.

On the other side, we have Donald Trump, who stated that he is a big fan of Putin and that he hopes the two of them can become best friends. Furthermore, Kremlin knows what they get with Donald Trump. Regarding the Democrat candidate, it remains unknown who is going to be the one. It seems that Russia wants to deal with the devil they know, which could push them to interfere with the US elections once again.