Hollywood is a strange place. While there’s an abundance of young actors, sometimes it takes someone older to do a role the right way despite not having the fitting age to do it. This is why you’ll often find older actors playing the roles of teens. The funny part is that some of them were too old, and yet got the role. We are here to talk about the oldest actors who played teenagers. Let’s start with the most peculiar one.

This is a character that’s not easy to forget but it could have passed under your radar. Moaning Myrtle is a ghost of a fifteen-year-old girl. The actress playing her at the time, Henderson was 35 years old. Crazy! 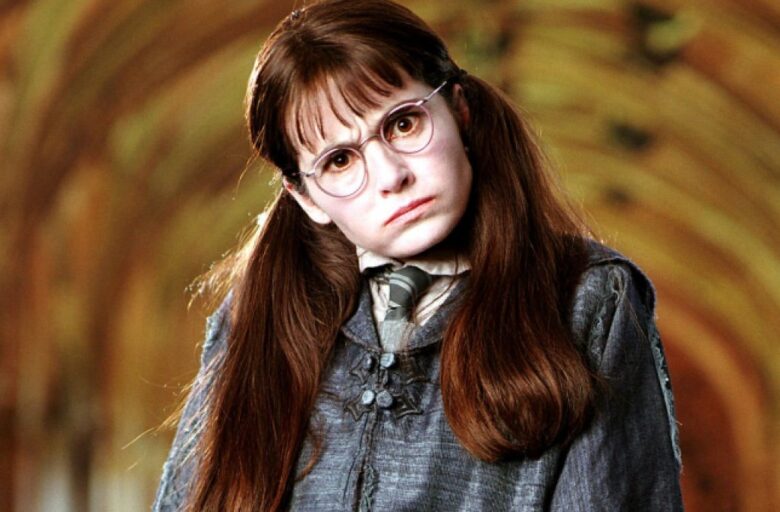 A silly film following two teenagers on a wacky adventure. Reeves was always good-looking and looked younger than he really was. For this role of a high school boy, he was already 23 years old. 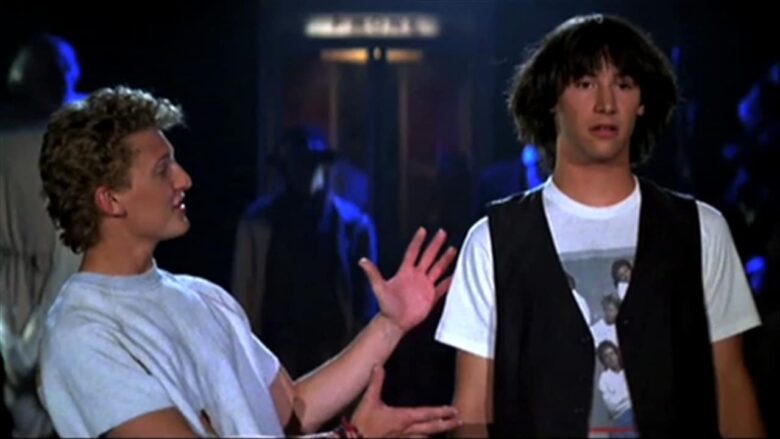 Alan Ruck claims this was one of his best roles ever. It is not a wonder as he had the needed experience. At the time of his portrayal of this teenager, he was already 29 years old. 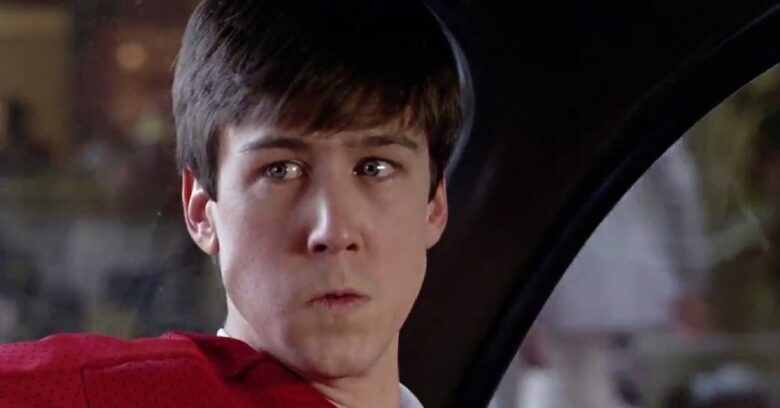 Michael J. Fox In The Back to the Future

Here we are talking about the whole trilogy which makes things even more interesting. When the first cast for the role of a 17-year-old going on a time travel adventure he was 23. For the second installment, he was 27, while he added another year for the third part. 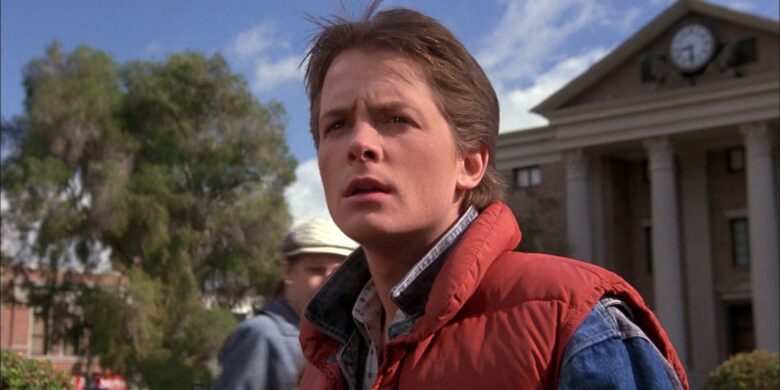 Sometimes Hollywood really has us clueless. Stacey Dash got this role of a spoiled, rich high school girl who is 16 in the film despite already being 27. Shocking! 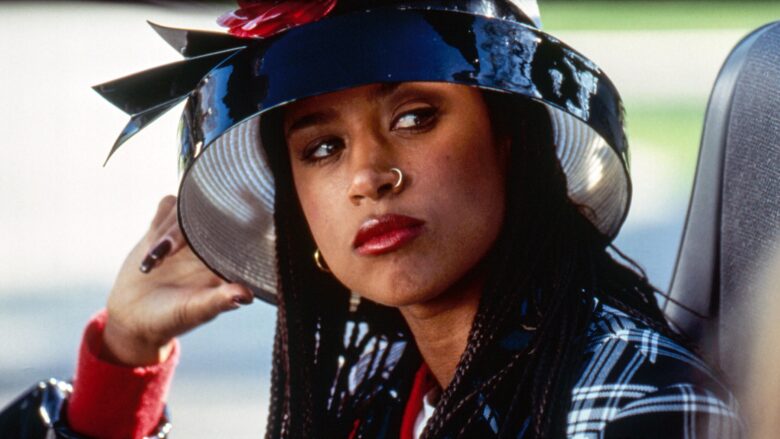 Sean Patrick Thomas In Save the Last Dance

Thomas is another interesting actor. He had enough poise and looks to pull a role of an 18-year-old boy while having 29 himself. 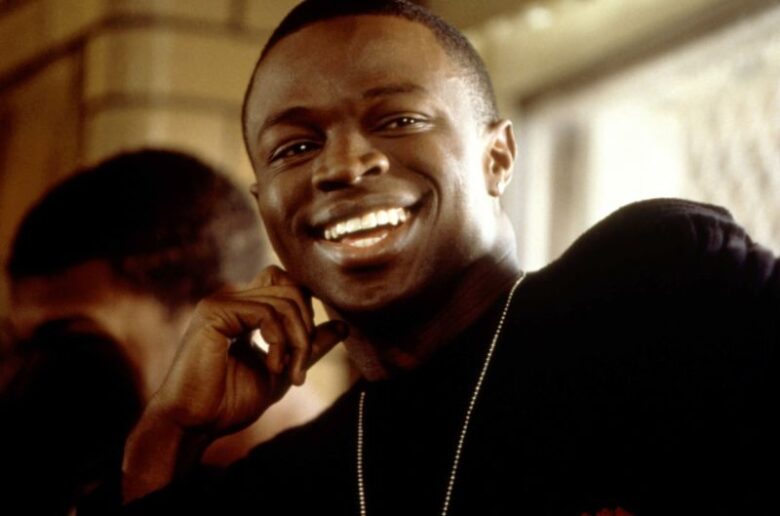 Mean Girls was quite a hit back in the day, and one of the reasons for it was Rachel McAdams. She nailed the role of a high-school star and received many nominations and awards for her portrayal. Never mind she was 25 at the time. 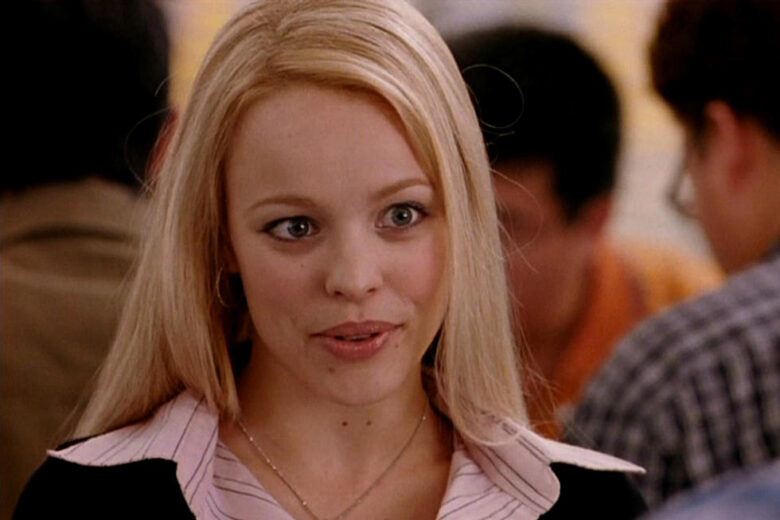 Paul Walker In She’s All That

A star that left us too early. We can’t deny Walker started to shine early in his career. When seeing this film you probably thought that this blonde was 18 years old like his character. No, he was 24 at the time of filming. 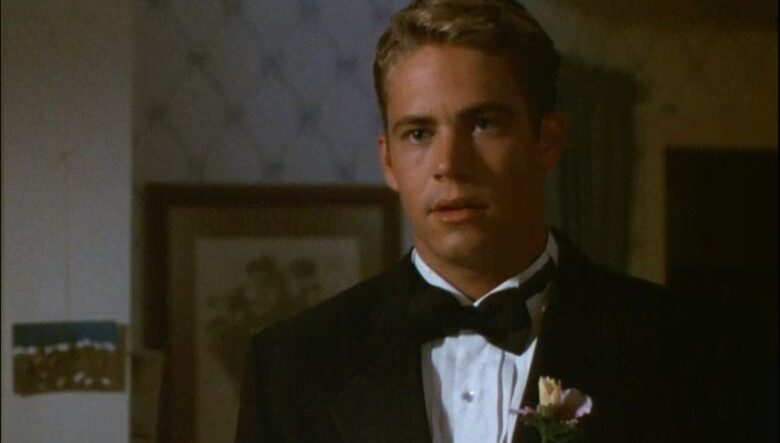 Gabrielle Union In Bring It On

Gabrielle was always youthful-looking so it’s no wonder she got this role. Playing a seventeen-year-old cheerleader was nothing for her. Back when this film was released she was already 28. 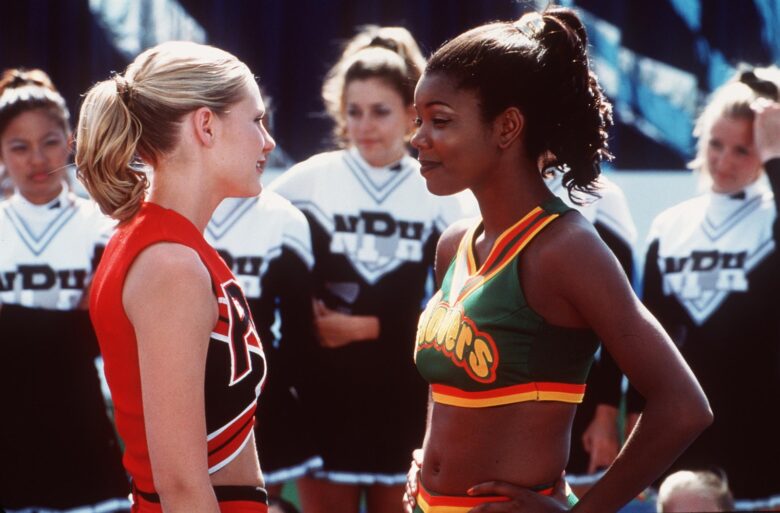 This teen horror follows a group of friends being terrorized by a serial killer. All main characters in the movie are teens. The one catch is that Matthew was already 26 at the time. 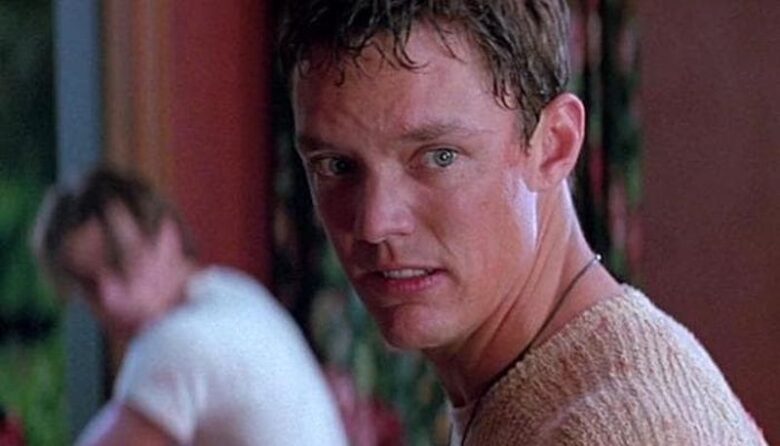 Judd Nelson In The Breakfast Club

Nelson was 24 years old when he was cast for this film. His role included a portrayal of a teenage rebel. He was quite good in this role and managed to get on everyone’s nerves with this portrayal of a spoiled brat. 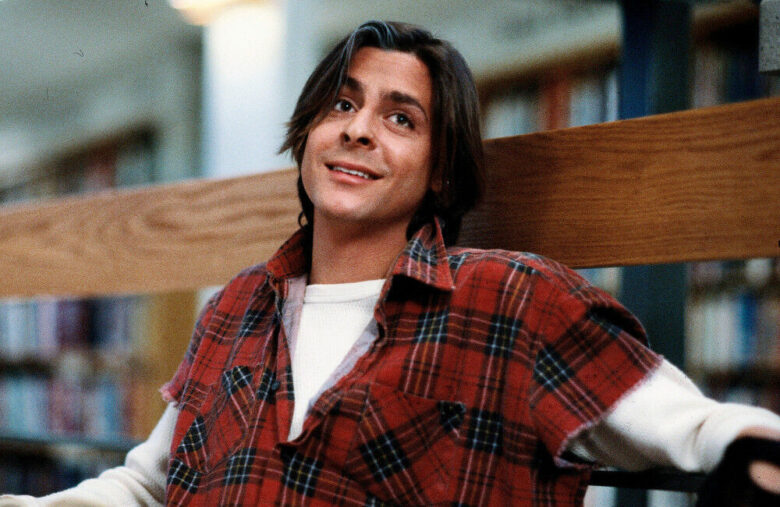 A character we all enjoyed when we were teens, and had a crush on Elizabeth who played a Czech exchange student. The movie is set in the East Falls High School and the main characters are about to graduate. Shannon already had her real graduation as she was 25 when the first film came out. 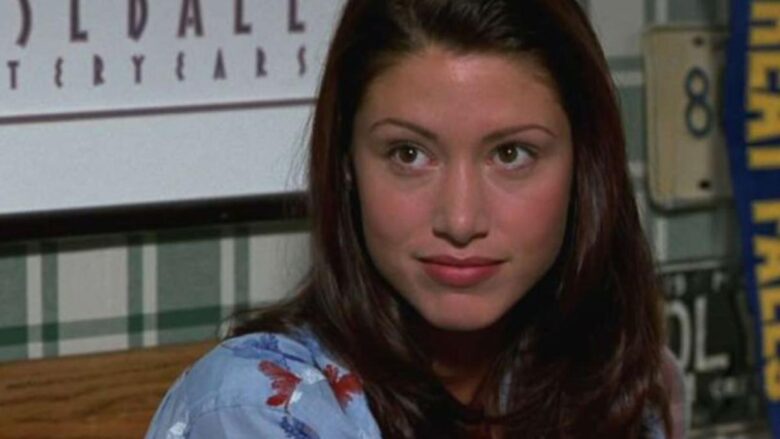 Falk is another actress that nailed the role of a high school cheerleader. She did a fine job, as she wasn’t too older than her character. At the time of filming, she was 23, while her character had 17. 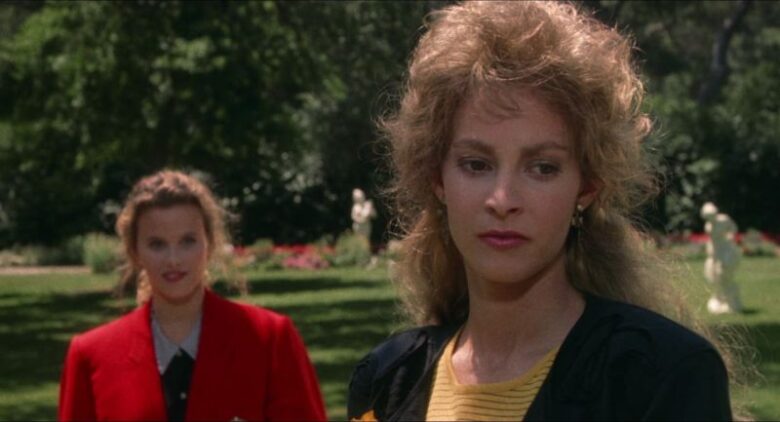 James Spader In Pretty in Pink

Spader is a big name in the acting industry, and it’s all thanks to his early roles. In Pretty in Pink, he plays a high school bad boy and is an antagonist in this piece. He did a good job and was already 25 when the film was filmed. 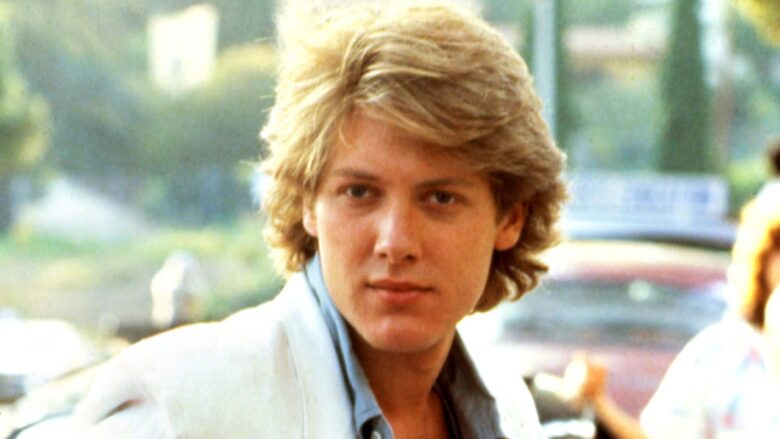 This casting was a close call, as Robert Romanus already looked older than the part required. But, he did a fine job and pulled off this character. It is another high school boy who thinks he knows a lot about life and love. He was 25 at the time and almost looked the part. 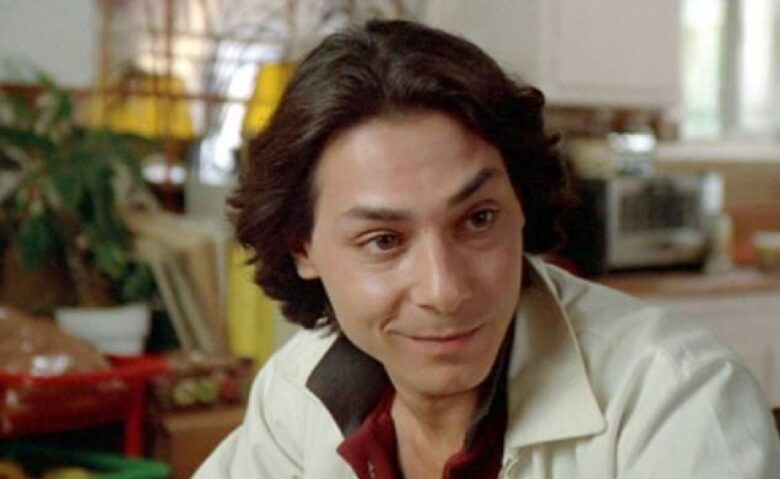 This film is an iconic piece and it’s all thanks to the actors playing their roles to perfection. Maybe it wasn’t so hard for Channing as she was acting like a 17-year-old girl while being 33 at the time. 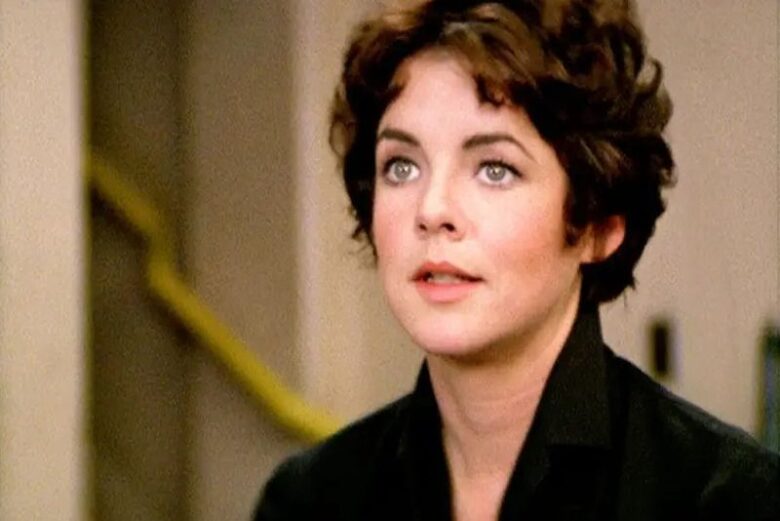