Here is Where You Can Find Your Favorite Squid Game Actors

Squid Game is a fairly new Netflix product that has taken the world by storm. It is one of the most popular shows globally at the moment, and things are not going to change. Because of its immense popularity, people have taken interest in the leading actors of this mystery show.

What you probably didn’t know is that most of them aren’t amateurs. No, their resumes are quite impressive. The reason you didn’t hear about them so far is that they have been tied to the Korean movie industry. With the global breakthrough of Squid Game, you’ll hear more and more about them as they will feature in more and more TV shows and movies. In the mid-time, you can check out their existing work in the article below, with directions where you can watch some of them.

This man started his film career way back in the 90s. In 1993 he first appeared in a series called Dinosaur Teacher. The breakthrough came with the next two titles, Feelings and Sandglass. The full popularity of Lee Jung-jae was confirmed in the early 2000s with An Affair and City of the Rising Sun. The latter part of his career was tied to such titles as Il Mare, Oh! Brothers, and The Housemaid. Furthermore, his name appears in movies as Big Match, Assassination, and The Face Reader.

If you want to see some of his work, Sandglass, The Housemaid, Big Match, Along With the Gods: The Two Worlds are all available on Amazon Prime Video. Titles such as Il Mare and An Affair are streamed on IMDb TV, while The Thieves, Assassination, Vudu, and Chief of Staff are on Netflix. 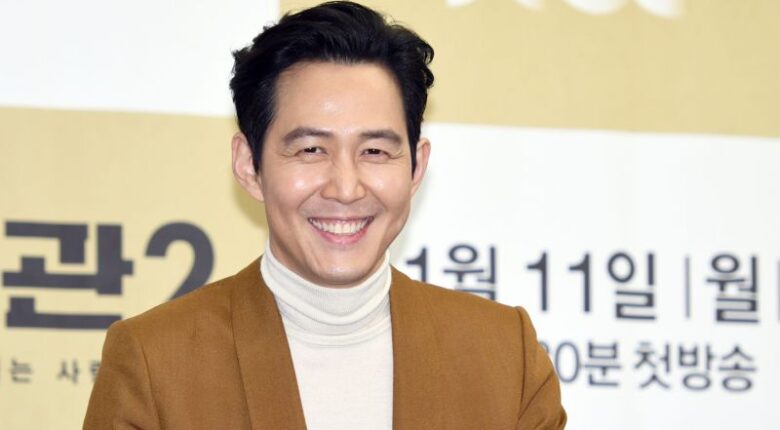 While some of the actors as Lee Jung-jae are establishing stars, some received their breakthrough with the Squid Game. Jung Ho-yeon is one of them, and Netflix’s flick is her first venture into acting. She was a model since the 2010s, and a familiar name in Korea, but not for her acting. This is why you’ll have to wait for more of her film work. In the mid-time, you can re-watch Squid Game if Jung Ho-yeon is your favorite. 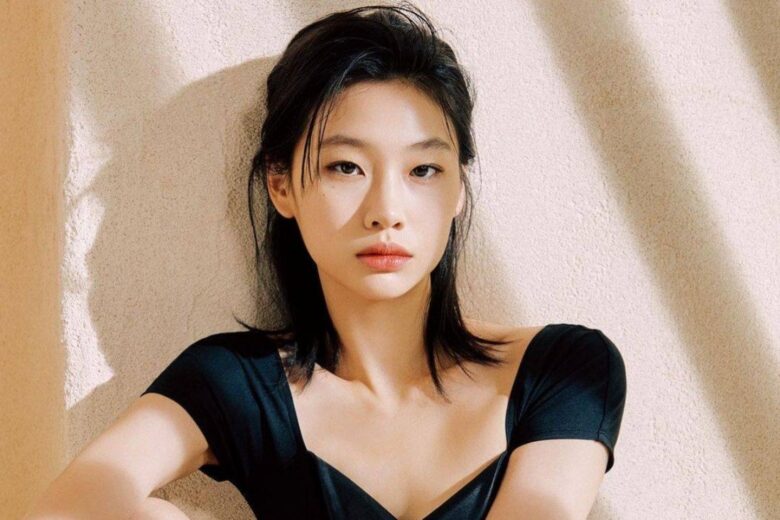 Park Hae-soo is a bot different story than Jung Ho-yeon. She’s also young, but her movie industry career has taken a take-off. She’s best known for her role in the TV drama titled Prison Playbook. She also has credits in the series Persona and the movie Time to Hunt. She is also scheduled to appear in another Netflix title, Yacha, and the Korean version of Money Heist.

Most of her work is available on Netflix with Prison Playbook, Persona, and Time to Hunt. 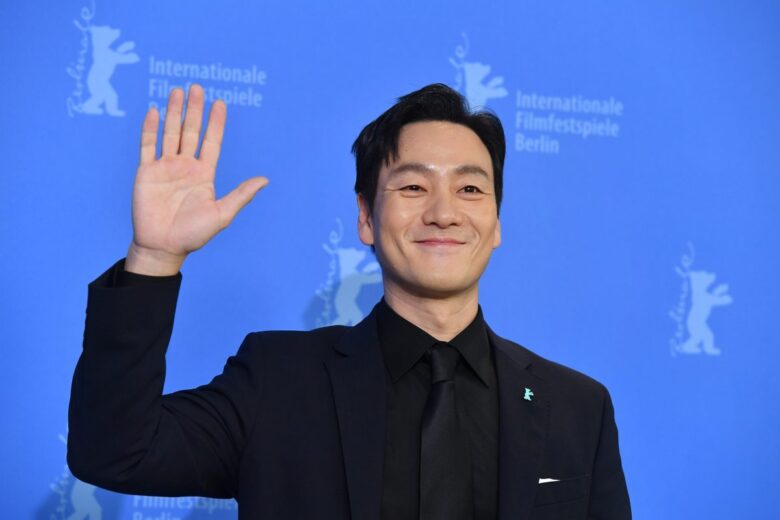 Yoo-mi is another actress that gained world fame with her role in Squid Game. Thanks to it, she now has more than 7 million Instagram followers. But, her career started earlier and she can say that she’s been just fine in projects such as Hwayi: A Monster Boy, Hostage: Missing Celebrity, Just Dance, and 365: Repeat the Year.

You can watch Lee Yoo-mi on Amazon Prime Video in Hwayi: A Monster Boy 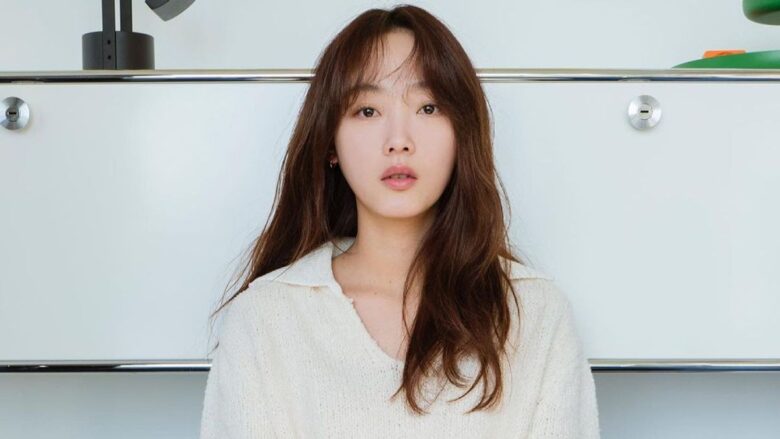 Gong Yoo is one of those whose appearance in Squid Game is just another role. He’s been around more than a decade acting in such pieces as Train to Busan, The Age of Shadows, Coffe Prince, and Guardian: The Lonely and Great God. His upcoming role is in The Silent See which will also be streamed on Netflix.

At the moment you can watch him in Train to Busan on Amazon Prime Videos, Tubi, Shudder and Peacock, and on Viki in such titles as Guardian: The Lonely and Great God. 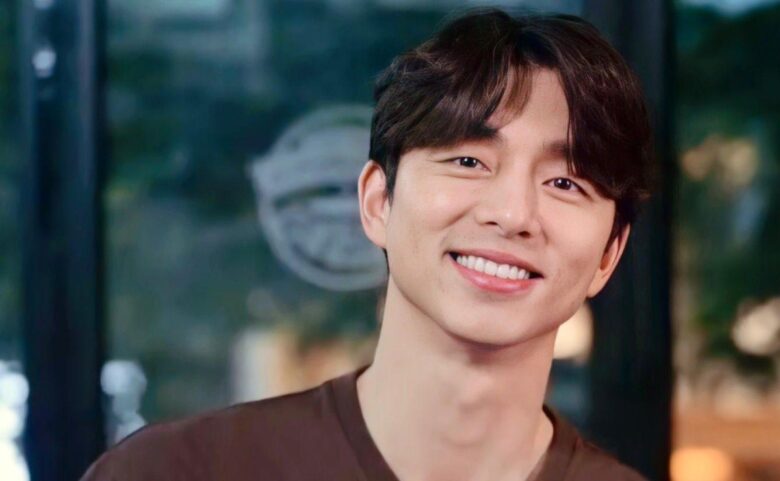 Lee Byung-hun is a massive name in Korea and was even known internationally before the Squid Game. Some of his most notable films include Joint Security Area, The Good, the Bad and the Weird, Masquerade, Inside Men, and Master. All of these were blockbusters at the time of their release. As we said, he is already an international star with appearances in such flicks as G.I. Joe: The Rise of the Cobra, G.I. Joe: Retaliation, Red 2, Terminator Genisys, and The Magnificent Seven. 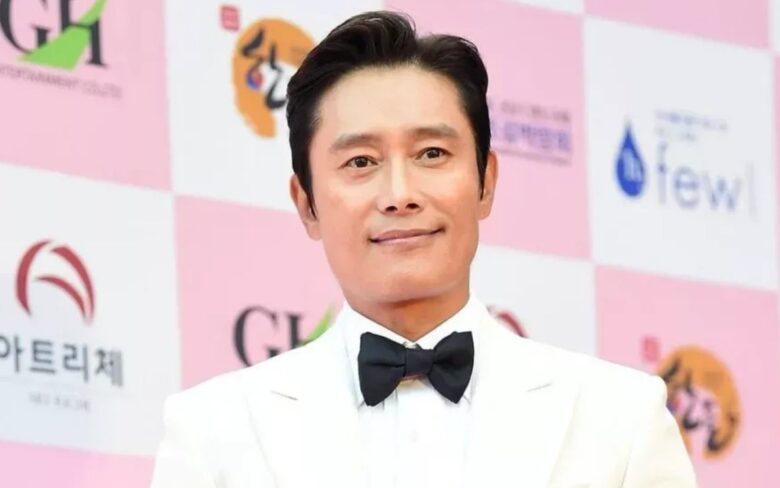 Here is one non-Korean star of Squid game, but quite a notable star since his appearance in Squid Game. He’s been on the Korean market since 2015, but this is his first notable role. His other roles include The Phone, Space Sweepers, Strangers From hell, and Descendants of the Sun.

You can find him on Netflix in Space Sweepers and Strangers From Hell on Netflix, while Descendants of the Sun are on Hulu and Vudu. 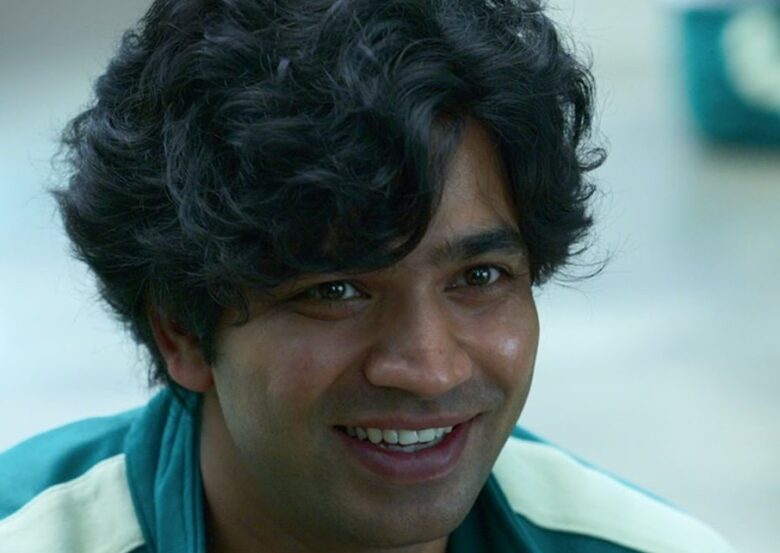 Another young actor that already made strides in Korea before Squid Game. He’s best known for his role of Ji Seo-joon in a romantic drama titled Romance Is a Bonus Book. Wi also featured in Gonjiam: Haunted Asylum, Something in the Rain, 18 Again, and Midnight.

If you like him in Squid Game be sure to check out Romance Is a Bonus Book, Something in the Rain, all of them available on Netflix; and Gonjiam: Haunted Asylum available on Tubi, Amazon Prime Video, Vudu, Apple TV. 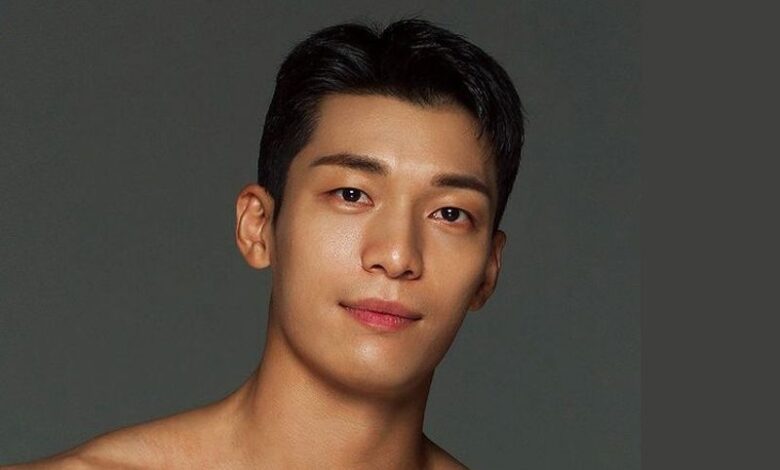 How to Protect Your Cryptocurrency Against Scams