Ever since actress Nicole Kidman married Keith Urban and Tom Cruise got married and divorced Katie Holmes, we have almost forgotten that, above all, they were one of the most famous couples in Hollywood. They have rarely mentioned their relationship and marriage since then, the children they have adopted, and the reasons for their divorce. 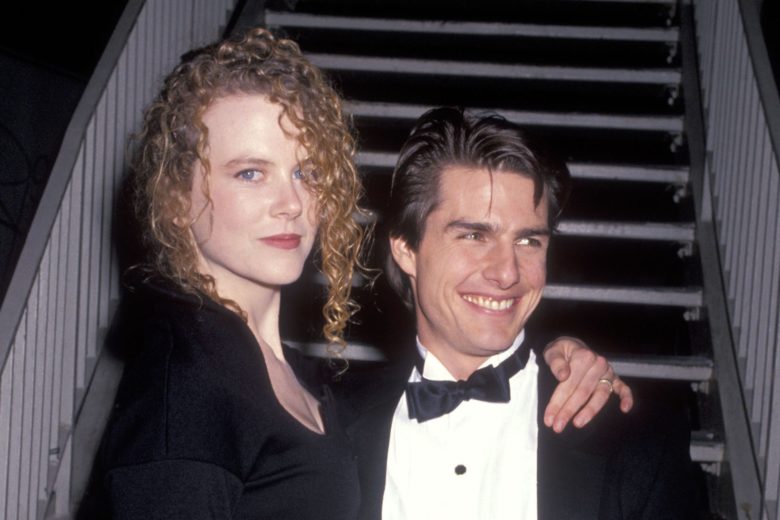 Nicole mentioned on several occasions what exactly happened. It was Cruise who filed for divorce, citing “overwhelming differences” as the reason for the divorce. He sought joint custody of their adopted children, Connor and Isabella, and Nicole revealed a few details of the whole story. 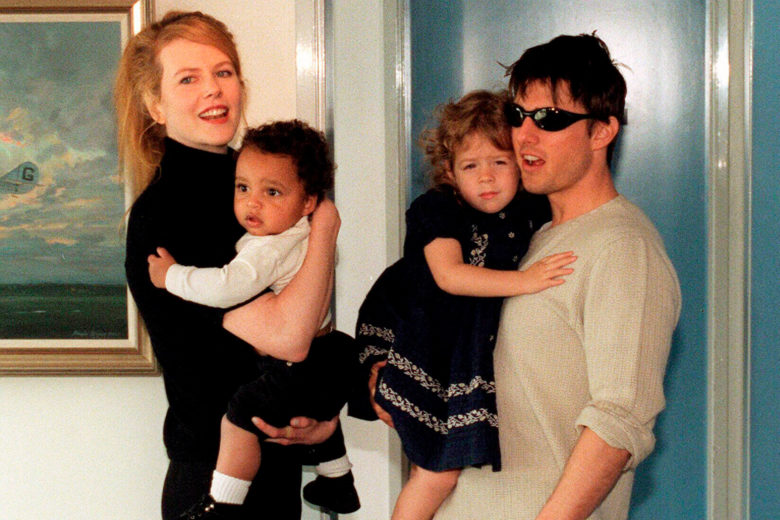 “I was so young when I got married. I had two kids by the time I was 27, and I’d been married for four years. But that’s what I wanted. I was so young. There is something about that sort of existence that, if you really focus on each other and you’re in that bubble, it’s very intoxicating, because it’s just the two of you. And there is only one other person that’s going through it. It brings you very close, and it’s deeply romantic”, the actress told People magazine on one occasion.

Their life together was perfect 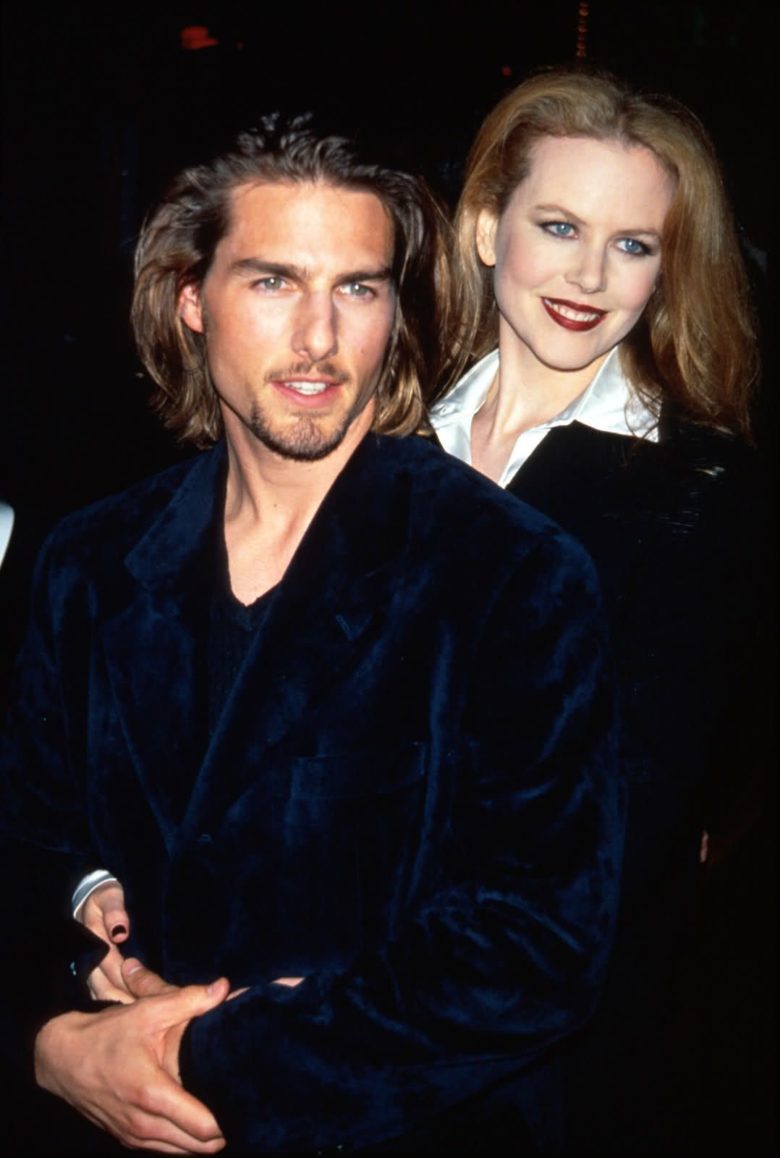 At the very beginning of her marriage, Kidman had a miscarriage, and she admits she was completely lost during that period. She thinks she only got roles because she was married to Tom Cruise.  She said their life together was perfect, but there was the other side.

“I became famous very young. I became very famous because I was the wife of somebody. I felt I became a star only by association. I didn’t think (my early movies) were very good, which is why I would always cower in the background,” the actress said. 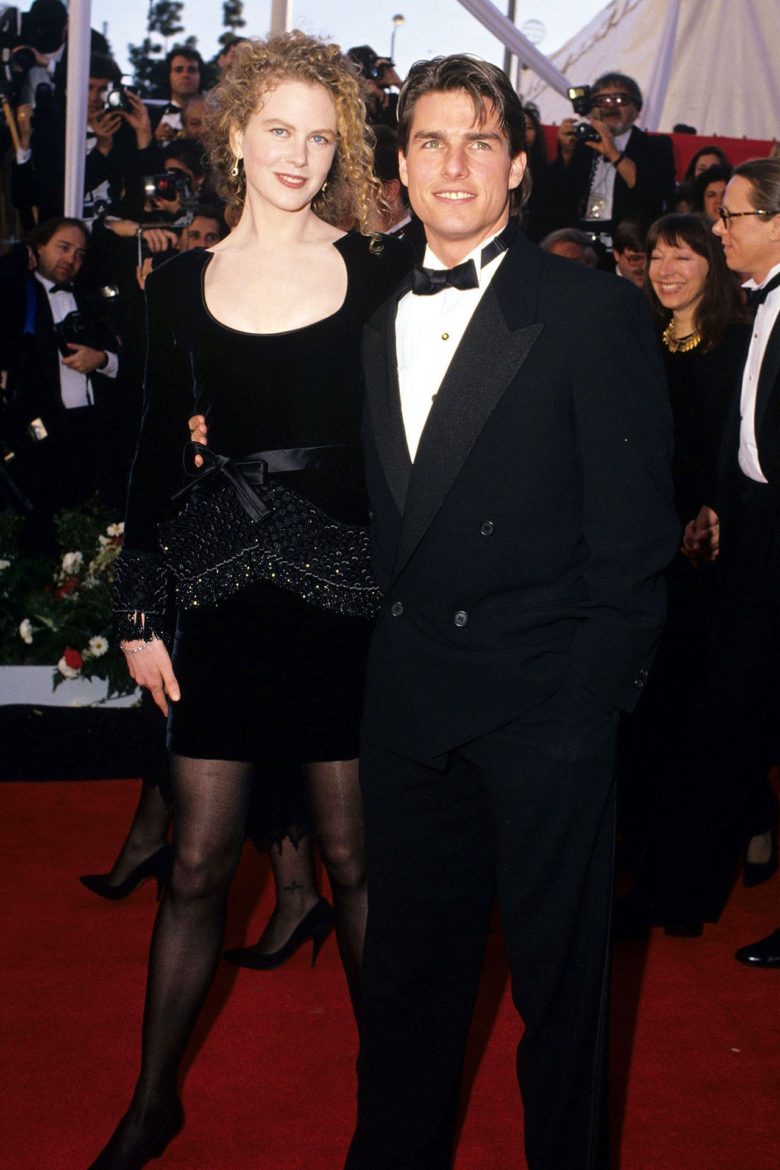 To this day, the former couple has remained on good terms, and they love each other despite everything. Several years after his divorce, Cruise said he would respect and love Nicole for the rest of his life. “We raised children. I love Nic very much, there’s no question. I want Nicole to be happy. That’s what I want. Where I am with Nic is in a great place”, Tom said on one occasion. 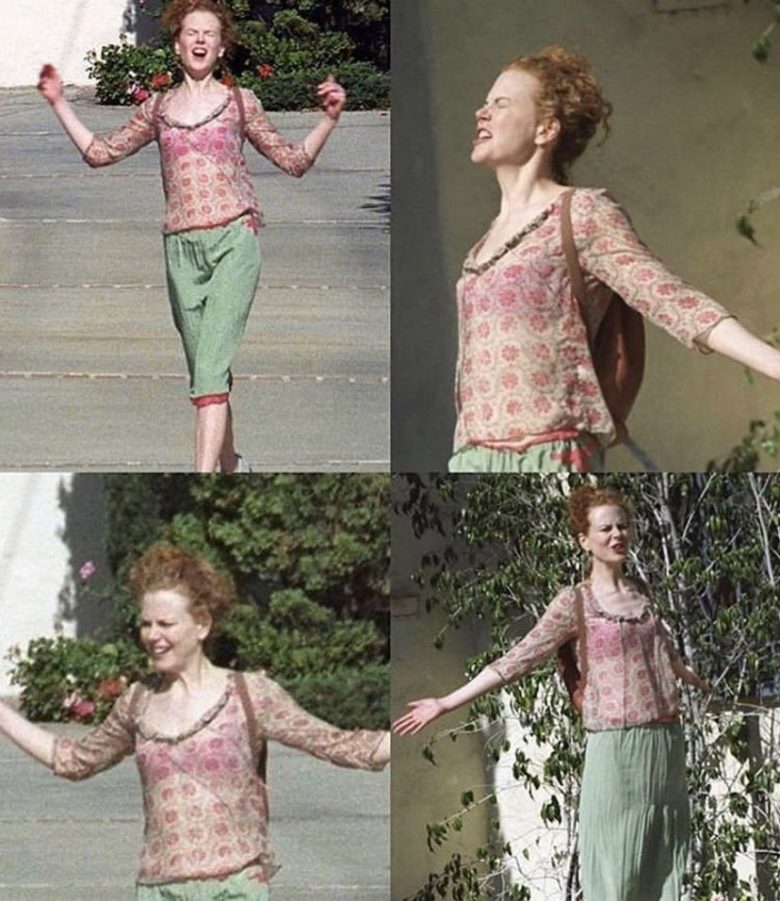 Because of the children, as well as their long history, the couple never made public the details of their divorce. They claim that the public will never know exactly what was going on between them because it is their private matter, and they do not want to share it with anyone.

Scientology was the cause of all problems 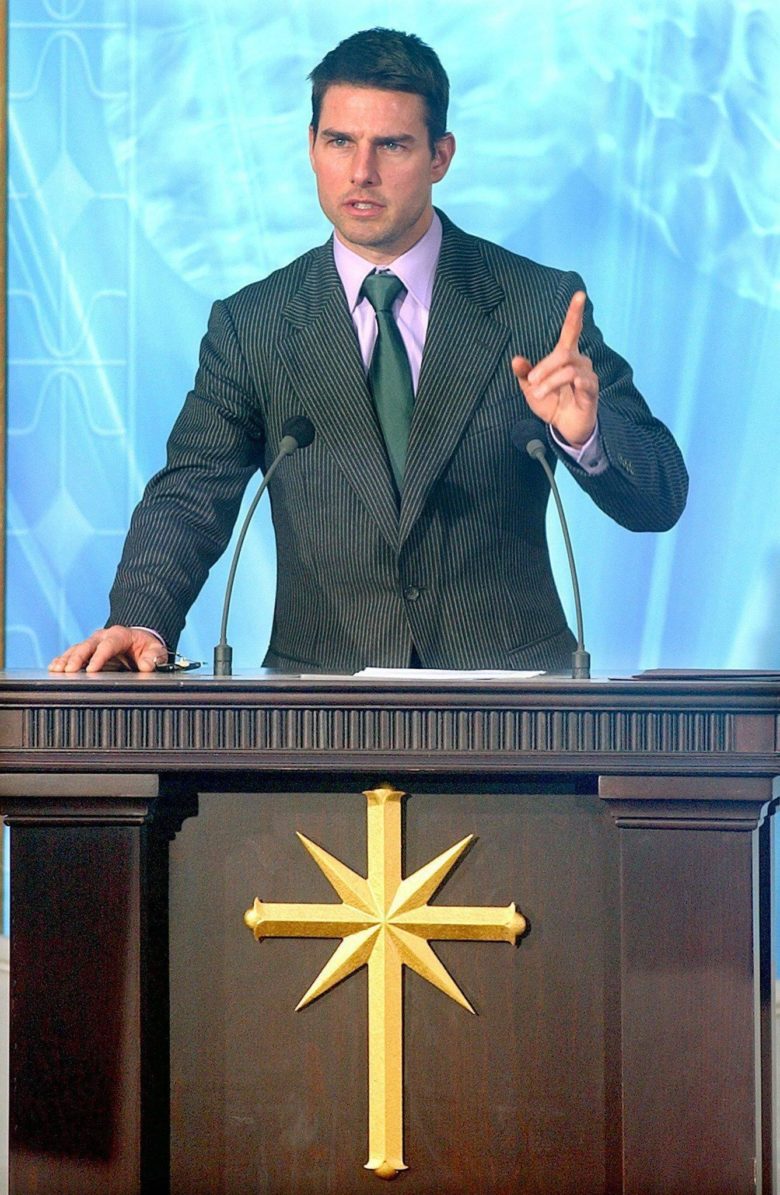 Still, the media has managed to get some details out over the years. The main reason for the breakup of their marriage is actually Scientology. Kidman never approved of their rules and beliefs, but she never wanted to talk about it, because her children are Scientologists, and she respects their views.

Scientology is a movement or set of beliefs and teachings whose ideology is based on the works of the American writer L. Ron Hubbard. It is represented by the powerful Church of Scientology, which defends its teachings by relying on copyright laws and trade secret laws. Critics often point out that it has, for years, used coercive sales methods to extort money from its members, and has used a number of commercial legal instruments against individuals. Tom Cruise is one of the most famous Scientologist in the world, and he has never hidden his views and beliefs. He allegedly handed over the divorce papers to Nicola because he had been advised so in the Church. Despite everything, Nicole always had only kind words for her ex-husband, which was interpreted by some as a fear of retaliation for revealing details about the Church, religion, and its members.

Read Also: Nicole Kidman Looks so Different From What We Remember

Get a Champagne Kitchen on a Beer Budget

Choosing a First Car for Your Teen