Actor Keanu Reeves will finally say yes to his girlfriend Alexandra Grant, who has been criticized by the public since the beginning of their relationship, according to US media. 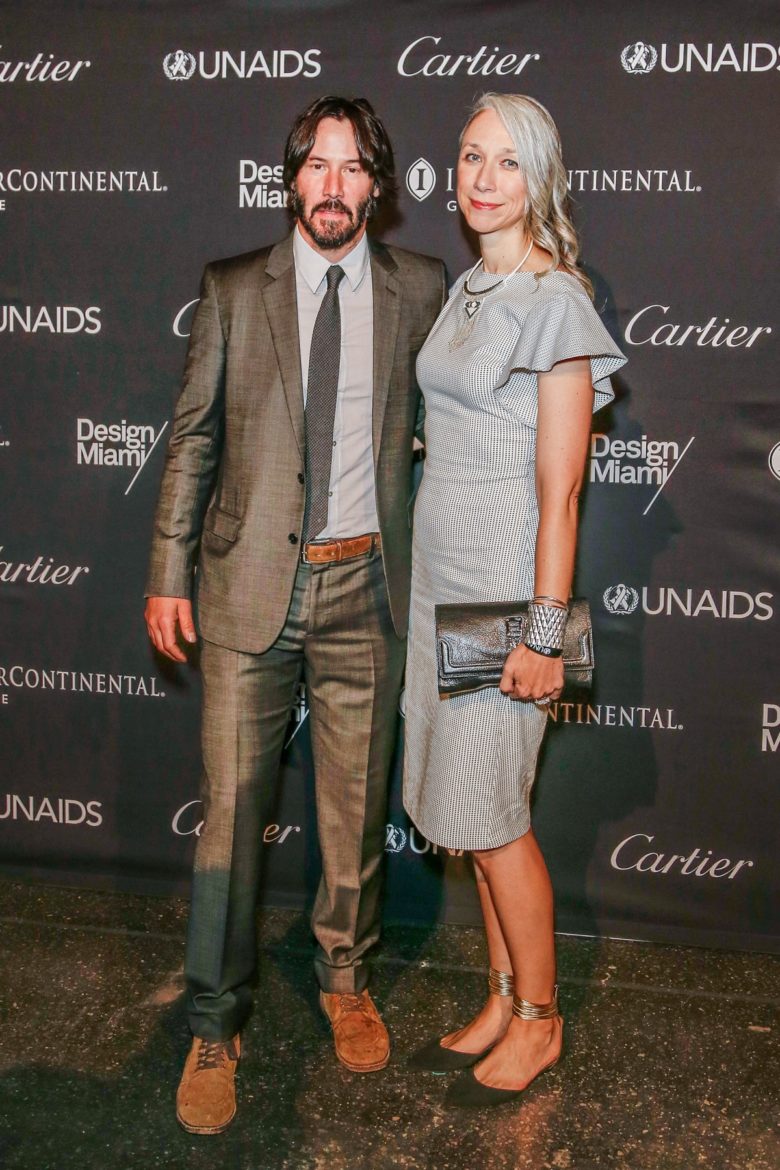 The 55-year-old star revealed that he loves the 46-year-old artist last November when he took her to the “LACMA Art + Film” event in Los Angeles. Their relationship immediately received numerous criticisms, all of which were addressed to Alexandra’s appearance. The public mocked them for her older look and her gray hair. 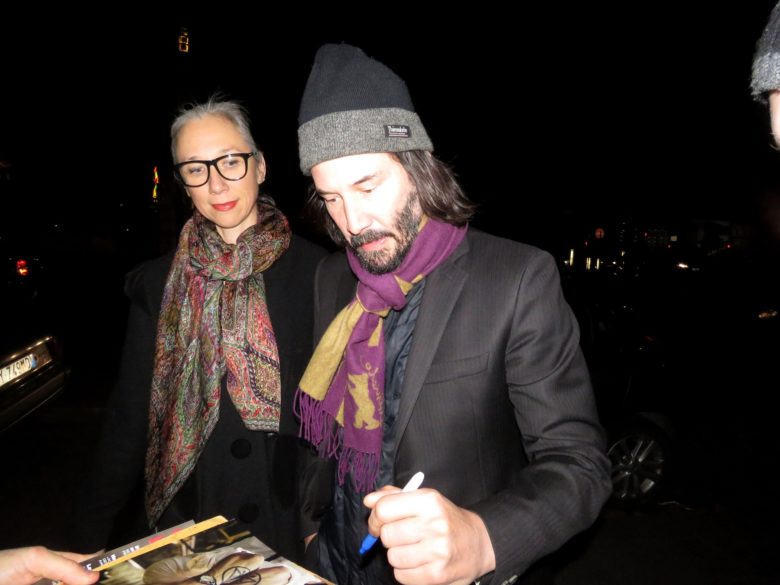 But Keanu, who had always maintained his personal life private and did not care about the opinions of others, now proposed to Alexandra, according to US media. According to the Women’s Day tabloid, the couple got engaged in secrecy and are planning a wedding.

Thank you @oscardelarenta for being such a great partner! So thrilled that we've been able to collaborate with @grantloveproject to benefit @projectangelfood! — Via @oscardelarenta: '⁣grantLOVE, now in its 11th year, is a fundraising and friend-raising project that brings artists, brands and existing non-profits together. I am thrilled that my collaboration with Oscar de la Renta promotes a shared passion for design and color, art and fashion. These limited edition LOVE prints are based on a shared color palette in my works and Oscar de la Renta's Spring 2022 collection.’ ⠀ ⠀ Visit the link in our bio for more information about the initiative and to support our global community by purchasing a print. #stayhome #staysafe #grantlove #oscardelarenta

Alexandra reportedly shared the happy news in February at a party with actress Gwyneth Paltrow where Demi Moore, Kate Hudson, and Rachael Zoe were also present.

“Alex told pals that Keanu proposed at his Hollywood Hills home on her birthday on New Year’s Eve, after hiring one of the head chefs of his favorite restaurant, Mastro’s, to cook a lavish dinner for them,” a source told Women’s Day. He added that the artist was the first to hide the news, but couldn’t stand it anymore. 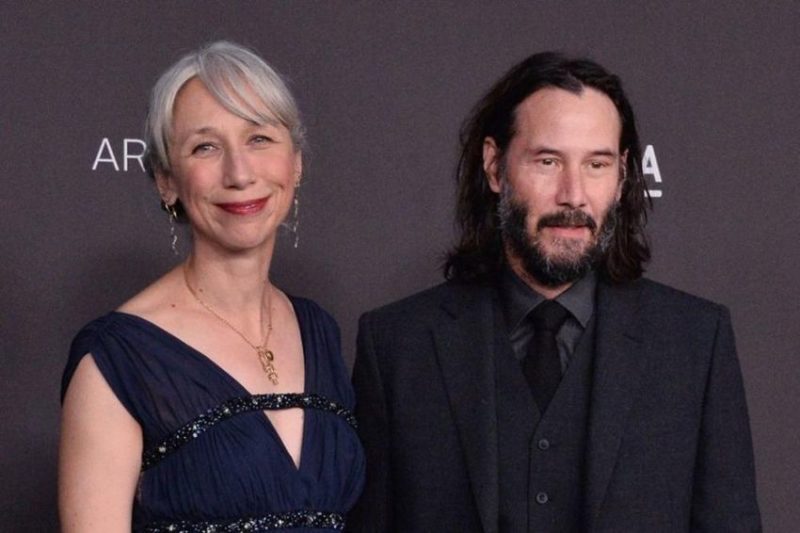 “She wasn’t able to contain her excitement any longer and happily showed her friends the gorgeous sparkler on her finger,” the source said. Keanu and Alexandra, according to the tabloid, are planning a modest wedding in Hawaii and want to invite only a few guests.

Read Also: Keanu Reeves and His Girlfriend Have a Similar Fashion Taste

Ways to Use an iPad to Increase Business Productivity