NEW YORK POST – 05/21/2020: Michael Jordan got a fabulous treatment from ESPN with their documentary The Last Dance. The next athlete in line to get the same treatment is no other than Tom Brady. It makes sense as both of them have six titles in their respective sports.

The ten-part documentary series about Air Jordan was a complete success. It was focused on the end of the Chicago Bulls dynasty. The one about former New England Patriots quarterback will have nine installments, and it will be named “Man in the Arena.” ESPN will release it in 2022. The number of episodes is the same as the number of Super Bowls Brady appeared in. 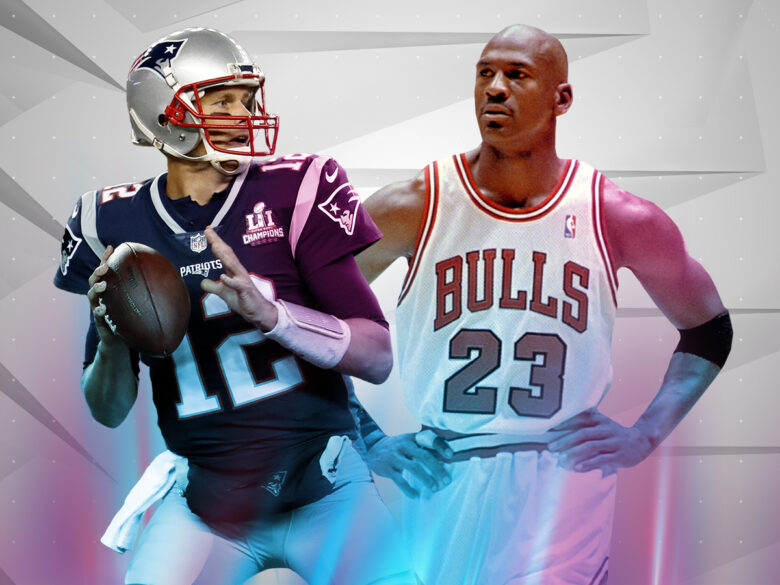 Michael Jordan had full control over the Last Dance, and the same is expected from Tom Brady. The Brady documentary will be co-produced by ESPN, Religion of Sports, and Brady’s own 199 Productions.

Tampa Bay Buccaneers quarterback shared the trailer for the series on Thursday on Twitter. The legendary QB won six rings with Patriots during his 20-year long career with the franchise.

I have quoted Theodore Roosevelt’s “Man in the Arena” speech since I saw it painted on our weight room wall at UM in 1995. It’s a constant reminder to ignore the noise, buckle my chinstrap, and battle through whatever comes my way.

This year he became a free agent for the first time in his career. Tampa Bay Buccaneers jumped on the opportunity to sign a player who is considered one of the best to ever play on the gridiron. Brady signed a two year $50 million contract with Tampa Bay.

BBC on Ropes For Making Pro-Meghan and Harry and Anti-William...