“Iron Mike” Tyson, 53, one of the best professional boxers in history and former heavyweight champion, is all but ready for a comeback. The rumors of a possible return have been swirling around for weeks, and now it looks like it will happen.

American boxer Shannon Briggs, 48, announced that he is going to be the one to fight Tyson on his historic comeback. He has not yet officially retired from boxing, but this is going to be his first fight since 2016. 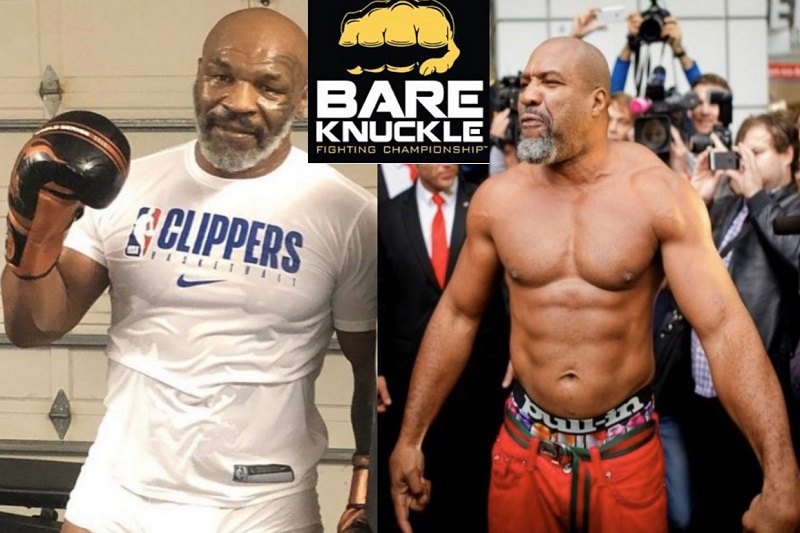 In an Instagram live chat, Briggs revealed that he had spoken to Tyson about the fight and that it is on. He said the following: 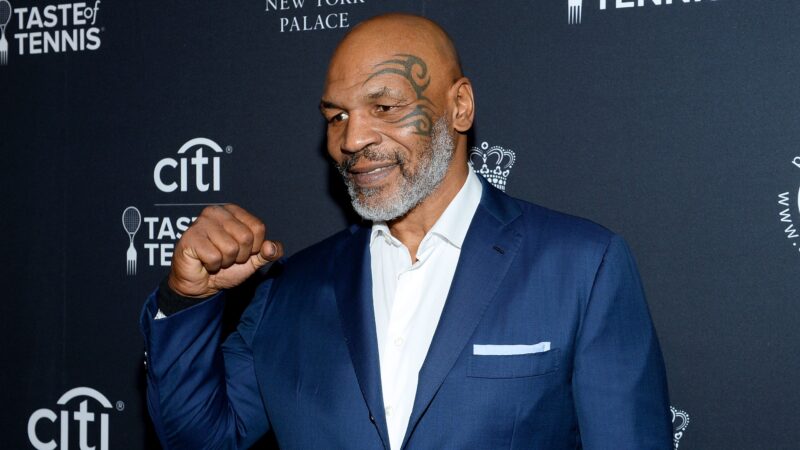 “The money is there, the money is almost there, I can’t say much more, I’ll leave it at that. This is for charity, this is exhibition, I want people to understand. We all know it’s an exhibition and then we will see what’s left in the tank. It’s for charity, it will be fun, but this is Mike Tyson we are talking about. He naturally hits hard, so he might hit me and he might break my rib. We have to be fully prepared.” 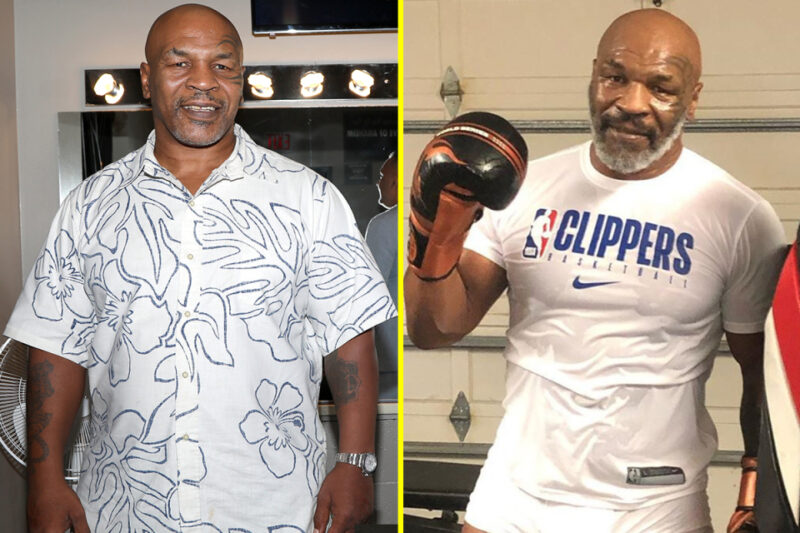 We will have to wait for a bit longer to see if anything is really going to happen here. The fans and media think Tyson is practicing and preparing for a potential return. Although he likes staying in shape, it seems like this time around, he is trying to get ready for a fight.

Naomi Campbell Wore a Full Hazmat Suit On a Plane