Home Movies Debunking The Worst Marvel Film Ever Made
Movies

In the past decade, Marvel Cinematic Universe has become a synonym with success. The reasons are all there; their movies are almost always box office success stories, and reviews are positive. Their formula works, and they have no reason to stop what they’re doing. The best part for their franchise is that they have left their rivals from DC Comics far behind, with a lot of catching up to do.

But as with everything else, they ought to miss from time to time. They have ended a highly successful circle of films that revolved around heroes such as Iron Man, Thor, and Captain America. New heroes are on the way, and some are even already hitting the theatres as we speak. We are here to talk about Eternals, the most recent Marvel piece. Unlike many of its predecessors, it isn’t one of those films for the ages.

No, in fact, Eternals falls fairly behind the likes of Avengers: End Game or even Captain America: Civil War. This one follows a group of immortal superheroes who also try to save the world from enemies called Deviants. Their story is a peculiar one as they’re truly powerful but have been living on the Earth, hiding, and not getting involved with fighting Thanos. There’s much lore to them, and the film explains some of it, but in the end, it leaves the fans unsatisfied.

While the story was a promising one, it fails to deliver despite an impressive ensemble cast gathered for this movie. Yes, Marvel can miss at times, and the Eternals is the proof of this. We are here t show you why Eternals is probably the worst piece Marvel ever made. Let’s dig into the details. 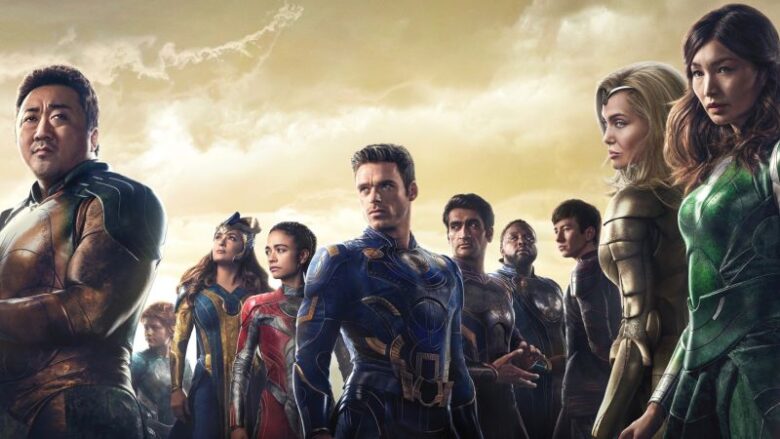 Marvel is used to breaking the box office with every new installment. The same was expected from Eternals with a cast of A-list actors which included the likes of Gemma Chan, Bryan Tyree Henry, Richard Madden, Kumail Nanjiani, Salma Hayek, and Angelina Jolie. Behind the camera was Chloé Zhao, an Academy Award-winning director, so the cards were in place for an amazing movie. The box office results start coming in and with $9.5 million from Thursday previews it was ahead of likes such as Shang-Chi and the Legend of the Ten Rings ($8.8 million) but behind the Black Widow ($13.2 million) and Sony’s Venom: Let There Be Carnage ($11.6 million).

Of course, not everything is about the money, as Marvel has plenty to go around, but success is what matters, and the money income is what quantifies success in the movie industry. When compared to other Marvel releases from this year, it managed to jump over Black Widow and Shang-Chi at this timeline of their releases. At the moment, the Eternals have grossed $119.8 million at the domestic box office and $162.6 million abroad. This amounts to $282.4 after a two-week run in the theatres. Black Widow and Shang-Chi ended their runs at $379.6 million and $430.5 million respectively. It is left to see how will Eternals fare at the end, but it will not touch the box office results of Marvel’s biggest earners such as The Avengers. 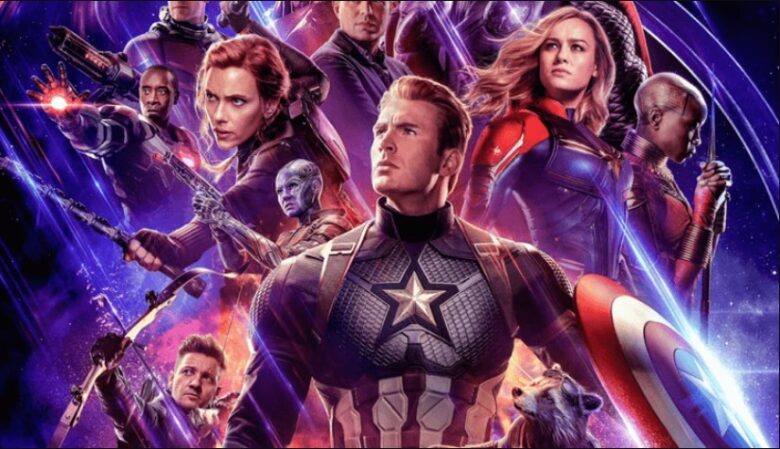 Box office matters, but the reviews are what fuels the box office. Reviews set the tone for almost every film, and Eternals are no different. At the moment, if we look at the Rotten Tomatoes movie aggregator, this marvel flick isn’t fairing too well. It is at below 50% approval rating, and it keeps dropping. At the moment it is at 47%, but the audience gave it a score of 80% which isn’t all that bad. One of the reviews states the following: “In many ways, what it means to be human is the central question that drives Eternals… But the movie’s dizzying star power and twisty backstories render it too clunky and overstuffed to concisely answer said central question.” Another added more positive light: “Eternals isn’t a terrible Marvel movie, just an average one. Considering the talent at work, and the potential of such a world-changing set of heroes, it could have been so much more.”

So, as you can see, critics and the audience are not on the same page. What you should do, is to judge it by yourself. Go and see it! But, with the heavy competition, it is facing in its own universe, we can say it with our minds at ease: It’s one of the worst Marvel films to date, without having to face too many competitors.