From the most recent shocking interview of Prince Harry and Megan Markle they gave for Oprah Winfrey and revealed everything that bothers them, to Prince Andrew’s connections with pedophile Jeffrey Epstein, Buckingham Palace has been rocked by scandals for years. 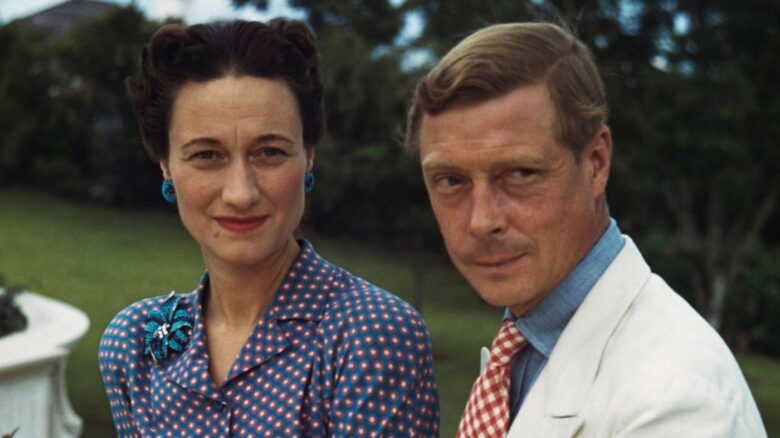 History remembers how King Edward VIII caused a constitutional crisis in 1936 when he decided to marry a divorced American, Wallis Simpson, despite opposition from the Church of England and government ministers.

More than 50 years after his abdication, the monarchy was plunged into crisis again after the official divorce of Prince Charles and Princess Diana.

The palace is facing a crisis again after the American Virginia Roberts sued Prince Andrew in a court in New York, claiming that the pedophile Jeffrey Epstein forced her to have sex with the Duke of York three times.

And the last three years, especially 2022, have been marked by the scandals of Prince Harry and his wife Meghan Markle, by jumping out of the Royal norms and regulations, Megxit, and especially the interview and future memoirs.

These are just some of the moments that have shaken the palace in recent years:

Princess Diana shocked the world in 1995 when she told BBC journalist Martin Bashir that “there are three of them in marriage”.

In a 60-minute interview watched by 23 million people, the princess spoke about her husband’s relationship with Camila Parker, the lack of support from the royal family and her struggle with bulimia and postpartum depression.

The interview led to the fact that the Queen demanded that Charles and Diana divorce quickly in 1996, and the princess was left without a title. 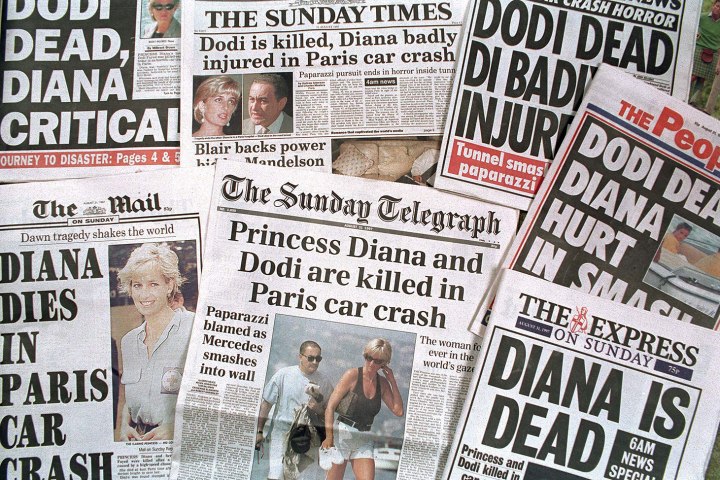 The princess and her then-boyfriend Dodi Fayed, the son of Egyptian billionaire Mohamed Al-Fayed, got out of the Ritz Hotel and were in a Mercedes with a driver.

Just moments later there was an accident in the tunnel. The driver and Fayed died on the spot, while Diana was transferred to the hospital, but she passed away a few hours later.

An investigation in 2008, of the accident determined that the death was caused by “extremely careless driving”.

Her death shook the palace but also the world, and Queen Elizabeth II paid tribute to her.

“She was an exceptional and talented human being. In good and bad times, she never lost the ability to laugh and inspire others with her warmth and kindness” said the Queen.

During the interview, the Duke and Duchess of Sussex claimed that racism drove them out of Britain and that their son Archie did not get the title of prince because he is of mixed race.

Megan Markle said that she “naively” entered the Royal family and that she did not investigate her husband or institution.

She also said that Harry’s relatives asked her husband “what color” their unborn child will be, claiming that the fact that Archie is of mixed race is a problem for the Royal Family.

Prince Harry said that his father disappointed him, that he refused to answer his calls and that he denied him finances when they emigrated. 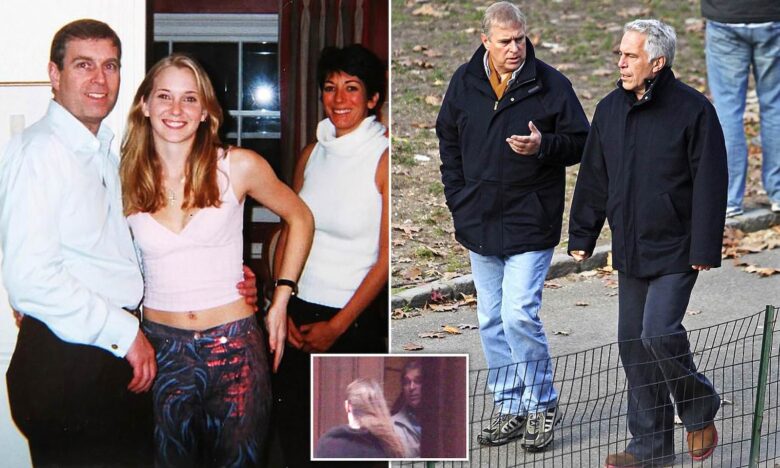 Roberts, who is one of the victims of the convicted sex offender and New York multimillionaire and banker Jeffrey Epstein, claims that Prince Andrew sexually assaulted her in London and the USA, which the son of the British Queen Elizabeth persistently denies.

Her lawsuit before a court in New York refers to the Law on Child Victims from 2019, which expanded the rights of victims to sue abusers due to allegations that became obsolete during a one-year period, but that deadline was extended due to the covid-19 pandemic.

The lawsuit alleges that the Duke of York forced Roberts to have sex three times, in the London house of Epstein’s associate Gislein Maxwell, and in his houses in Manhattan and the Virgin Islands.

In 2019, Prince Andrew spoke publicly for the first time about his relationship with Epstein in an interview with the BBC and denied that he had ever had sex with Roberts.