For Prince Harry and Meghan Markle this year couldn’t be more successful. They had their tell-all bombshell interview with Oprah. Welcomed their second baby, signed many Netflix deals, and Meghan published a book, while Prince Harry is writing his memoirs.

Now, to the successful 2022 list , Megan and Harry can add another important moment. Time called them “icons” on his annual list of the 100 most influential people in the world. 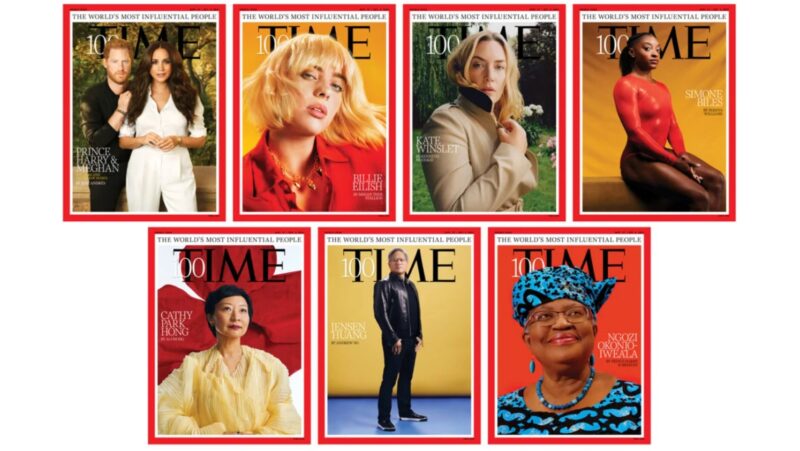 The couple is on one of the several covers of the magazine, together with Billie Eilish, Simona Bils and Ngozi Okonjo Iweala – the first African woman to head the World Trade Organization.

Among the 100 most influential are Tom Brady, Tim Cook and others who are on the “Titans” list.

Among the artists on the list are Kate Winslet, Little Ness X, Bed Bunny, Scarlett Johansson, and the list of “Innovators” includes, among others, Elon Musk.

Texts about all the people who were declared the most influential were written by guests, other famous people. 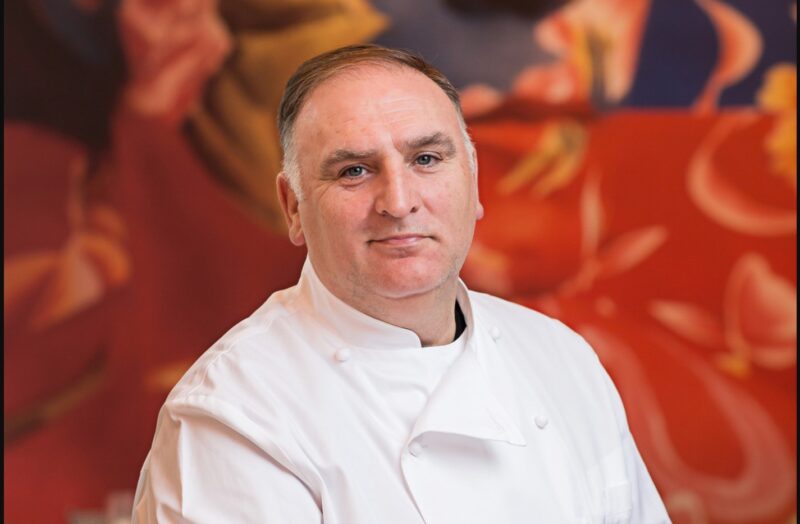 In this issue, Jose Andres, a chef who founded a non-profit organization that provides meals to those in need after natural disasters, described Harry and Megan as people adorned with “compassion for people they don’t know,” and adorned with a fighting spirit.

Andres praised the couple for the way they are taking risks to help communities in need, offering support to the mental health of African American women in the United States and feeding those affected by natural disasters in India and the Caribbean.

The couple also shared awareness about mental health many times, sharing their stories and problems with the world, helping people understand that they are not alone.

As usual, the list also includes leaders from around the world who have had significant influence over the past nine months – from US President Joe Biden and Chinese leader Xi Jinping, to Indian Prime Minister Narendra Modi.