Home Movies The List Of Best Candidates For The Role Of James Bond: Who Will Be Next 007?
Movies

The List Of Best Candidates For The Role Of James Bond: Who Will Be Next 007?

At the end of this month, the latest James Bond film, “No Time To Die”, will finally screen in cinemas, which will end Daniel Craig’s journey as 007 and he will be replaced by another actor.

There were rumours that James Bond could be a woman, but Barbara Broccoli, a James Bond film producer and head of Eon Productions, who decides who will get a role in the films from this popular franchise, said that the most famous agent will be a man.

“James Bond is a male character. I hope that there will be many, many films made with women, for women, by women, about women.”, she said. 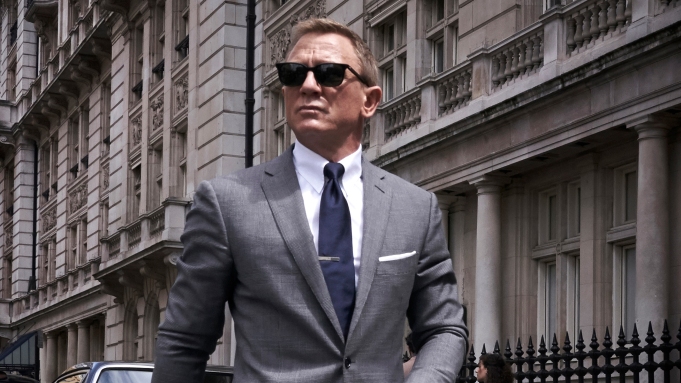 “I don’t think we have to take a male character and have a woman portray him. So yes, I see him as male. And I’m sort of in denial, I would love for Daniel to continue forever,” concluded Broccoli.

Although his replacement has not been announced yet, the chances so far have been mostly in favor of the actor from “Venom”, Tom Hardy, as of new James Bond, but there are also some other great actors who are good candidates. Here are some of them. 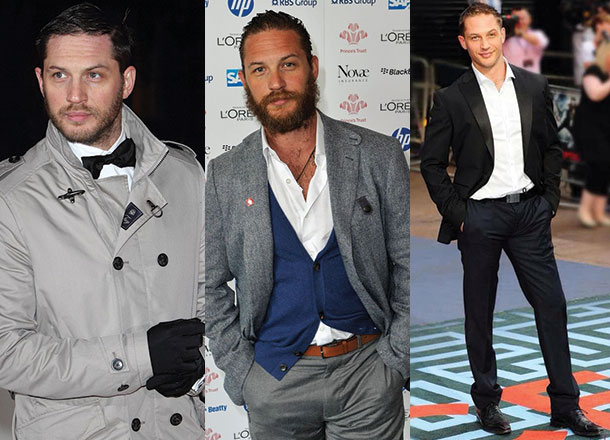 Tom Hardy is mostly known for his villain roles, but we can easily imagine him being the new 007 agent. He is handsome, charismatic and all the girls would definitely fall for him.

Hardy currently has a big chance in terms of taking on the next Bond role; however, he was recently dethroned by the Netflix star from the throne of the first favorite.

The heartbreaker from “Bridgerton”, Reggae-Jean Page, received a powerful 5/6 odds from Ladbrokes, which makes him the current absolute favorite for the role of James Bond.

We believe many women would love to see him in action, especially with his shirt off, and with his big chances, we hope to see him as a new secret agent.

However, he did not want to comment too much on this idea in a conversation with the American host of the talk show, Jimmy Fallon.

It was always known that a favous 007 angel is played by a British actor as he is an agent for MI6.

However, things may change soon after the release of Marvel’s latest film “Shang-Chi and the Legend of the Ten Rings”.

An extremely positive reception towards his performance has led to his chances to play secret agent increasing quite much.

“Shang-Chi has had great reviews since its release earlier this month and it looks like Sim Liu has paved his way to a favorite spot in the bookies.”

Although his chances are quite promising, he is far from the role itself. It is unlikely that this role will go to someone who is not British.

The star of “Beauty and the Beast”, Luke Evans, also has good chances to become the new James Bond. His performance in the movies is great, but many think that he doesn’t really have what it needs to be a good secret agent.

However, many girls would really love to see him on big screen without his shirt, as there is no doubt that he would be a very good looking James Bond.

Idris Elba is also one of the candidates for the role, and if he gets it, he will be the first African American actor to be 007.

He started speculation in 2018 by announcing: “My name is Elba, Idris Elba”, making a reference to the famous Bond sentence.

Barbara said many times that a new agent doesn’t have to be white, but the public didn’t really like the idea of 007 being anything else but a “real British man”.

Until the last James Bond hits the theaters, the production will not consider anyone for the role, so we believe that the new James Bond will be announced when Daniel Craig completes his final mission.

11 Ways to Build Your Self – Confidence