Brendan Fraser, one of the biggest movie stars of the 1990s seems to drop from the face of the earth. After a string of memorable roles, the Canadian ex-pat ran into financial problems, expensive lawsuits, and unremarkable movie parts. To find out what exactly happened and where he is today, keep reading.

An expensive divorce cost him $900K in alimony Brendan Fraser met Afton Smith in the early 90s at Wynona Ryder’s party. The couple has three children – Griffin, 19, Holden, 17, and Leland 15. Smith filed for a divorce in 2007, and the case was closed the next year. This seems to be a turning point in Brendan’s life. First off, the attorneys’ fees for divorce were through the roof. Next, Afton Smith was awarded $900,000 in alimony plus $300,000 in child support per year.

Still, in 2013 his former wife accused Fraser that he’s hiding his earning from his family and asked for an adjustment. Brendan responded with a counter-suit asking the court to decrease alimony payment. The 52-year old actor argued that his income has diminished in the meantime, going from $45 million to only $3 million per year. 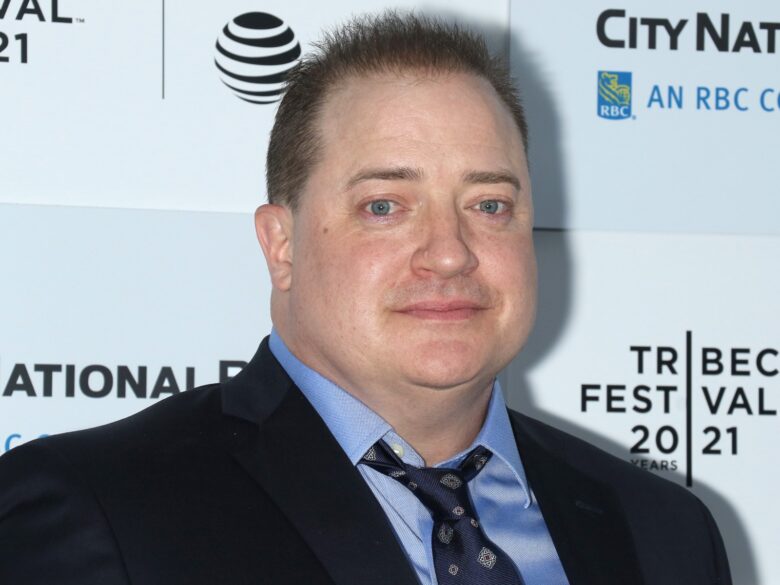 To reduce alimony and child support payments, Brendan had to make full disclosure of his financials. When he did, the court papers showed that he was spending more than $100K on his casting agents and managers. Now, in Hollywood, this is not so unusual, since the agents are the ones finding their clients’ work. However, Brendan was in dire straits, so paying over a million dollars per year just to have some sporadic, supportive roles seemed unnecessary. In the end, the actor reported that after all expenses he was actually making a loss of $90K per month.

Brendan got type-casted and was forced to take smaller roles

Over the years, Fraser’s name became a synonym for action/adventure comedies. Even though these movies made him a ton of money, Brendan fell into a trap of being type-casted. To turn the tides, he tried taking up smaller parts in dramas, like the Award Winning “Crash” and “School Ties”, but unfortunately, it didn’t yield any further dramatic roles. 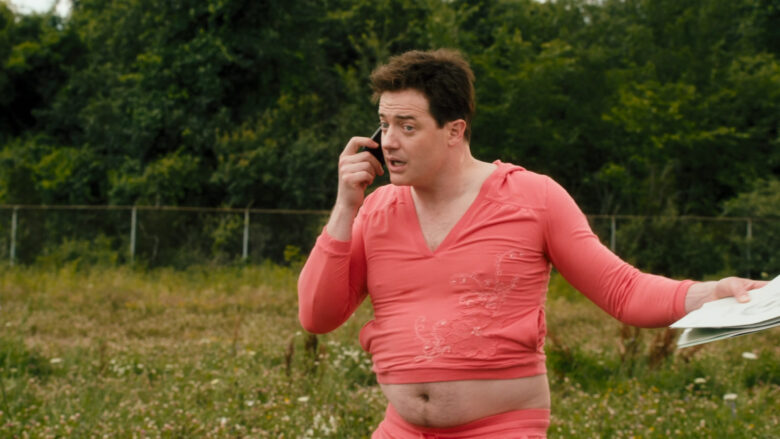 In 2010, Brendan tried to show off his versatility as an actor when he gained a lot of weight to star in “Furry Vengeance”. The movie was supposed to be a comedy/drama, but in the end, it was just a big flop. This is how Brendan explained his preparations for the role: “I needed a bigger butt, on account of there was going be a lot of physical comedy. I get thrown around a lot in the movie. But let’s just face it, it’s funny. Kids love it. Adults love it. They’re like, ‘Ha-ha, look!”

Two years later, Fraser’s pricey agents found him two gigs. The first one was a role in “Legends”, a TNT series. He was supposed to play “an undercover agent who has the ability to transform himself into a different person for each job”. The actor decided to pull out of the Fox 21 project stating “creative differences”. 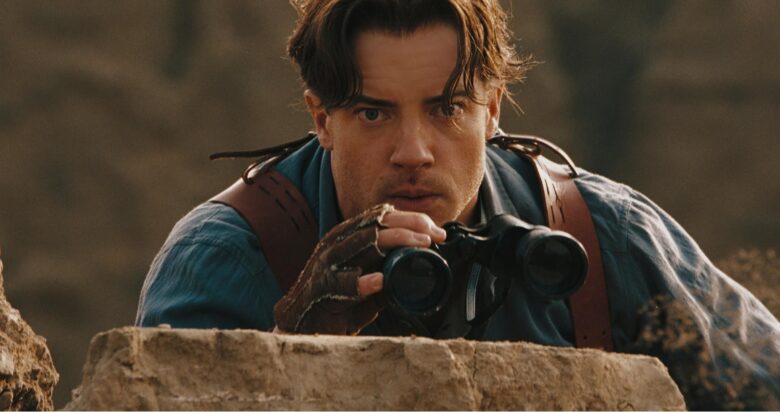 And, finally, in 2017, Brendan Fraser was left out of the fourth movie “The Mummy”. The actor was a standard part of the cast for the first three films, but Universal studios decided to stir things up with Tom Cruise as the protagonist. The movie flunked in the box-office and Cruise was let go of any further projects with the studio. However, there has been some talk recently about another movie from the franchise, and when asked if he would be a part of it, Brendan happily responded: “Absolutely! Just gotta say, I know how hard it is to make that movie. I tried to do it three times, and the essential ingredient is fun. You gotta remember to have fun. So if there’s a fun way to approach it again, I’m all in”. 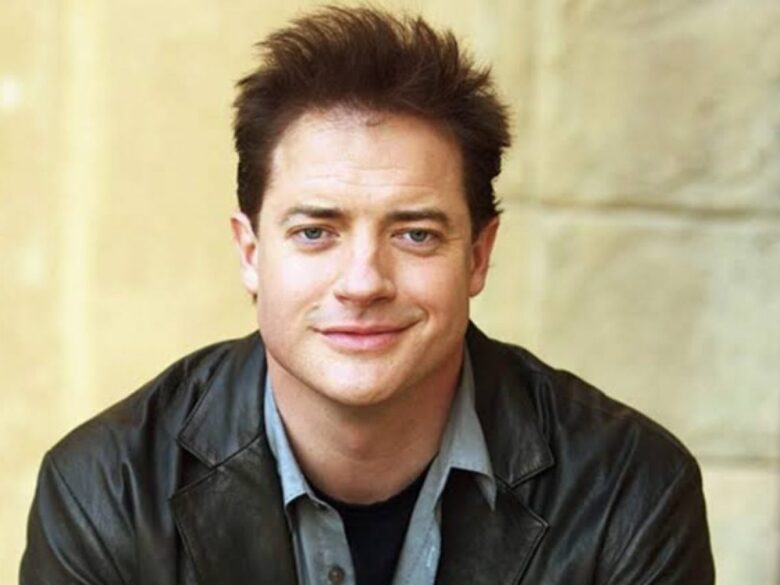 On July 27th, 2011, a drunken Fraser allegedly assaulted Hollywood producer Todd Moyer in Indianapolis’ Hilton Hotel. In 2012, Moyer filed a lawsuit against Fraser claiming that the actor assaulted him the second time six months later. Moyer was awarded $25,000 for his physical and emotional distress.

The second incident was also with Todd Moyer, the producer of “The Legend of William Tell: 3D”. The old business partners, Brevic and Frasier came together to make one more movie. The production began stalling with Moyer claiming that the script needs to be more family-oriented, to which Fraser agreed. After months in production, the movie was never released. Fraser cited damages of $3 million. Supposedly, the two settled out of court.

He tried to make a career in Bollywood 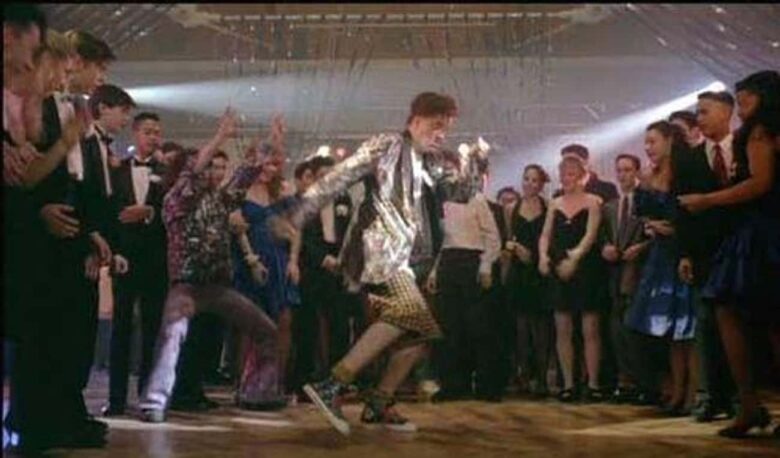 Out of work and almost broke, Fraser took some desperate measures. In 2016, he starred in the Bollywood movie “Line of Descent”, directed by Rohit Batra. The movie was released, but it stays unknown about its success at the box office. Brendan Fraser never spoke about it, but he never did any roles in India, ever again. 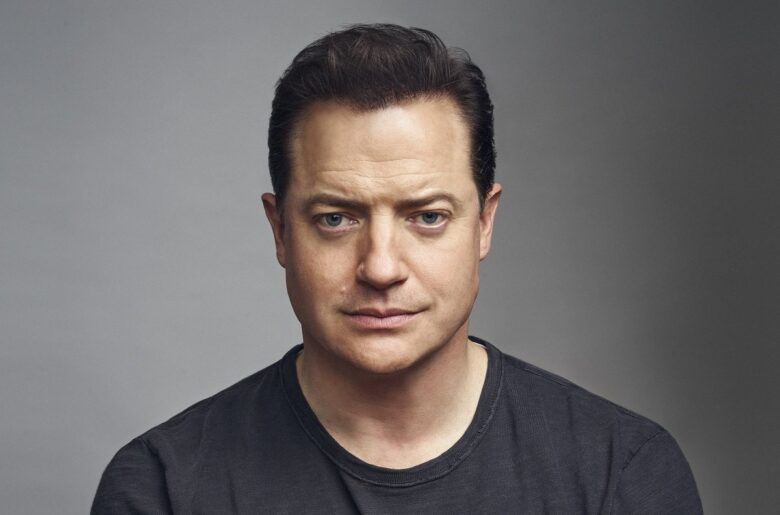 In a 2018 interview with “GQ”, Brendan revealed that he was sexually assaulted by Philip Berk, former president of the Hollywood Foreign Press Association. The incident happened fifteen years prior at the Beverly Hills Hotel. Fraser claimed that Berk grabbed him by his genitals pinching his buttcheeks in public leaving him humiliated and devastated. “His left hand reaches around grabs my ass cheek, and one of his fingers touches me in the taint. And he starts moving it around”, Brendan explained. The actor claims that after the accusation his career went downhill as he was blacklisted by the HFPA.

His focus is on his autistic son Griffin Fraser, 19, the oldest son of Brendan, was diagnosed with autism specter. The actor said to “GQ” that he felt guilty and left out of his kids’ lives for a long time when he was going from one shooting to the next. Nowadays, he’s more focused on his children, especially Griffin. Brendan also loves horses and is an owner of a few stallions. A few years back, he found out that his son Griffin reacts to horses’ rhythmic movements which bring back peace and order in his mind.