There are many great animated movies that do not come from the Disney factory. Here’s a list of some of them in no particular order. They are all equally good. Anastasia is based on the historic character of Anastasia Romanov, of the Russian Royal family. In the cartoon, Anastasia is the only surviving member of her family chased by the evil Rasputin. Meg Ryan and John Cusack gave voices to the two main characters. 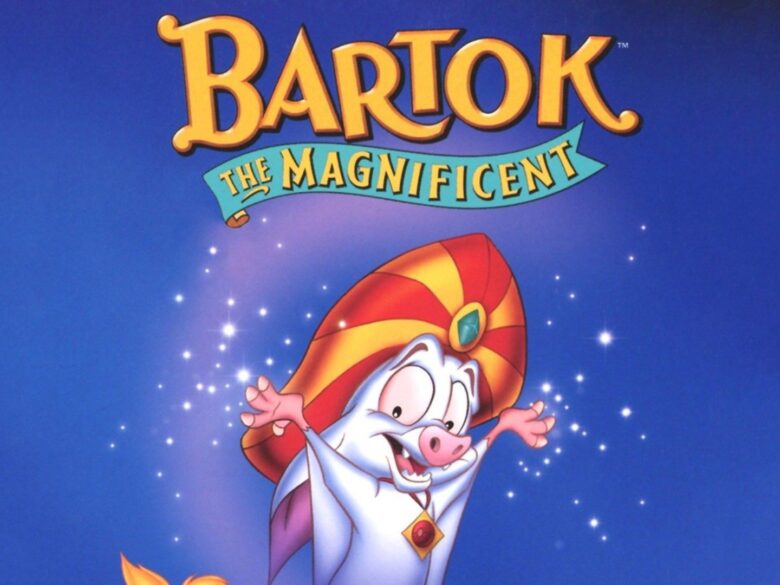 A white bat Bartok goes on an adventure where he meets a pink snake, a snippy bear, a prince, and an evil witch who is trying to become a queen of Russia. Residents of the rainforest with special magical skills are trying to save their homes from pollution and deforestation. Fighting Hexxus, an evil entity who finds joy in cutting down trees and expelling the wildlife. 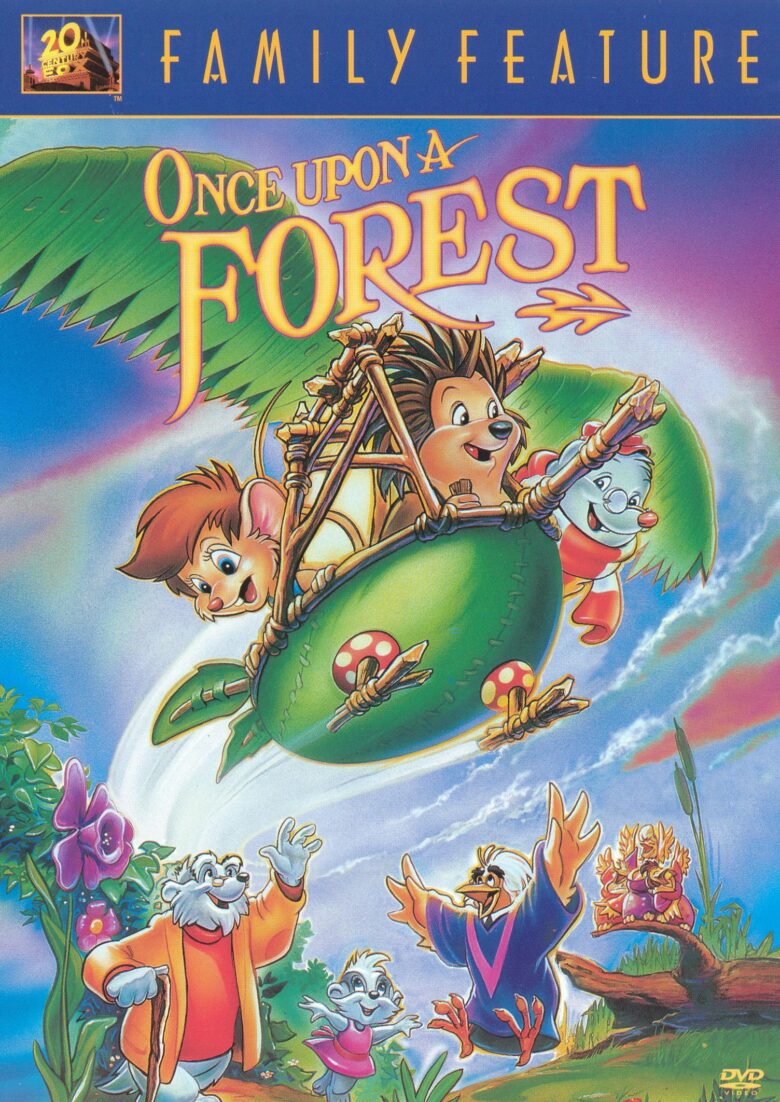 When a badger is poisoned by people, his friends, mouse, mole, and hedgehog, embark on a journey to find the cure. On the way, they experience many obstacles but they continue to push on. 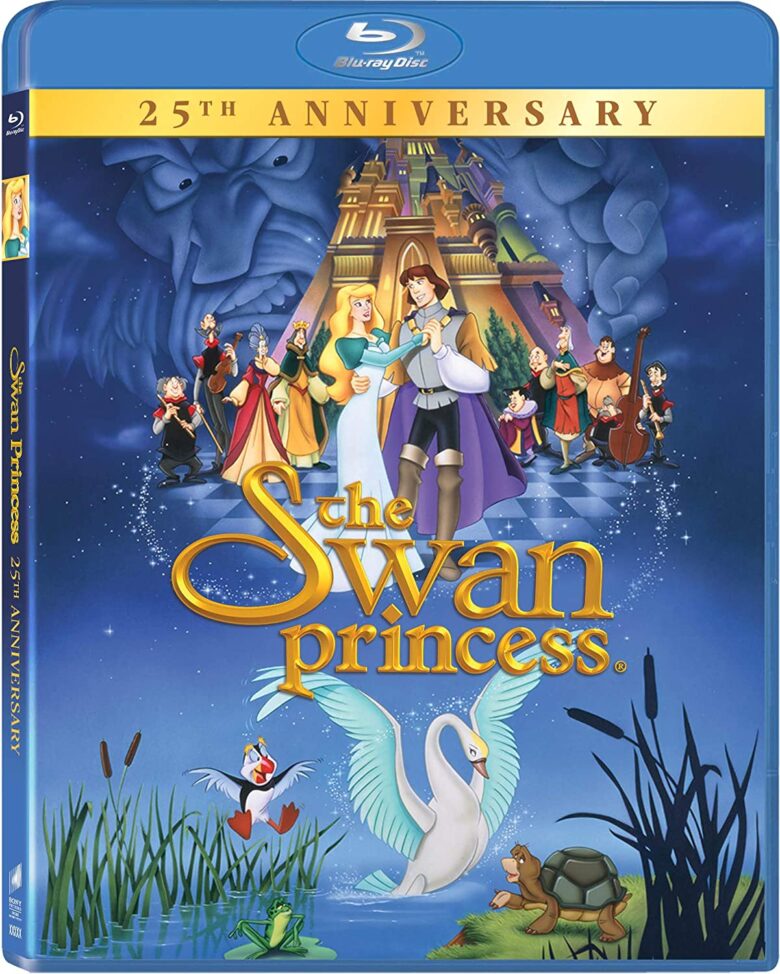 A curse was put on a beautiful princess to live as a swan by day, and as a princess at night. She will find her prince charming though who will end the torment. 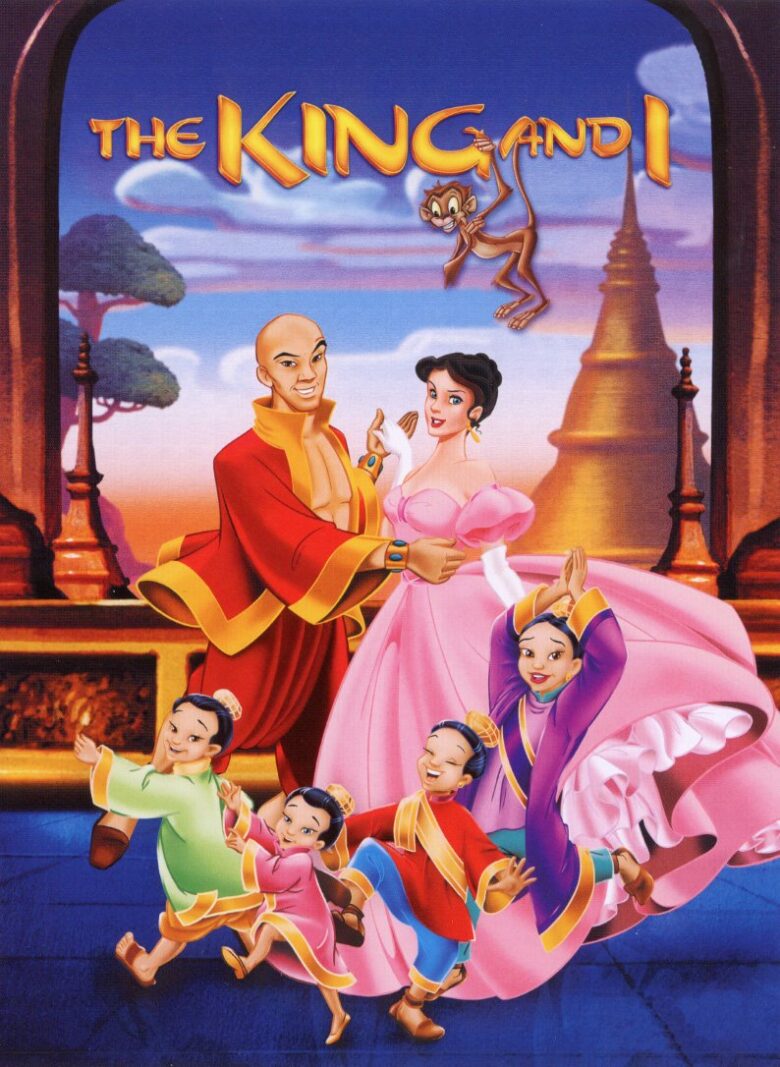 An English schoolteacher goes to the far east, Siam, to teach kids of the kingdom. However, she is met with the traditional and stubborn king trying to dismiss her methods. 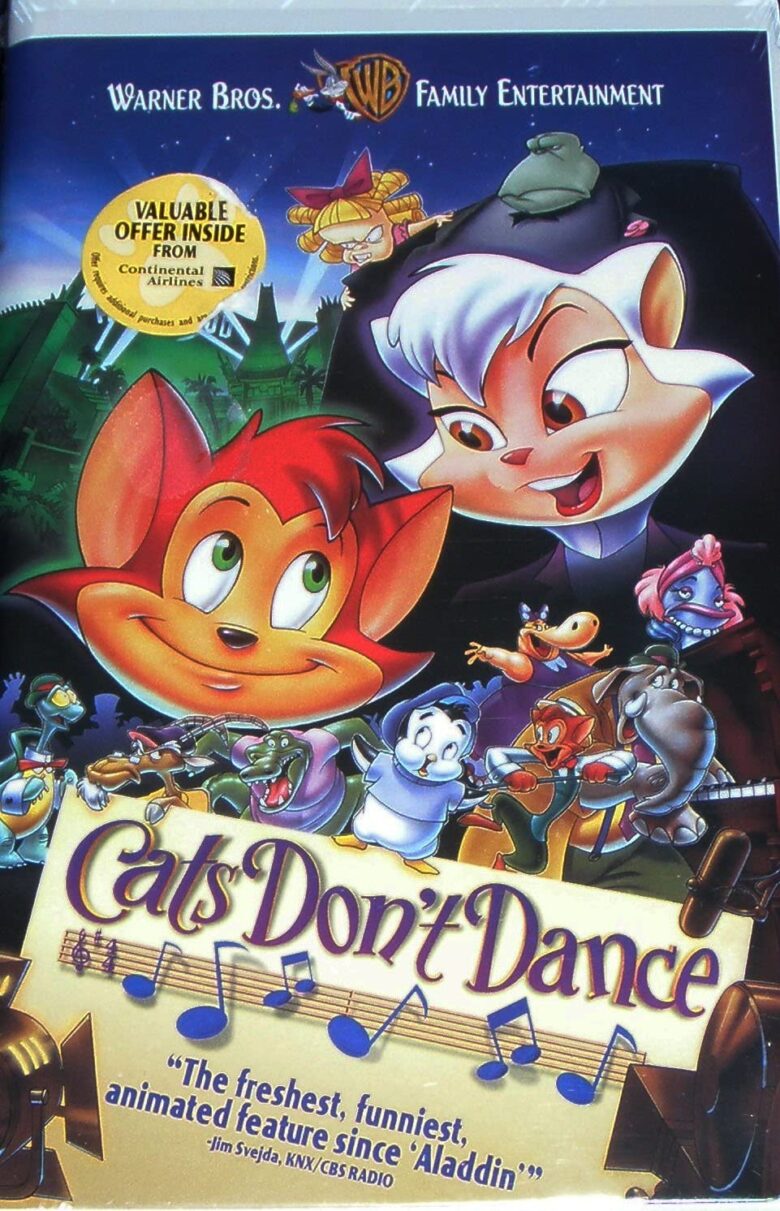 Danny, the cat, goes to Hollywood trying to become a movie star. On the way, there are many temptations to overcome, but the cat forges ahead. 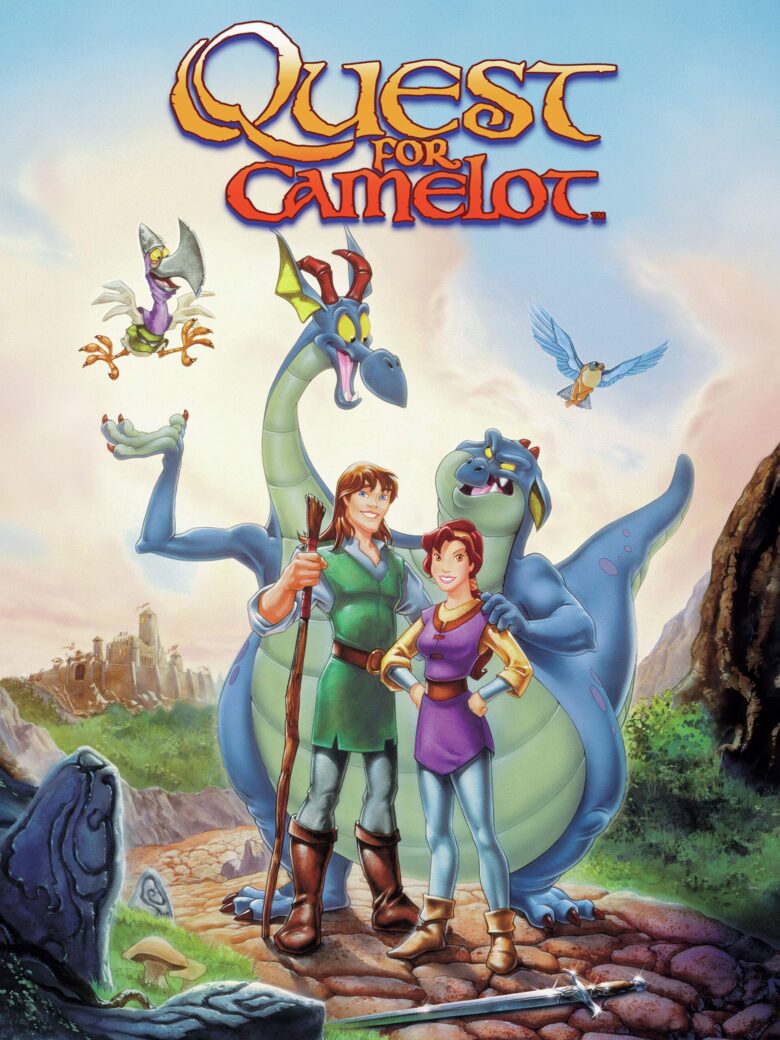 A two-headed dragon, a courageous girl, and a blind hermit are on a quest of finding Excalibur and saving King Arthur and Camelot from tragedy. 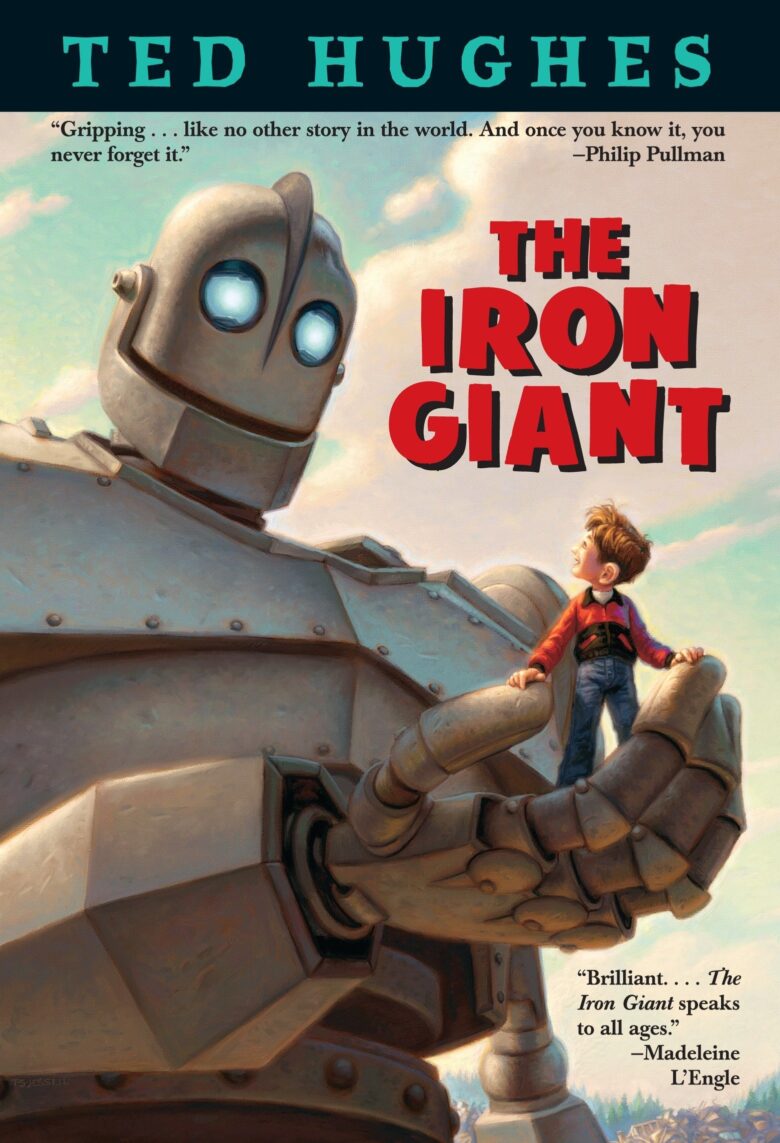 A huge, iron robot lands on Earth and is immediately perceived as the enemy. The authorities are chasing him down, as he and the boy he befriended are trying to escape. 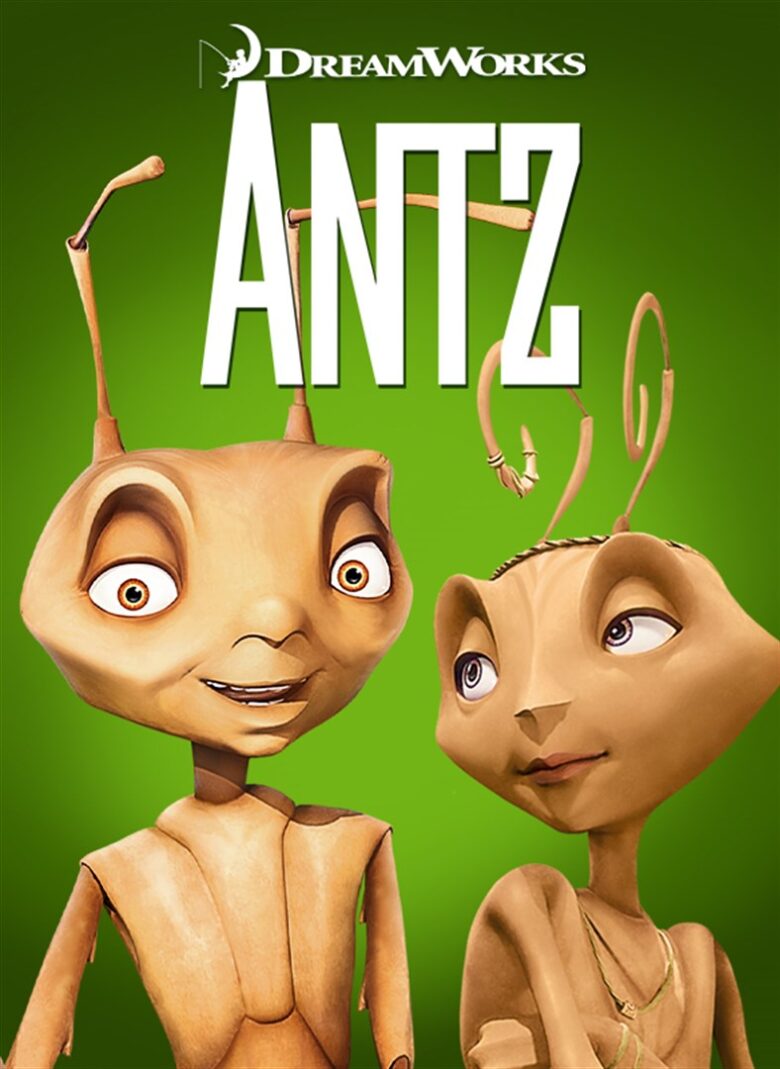 A rebellious ant is trying to get away from the autocratic regime of the anthill while trying to charm the princess that he desperately fell in love with. 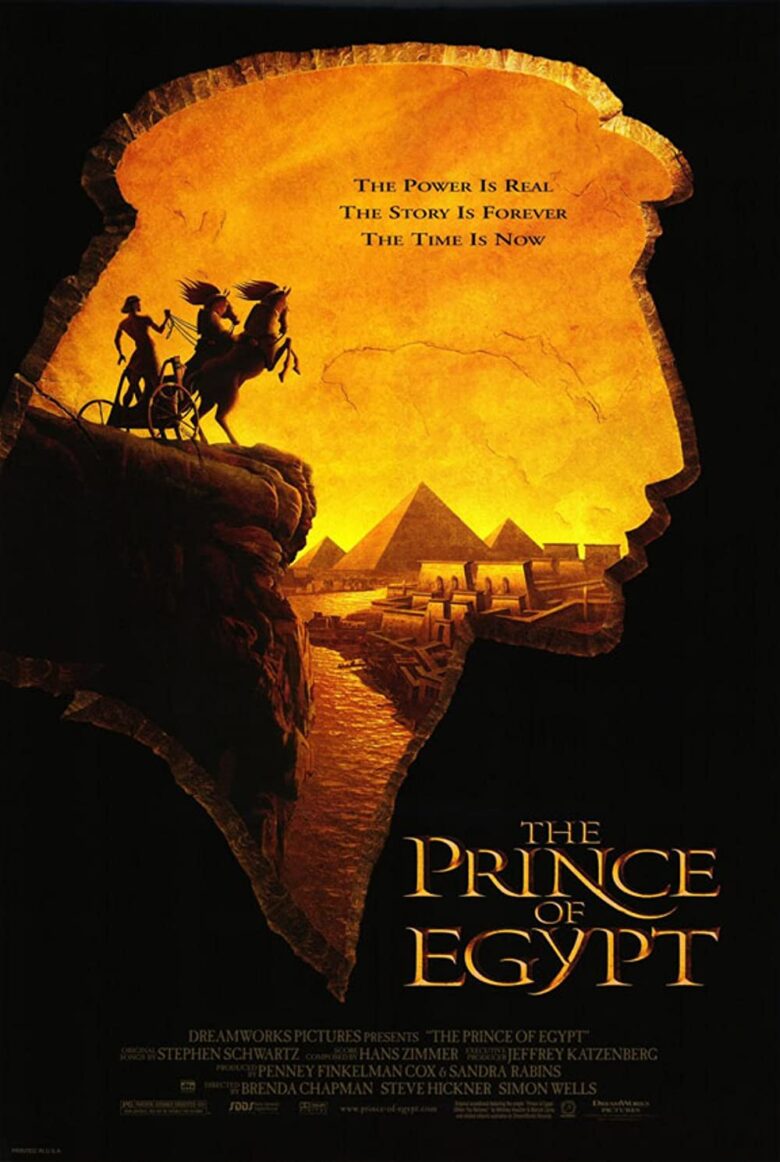 Moses learns that he is the chosen one who is the savior of Hebrews. The Prince goes on a journey to the holy land. 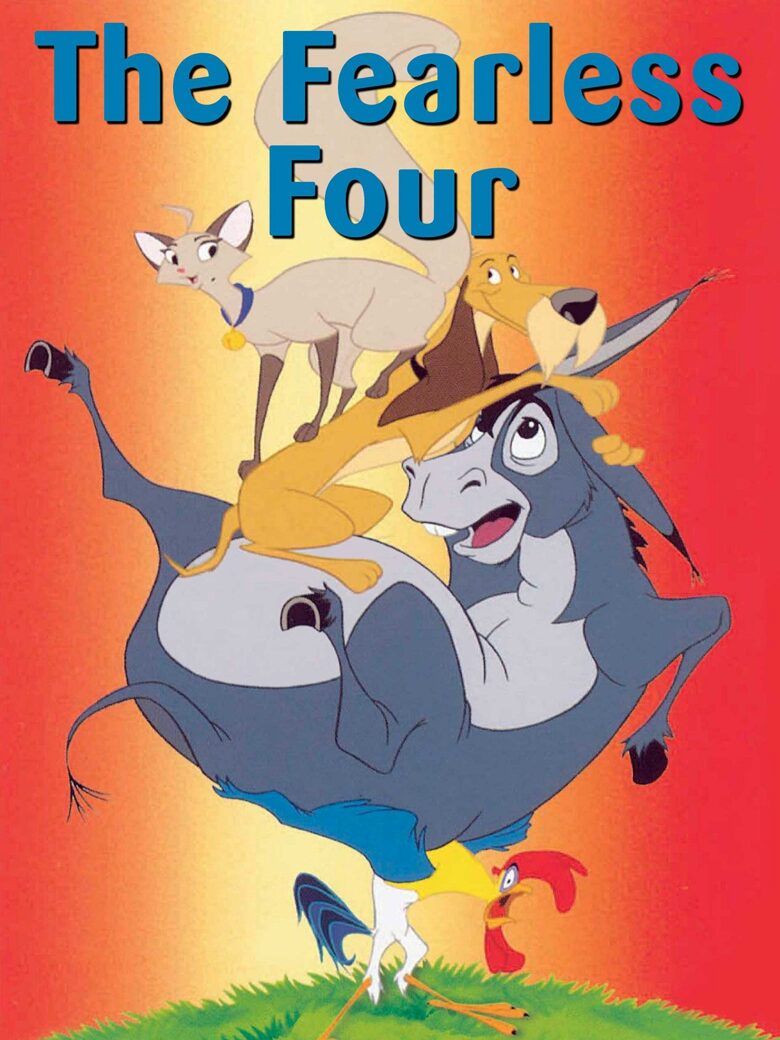 The famous kids’ story about a dog, a cat, a donkey, and a rooster escape their destiny of being turn into sausages. But trying to evade the butchers will be tricky for the gang. 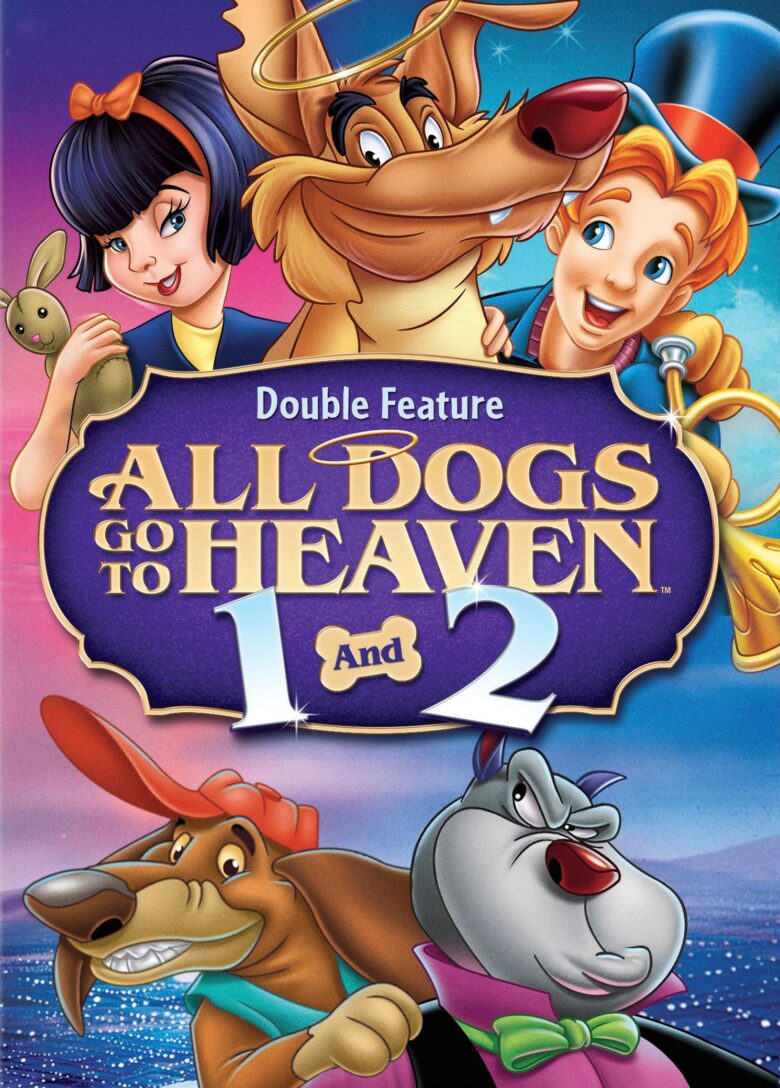 Dogs have Guardian angels too. One of them came down to Earth, befriending a girl who had the magic power of talking to animals. The sequel has a similar plot, making friends with a runaway boy. The adaptation of Andersen’s fairytale was done beautifully in this 1994 movie. Thumbelina is trying to overcome hurdles to get to her loving prince Cornelius. 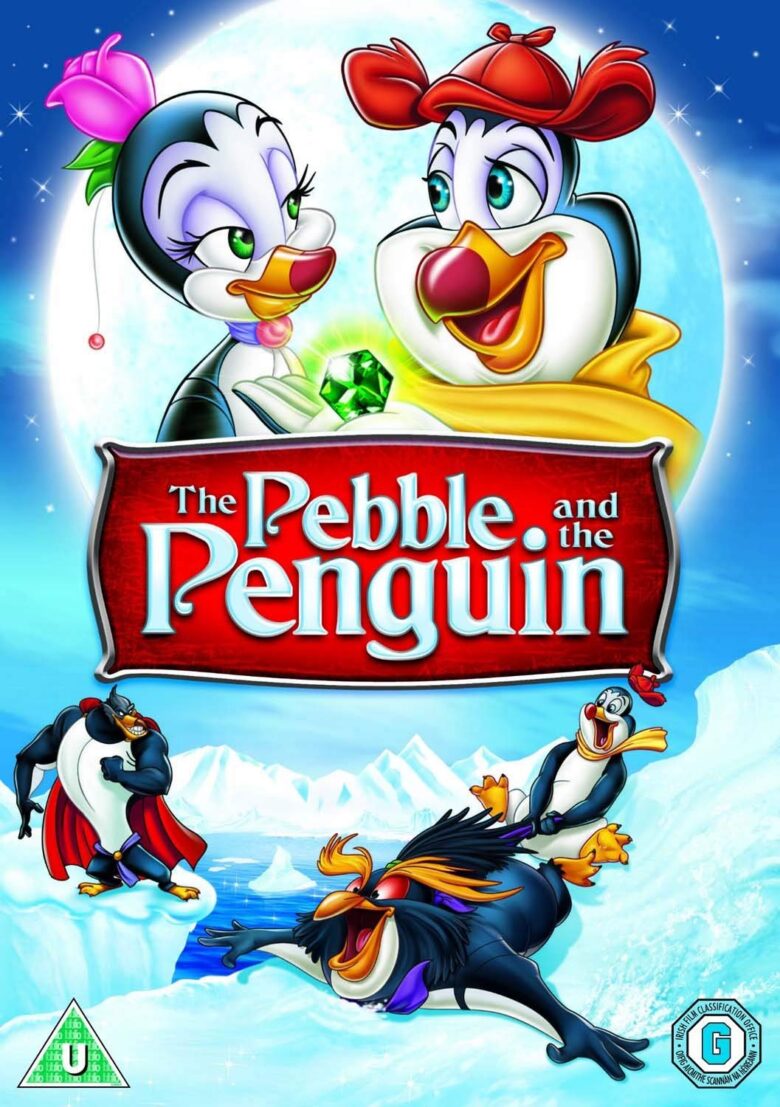 A shy penguin is trying to get the courage to get to the bird of his life and proposed to her with his special white pebble.