The Beckhams Love Their New “Daughter in Law”!

Brooklyn Beckham, 21, the oldest son of the retired English footballer David Beckham, 44, and his wife and fashion designer and former singer Victoria Beckham, 45, is madly in love. 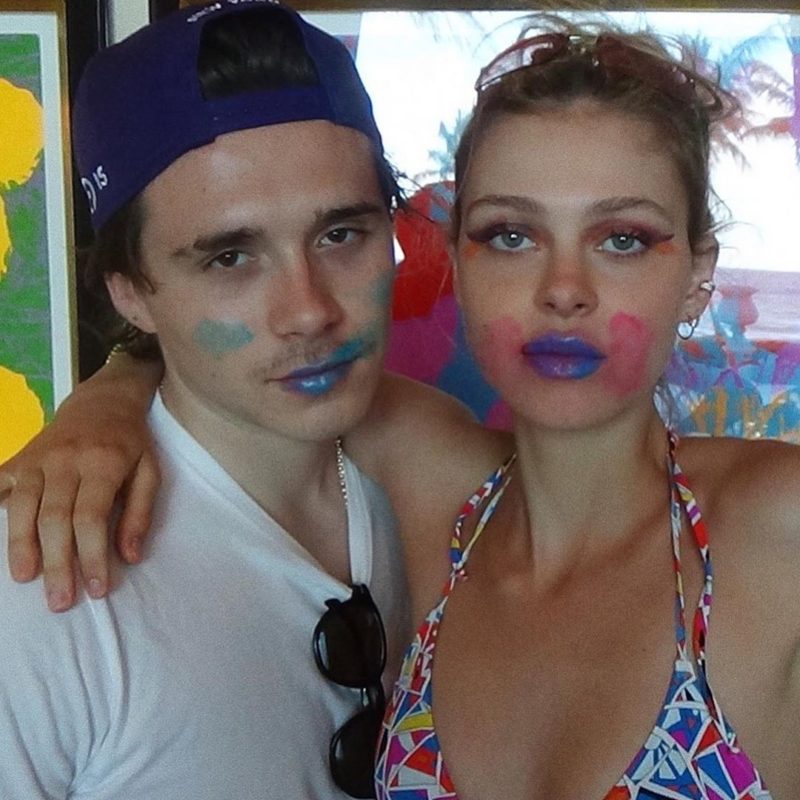 He is dating the daughter of an American billionaire Nelson Peltz, 77, and has been spending time in quarantine with his new girlfriend. They are currently living in New York together, in Nicola’s apartment. 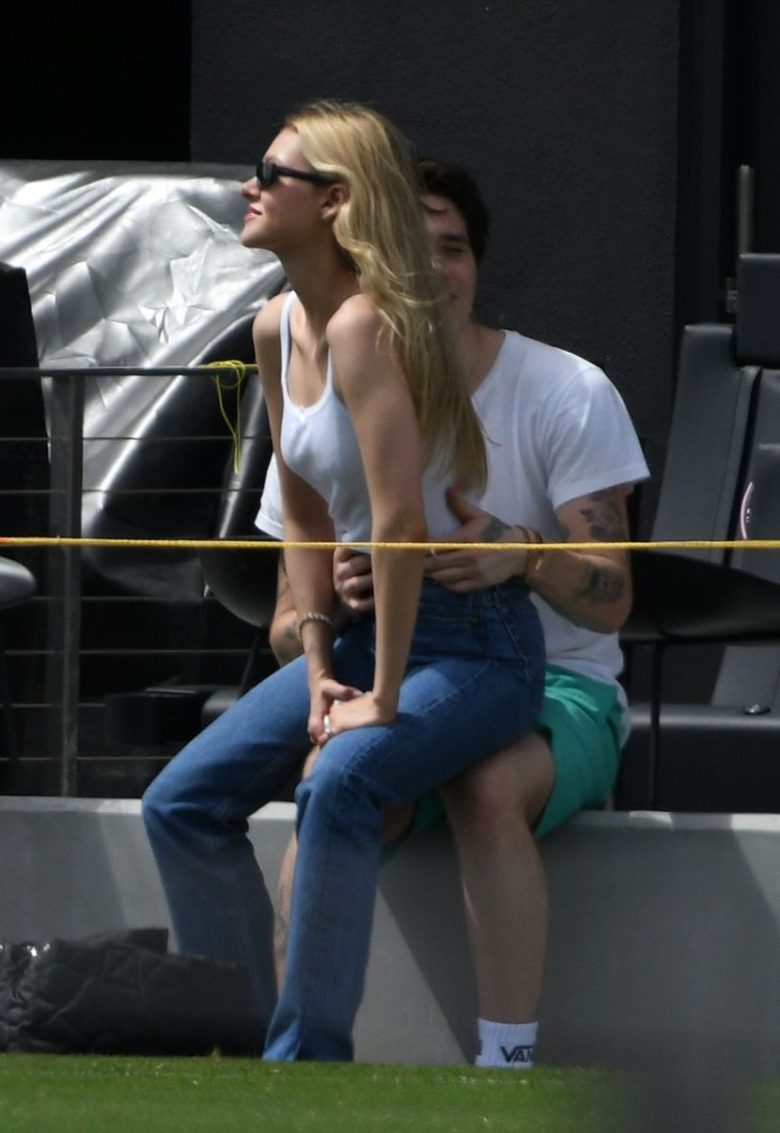 Nicola Peltz, 25, is an American actress best known for her role in “Transformers: Age of Extinction.” Her father has an estimated net worth of more than $1.7 billion, a lot more than the Beckham family’s $435 million.

Brooklyn uses every chance he gets to show his life for Nicola, who is four years his senior. While he is definitely not shy about his love, his parents are as supportive as possible and approve of his choice. They simply adore Nicola. 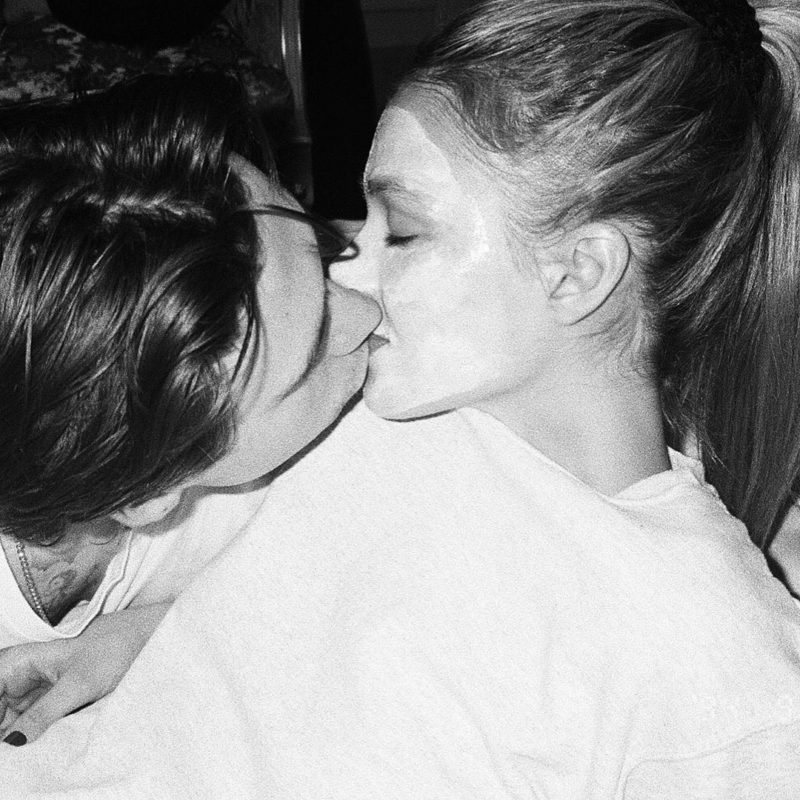 The young couple has been dating for four months now, and she met his family on several occasions including Brooklyn’s 21st birthday party. She even danced with Victoria there! A source close to the family says that both David and Victoria gave a huge blessing to Brooklyn and his girlfriend. 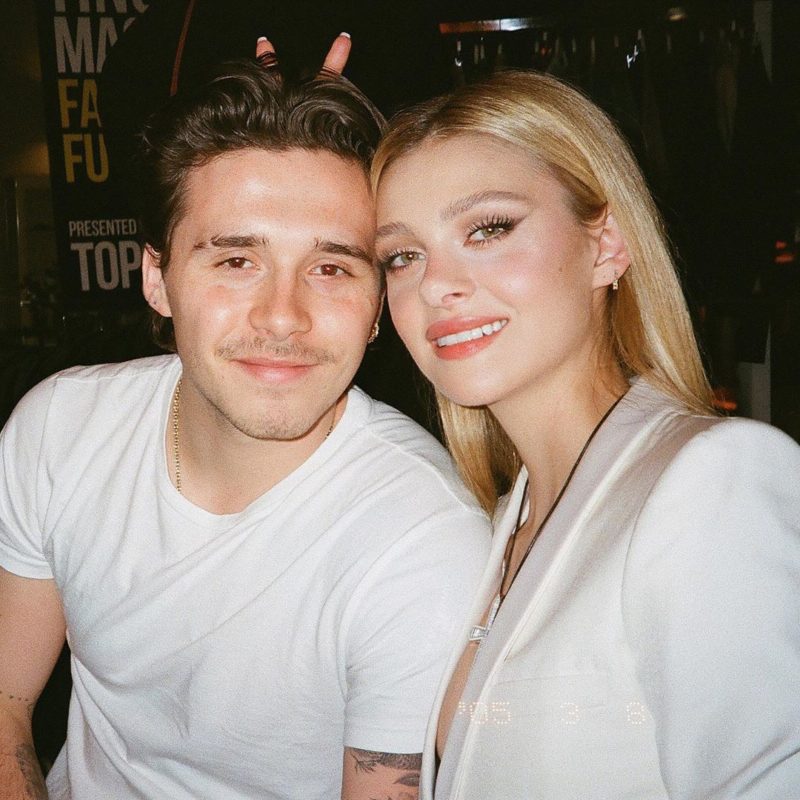 How to Avoid Weight Gain During the Coronavirus Quarantine – 2020 Guide