This was his response to a tweet by Jane Mayer, who proudly shared a photo of his nephew who works as Ridgewood Volunteer Ambulance crew in NYC. She tweeted the following: “So proud of my nephew, right, with his co-workers on Ridgewood Volunteer Ambulance crew in NYC. He is an EMT, a freshman at Yale, and a wonderful kid who wants to give back.” You can see the photo in the post below. 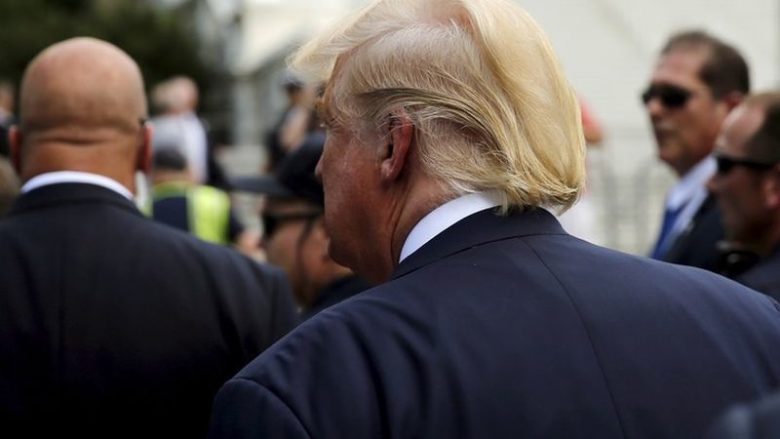 After that, O’Donnell went further sand stated: “The president of the United States is a sociopath.”

It is becoming a trend to picture President Donald Trump as a madman. Just a few days ago, David Masciotra wrote in Salon this about POTUS: “Psychologists warn of the deadly consequences of the ‘silent partner’ in abusive homes. When a father beats or se**ally assaults a child, the family will often react by refusing to discuss the abuse, allowing silence to enable the predator and protect against confronting a reality that is too painful and frightening.”

This was only the first part. Later he added: “The United States of America is now an abusive household. Donald Trump is the lunatic authority figure stalking and traumatizing the victims — the American people — while the Democratic Party, along with the mainstream media, act as the silent partner.”

The president of the United States is a sociopath.

The Beckhams Love Their New “Daughter in Law”!