Did Sylvester Stallone Overdo Botox Just like His Mother?

The famous Rambo and Rocky actor Sylvester Stallone did not resist cosmetic surgery. The 73-year-old Hollywood actor more and more looks like his mother, 98-year-old Jackie Stallone, but not so much because of genetics as of plastic surgeries they have done. 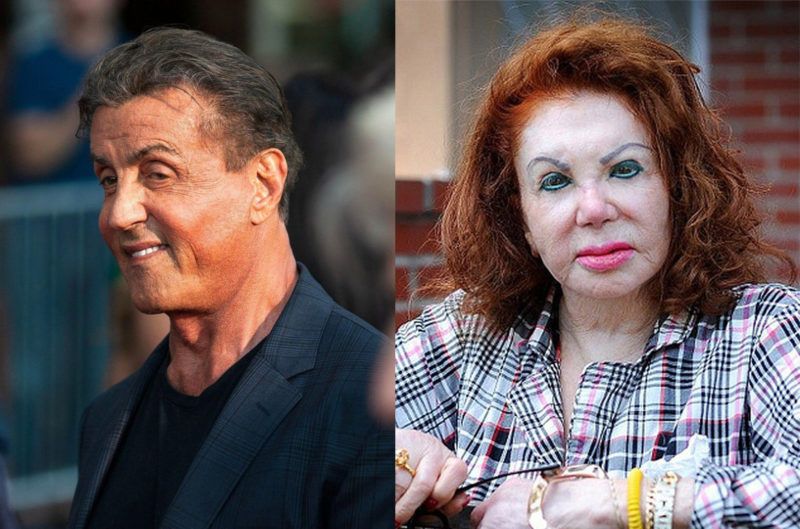 Popular Sly looked significantly different back in 1990 when he appeared in the movie “Assassins”. After that, he had a series of corrections. 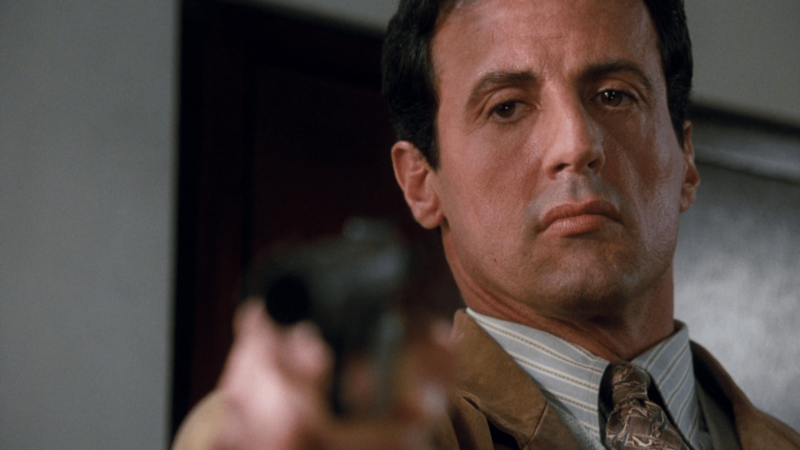 In the 90s, Stallone was an actor at the peak of popularity at the time, though he never went down the road when it came to his career – as he got a status of a world-known star. 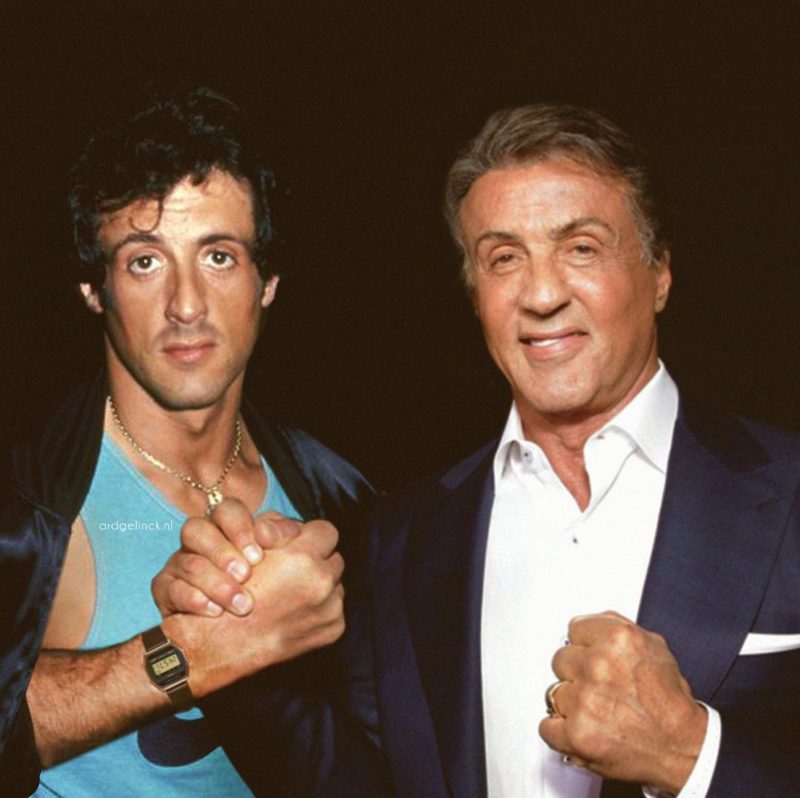 This is how the Hollywood actor looked just 11 years ago, even though the effects of aesthetic corrections were still visible on his face. 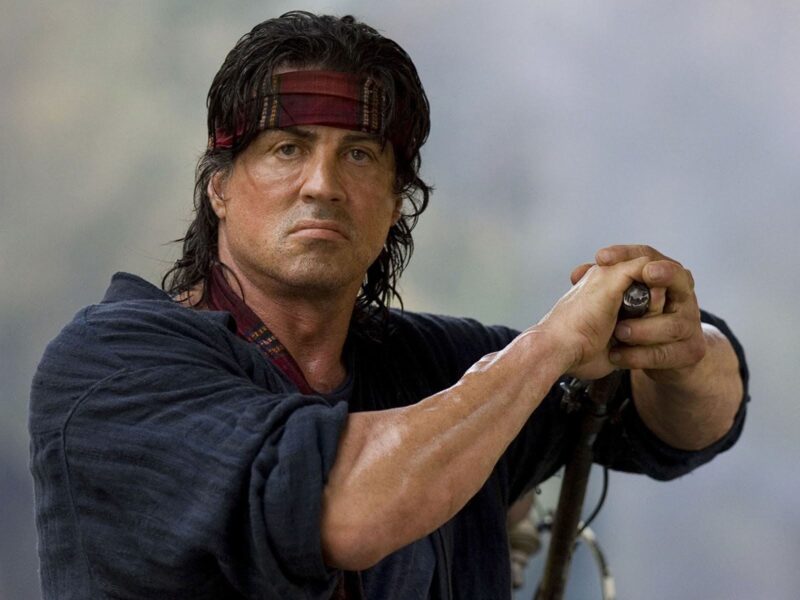 The actor tried, like his mother, to stop aging with Botox injections.

It is impossible to fix YESTERDAYS, but you can fix TOMORROWS. Like a fighter, sometimes you have to change styles to survive! #KeepPunching

Stallone’s mother is said to have had a “ton” of aesthetic interventions, and she admitted it. She even described herself as “a chipmunk with a mouth full of walnuts”. 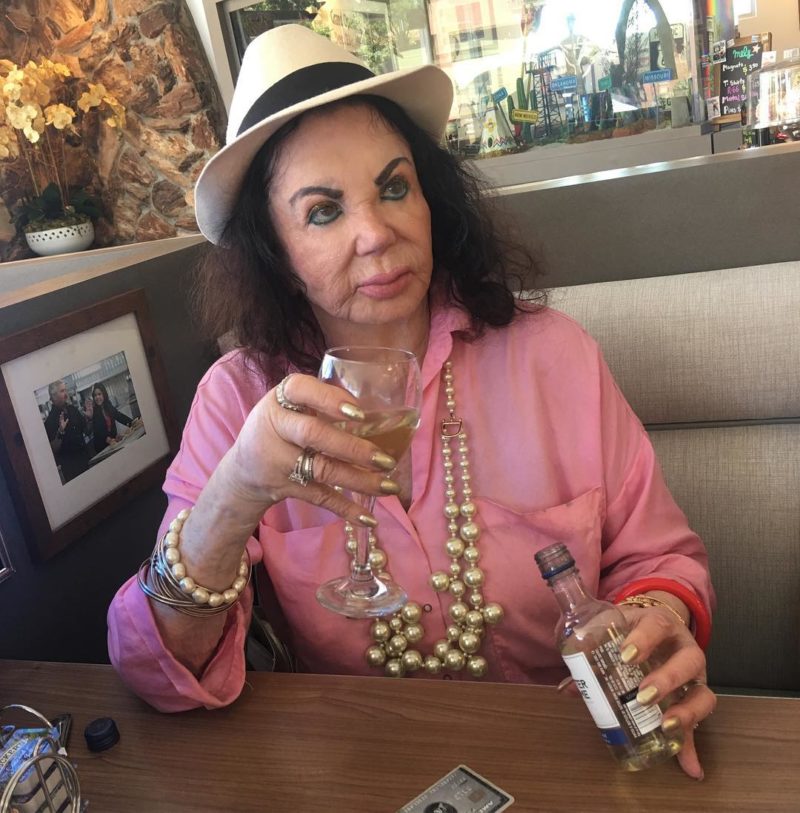 Numerous aesthetic interventions distort Jackies face. She wanted to stay younger and beautiful, so she combined plastic surgery and other beauty treatments. It appears that her son, similarly to her, adores doing Botox, and when it comes to surgery, he said he had “a few because of health issues.”

A post shared by Jacqueline Stallone (@officialjackiestallone) on Aug 20, 2019 at 3:52pm PDT

Almost a hundred years old Jackie, who can be very critical of the work of plastic surgeons, has admitted that she has used various chemical treatments. But today, she is living a healthy life. Jackie exercises twice a day and goes to dance classes three times a week. 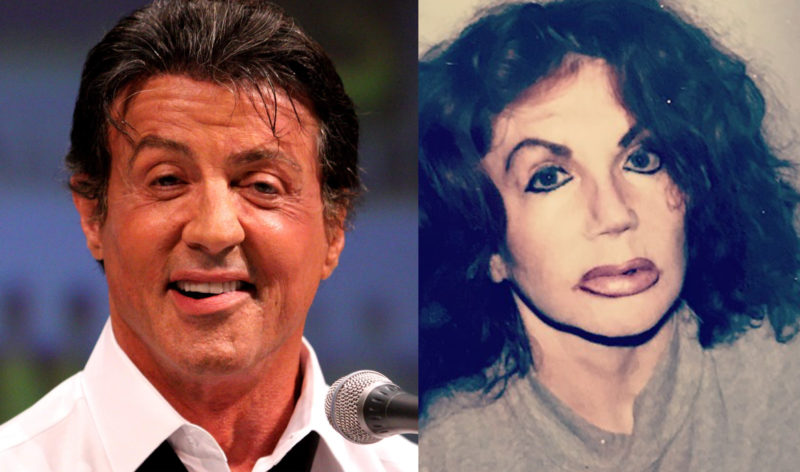 Sylvester Stallone and his mother are increasingly resembling nowadays.

Meryl Streep: The Most Painful Moments in Her Life – Deaths, Beatings and Loves