Home Celebrities Meryl Streep: The Most Painful Moments in Her Life – Deaths, Beatings and Loves
Celebrities

Meryl Streep: The Most Painful Moments in Her Life – Deaths, Beatings and Loves

The actress Meryl Streep, 70, long hid the sadness she brings with her with a smile, and only a few years ago, she decided to speak about the suffering she had endured.

Her life was not easy at all. She was attacked twice and once-beaten by criminals so much that she pretended to be dead so they could stop. 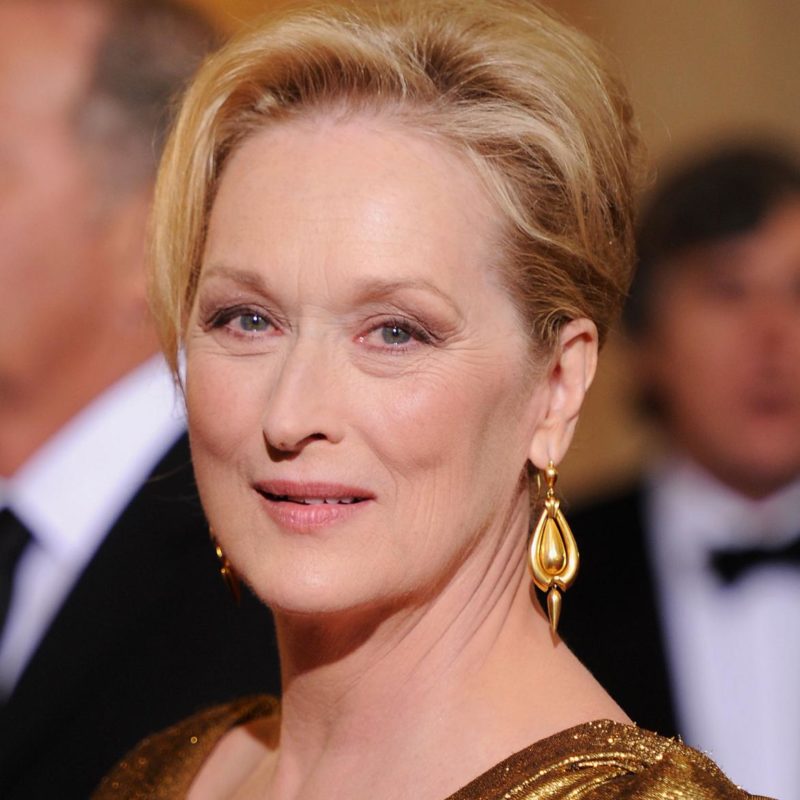 “I was lucky because my instincts served me well. In one instance, I played dead and waited until the blows stopped, watching. People say you do, from about 50ft above, as I was beaten”, Meryl said at 27th annual International Press Freedom Awards in New York City. 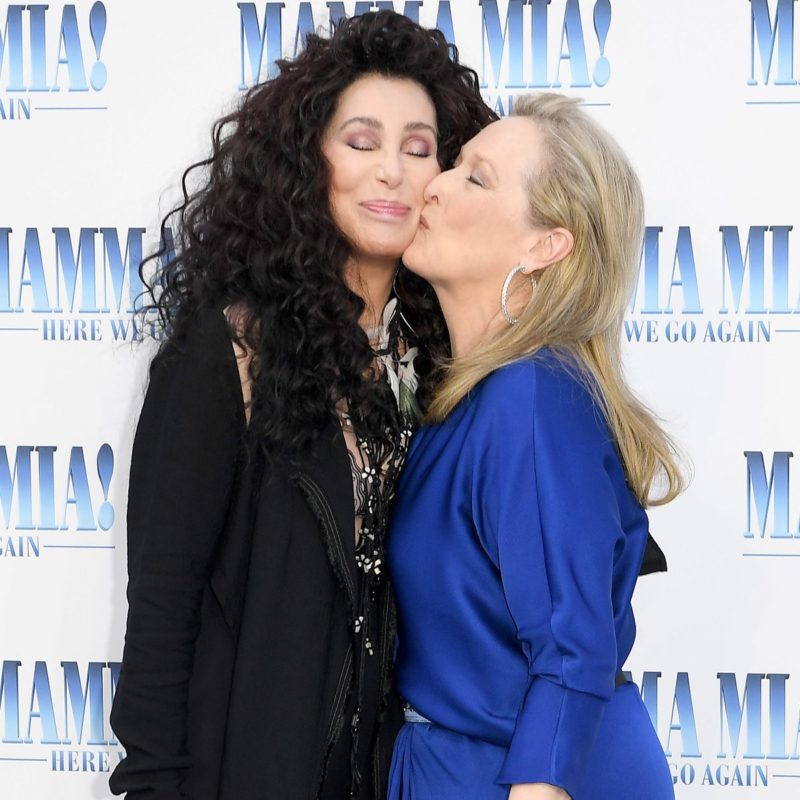 However, this was not the end of the terrible events. One evening she was in the company of a good friend, singer Cher.

“In the second instance, someone else was being abused, and I just went completely nuts and went after this man. Ask Cher, she was there. The thug ran away, it was a miracle”, Meryl also talked about this incident at International Press Freedom Awards.

However, perhaps the most beautiful, and at the same time, the most tragic story is about the love of her life, her colleague John Cazale, whom she fell in love with four decades ago. John was 14 years older from Meryl, and love has been erupting ever since they first met in 1976. 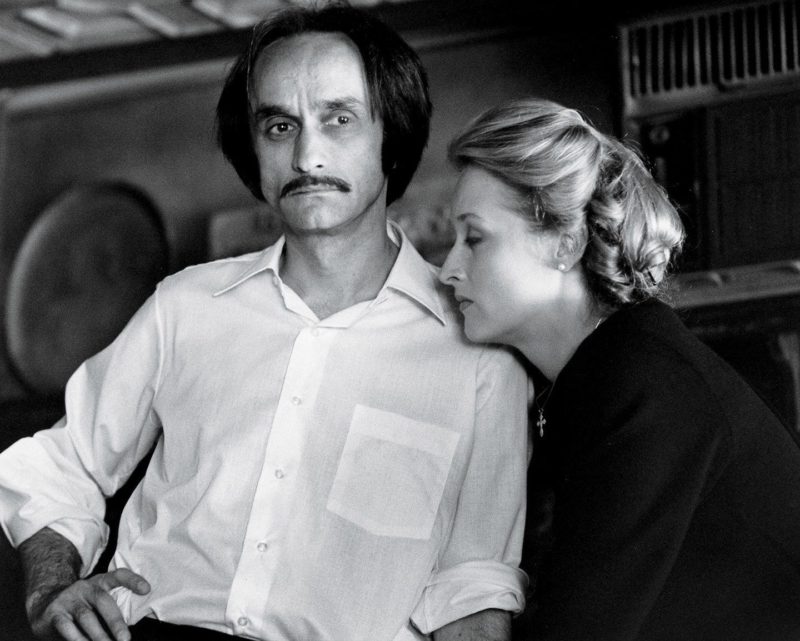 “He wasn’t like anybody I’d ever met. It was the specificity of him, and his sort of humanity and his curiosity about people, his compassion”, Meryl said in one occasion about John.

Although they loved each other a lot, the couple couldn’t do anything when John became ill in 1977. At the behest of a friend, he went to a doctor and was immediately found to be suffering from terminal lung cancer. At that moment, Meryl was sitting in the office and just silently watching her love, suddenly shaking and asking, “So, where should we go to dinner?”. 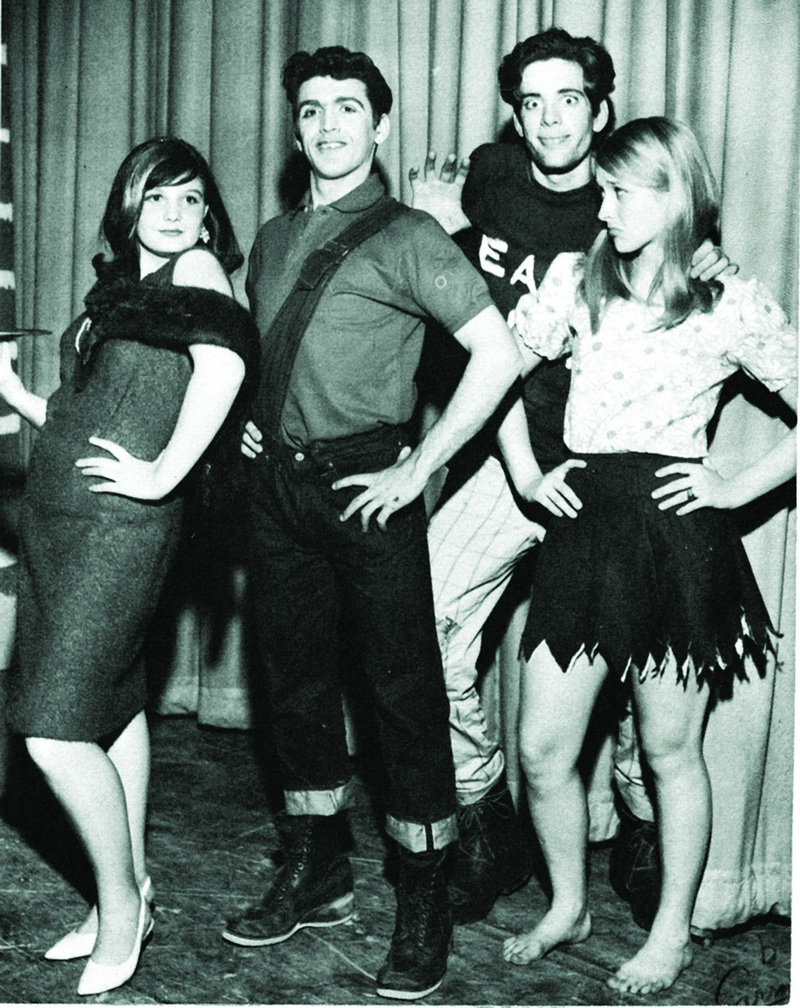 This was the beginning of her struggle, which lasted until the very end when John passed away.

When he found out that he was ill, the actor dropped out of his plays immediately, and Meryl started working full time and even more than before.

“My beau is terribly ill and sometimes, as now, in the hospital,” Streep wrote. “He has very wonderful care, and I try not to stand around wringing my hands, but I am worried all the time and pretending to be cheery all the time, which is more exhausting mentally physically emotionally than any work I’ve ever done”, Streep confided in the letter which she sent to her Yale drama professor and that was the only time she mentioned the difficult moments in their life. 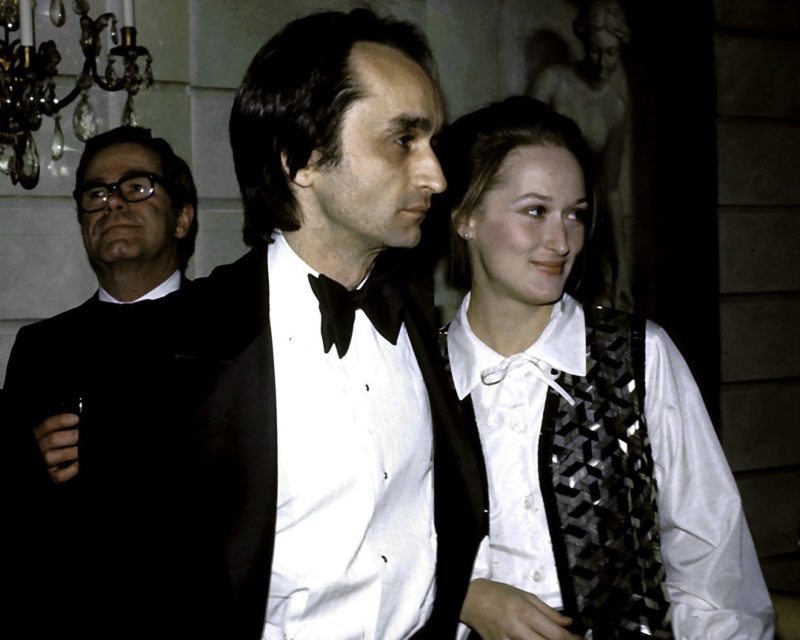 John was admitted to the hospital in early March, and on March 12, doctors called Meryl to let her know it was over. She held her loved one in her arms, and thus a great love was extinguished.

Read Also: Dwayne Johnson Shares an Emotional Message for His Daughter: “I Won’t Be Here for the Rest of Your Life”

Meryl had a tough time recovering from this loss and afterward married American sculptor Don Gummer, with whom she lives today and has four children.

7 Unusual Christmas Traditions From All Over the World

Did Sylvester Stallone Overdo Botox Just like His Mother?