The rapper Stormzy fell in love with Victoria’s Secret model Yasminé Aisha Khalifa Holmgren, and he doesn’t hide his happiness.

According to The Sun, the new couple spent two days locked up in a hotel room, and the rapper postponed all his further plans and travels so that he could be with a pretty model. 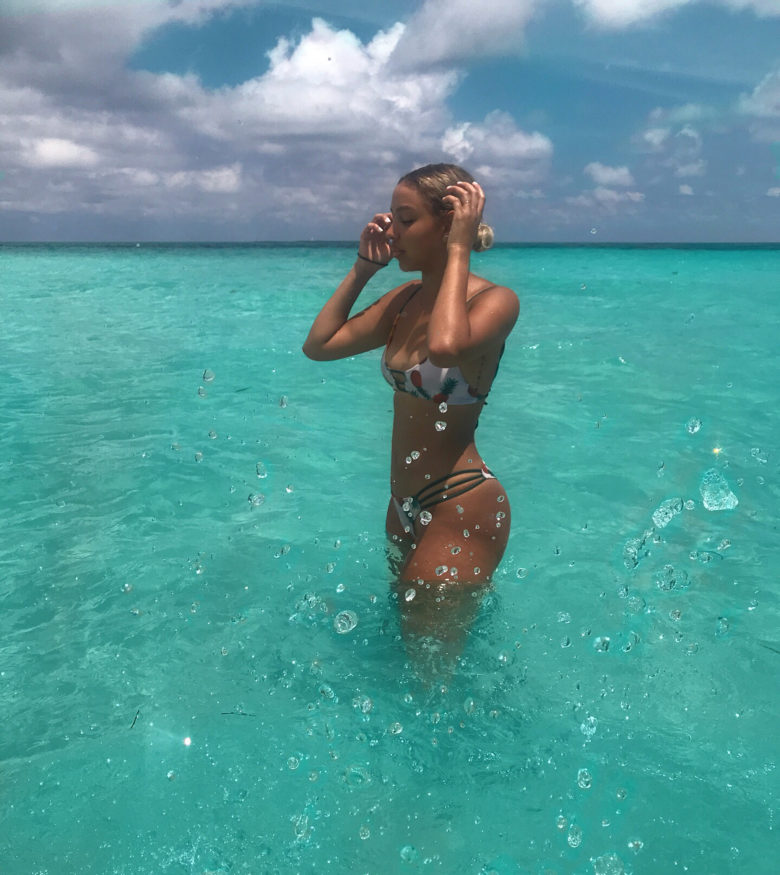 The 26-year-old musician met Victoria’s Secret Angel in the backstage of a gig in Germany, after which he traveled to Sweden with her. The beautiful model is from Stockholm, and Stomzy wanted her to be his companion on his US tour.

“Stormzy is bowled over. As soon as he met Yasmine backstage, he knew he wanted to spend quality time with her. He has been desperate to keep it under wraps in the hope they can forge a lasting relationship. Yasmine caught his eye straight away; within minutes, they were inseparable”, a source told the British media. 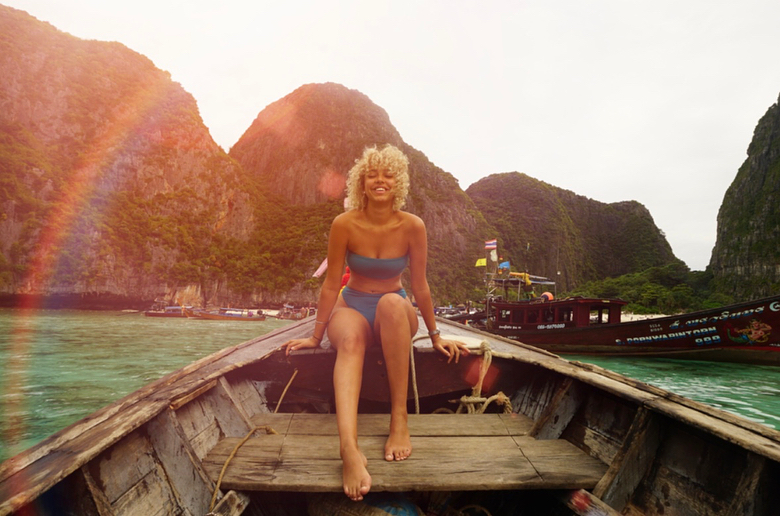 Stormzy shocked his fans last year after announcing that he and TV presenter Maya Jama had split after four years of dating. He obviously got over the break-up faster than he thought.

This has nothing to do with this post… but I just wanna say that Im soooo grateful for the genuine, loving, kind and humble people that I have around me… u know who u are ❤️

Alessandra Ambrosio Shows off Her Perfectly Toned Figure in a...

Make Your Hair Curly With This Simple Trick