The “Game of Thrones” star Sophie Turner and her 30-year-old husband and musician Joe Jonas are expecting their first child. Even though they haven’t officially confirmed the news, it’s becoming increasingly obvious as time goes on that the couple will welcome a baby soon. 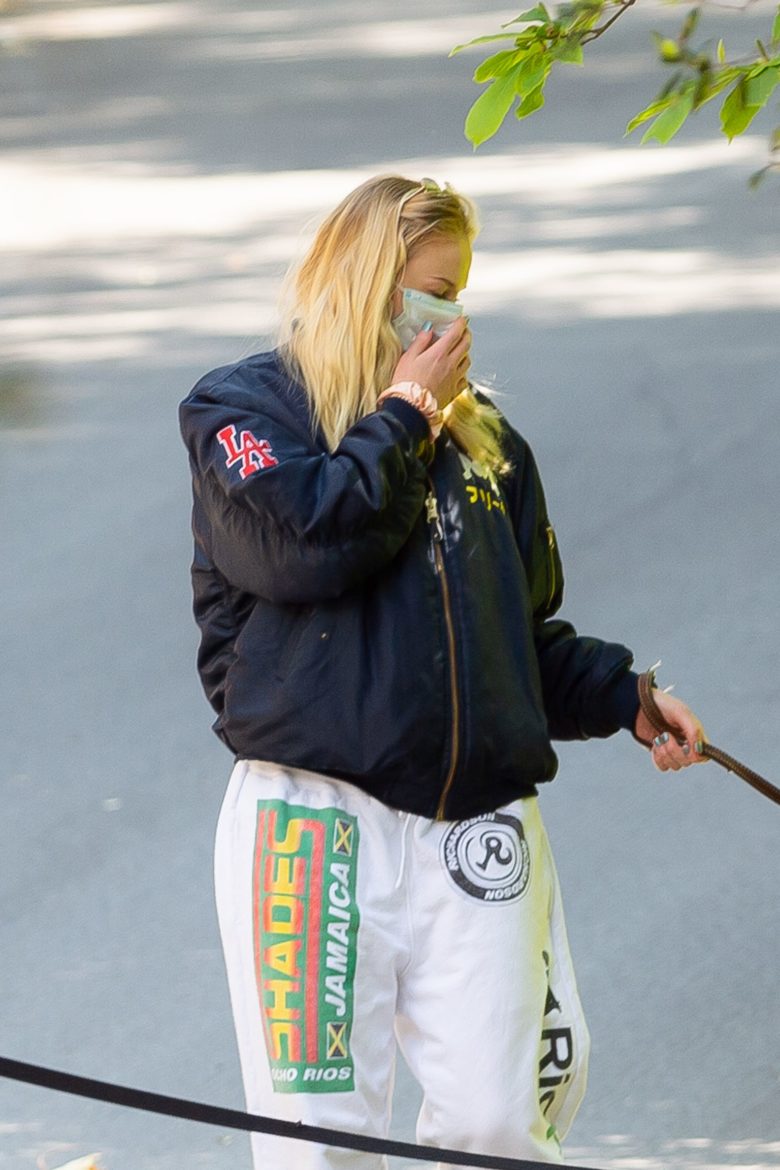 The 24-year-old actress and Jonas were spotted taking their pets for a walk recently near their Los Angeles home, and everyone’s attention was drawn by Sophie’s belly, that she tried to hide under wide clothes, but the change in her body is more than evident. 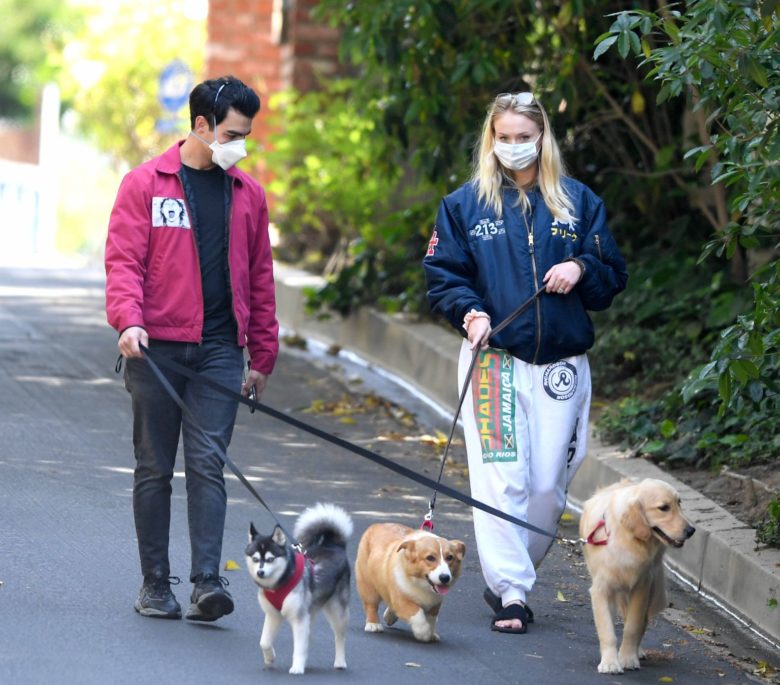 Rumors of her pregnancy kicked off in February this year after several different and close sources confirmed the news. 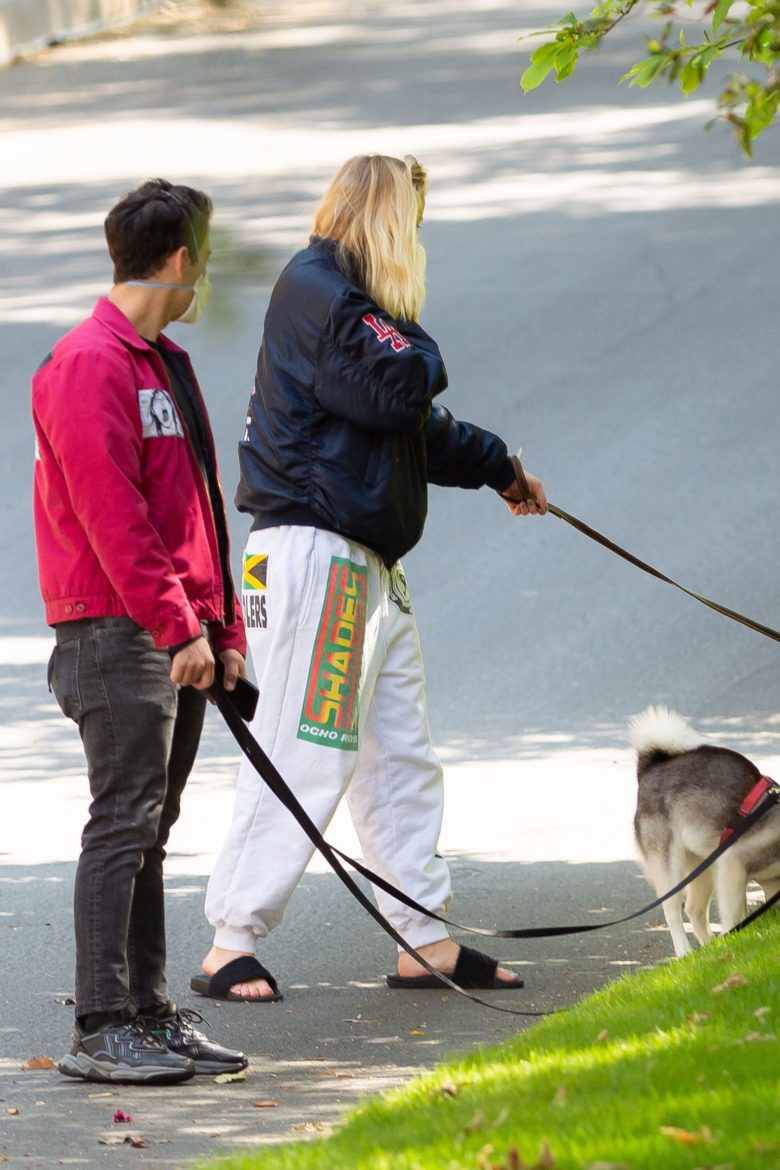 Sophie and Joe got married last year in Las Vegas, and two months later, they had even a more expensive and lavish wedding on a property in France.