Sophie Turner had fashion choices which she regrets, but wearing the same dress as Taylor Swift wasn’t one of them, Insider writes.

In an interview for Elle UK, famous Sansa Stark from “Game of Thrones” talked about Alexandre Vauthier’s gown, which she wore at her husband Joe Jonas’ 30th birthday in August last year.

She said her intention was to look like Bond’s girlfriend, in keeping with the theme of the party, but she eventually looked like Jonas’s ex-girlfriend, Taylor Swift, who wore the same dress in 2016.

“I don’t remember who it was by, which is awful. But I know that Taylor Swift wore it before to an event, and she looked much better in it than I did. But yeah. It was a proper dress-up night. It was a lot of fun”, Sophie said. 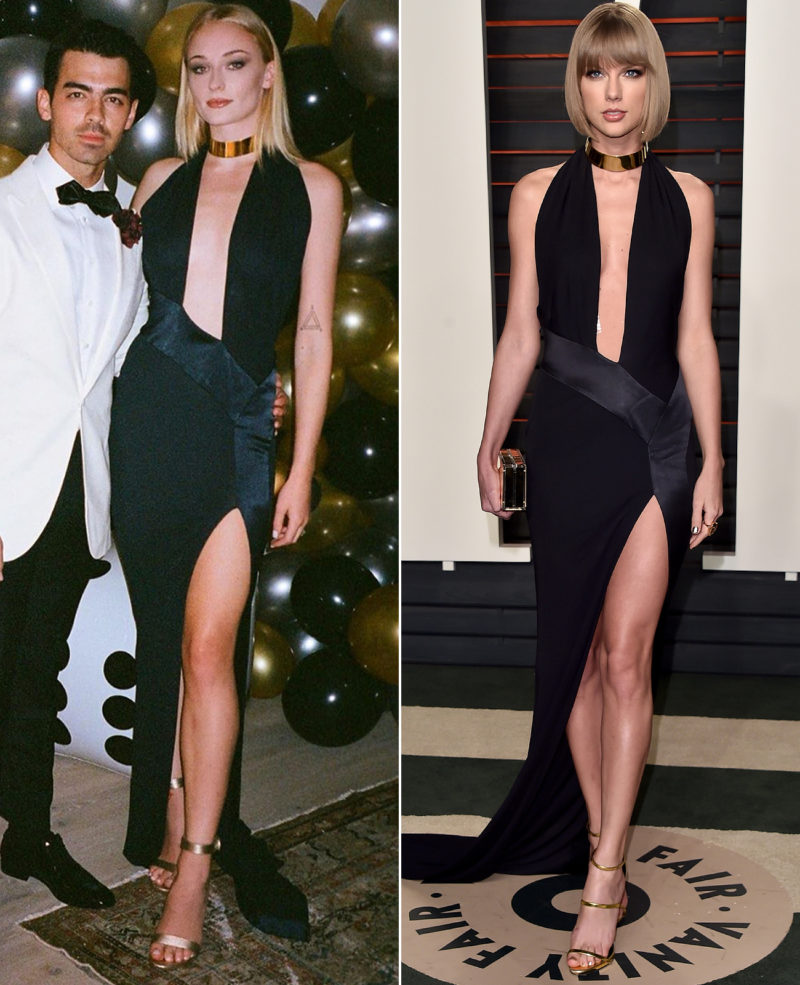 The black dress was hung with a gold necklace around her neck and also had a deep neckline and a large slit. Both Taylor and Sophie completed the look with gold high-heeled sandals.

The 24-year-old actress told Elle UK she would “forever regret” wearing a red blazer dress to the wedding of her “Game of Thrones” co-stars Kit Harington and Rose Leslie. She even admitted it was one of her “worst looks.” 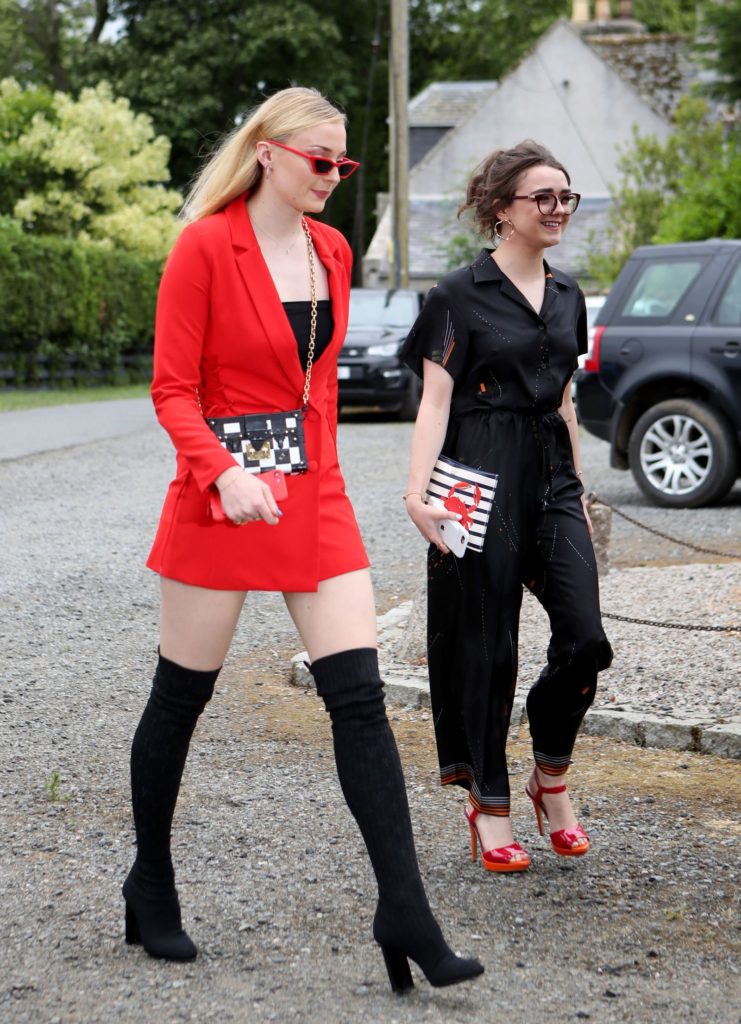 “Oh, no. I’ll forever regret this look. One of my worst looks”, she said when she saw the photo of her wearing that red jacket.

Trump Was Afraid Going to Atlanta Because of Coronavirus