Sophie Turner and Joe Jonas Are Expecting Their First Baby 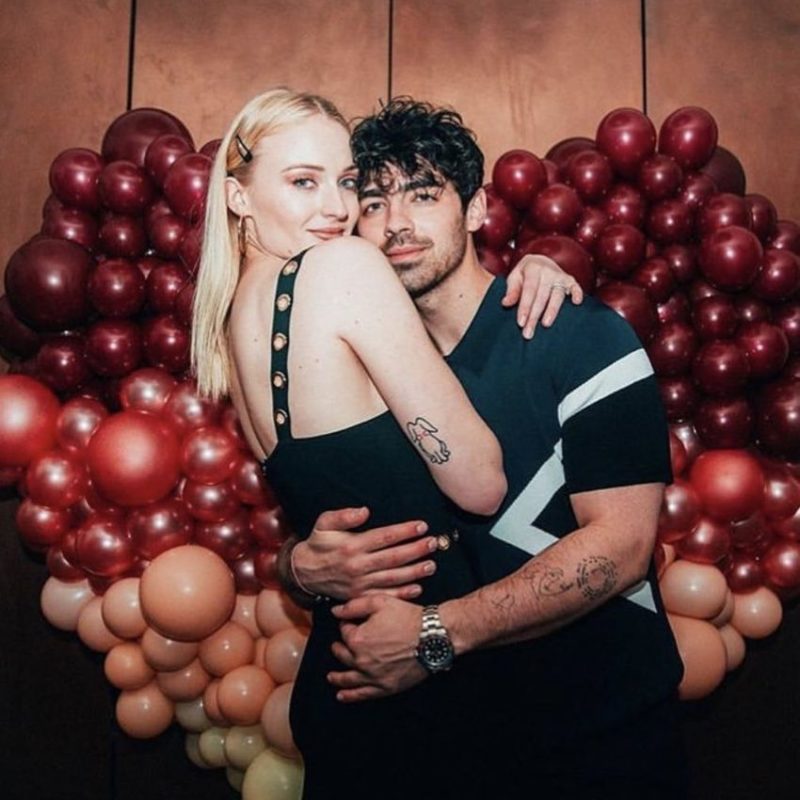 The beautiful young pair last appeared together at the Grammies this year, where Sophie cheered on as Joe performed with his brothers on stage.

Their last surprise for the media and fans was their 2019 wedding in Las Vegas, just after the Billboard Music Awards. A month later, they hosted a separate ceremony in France. 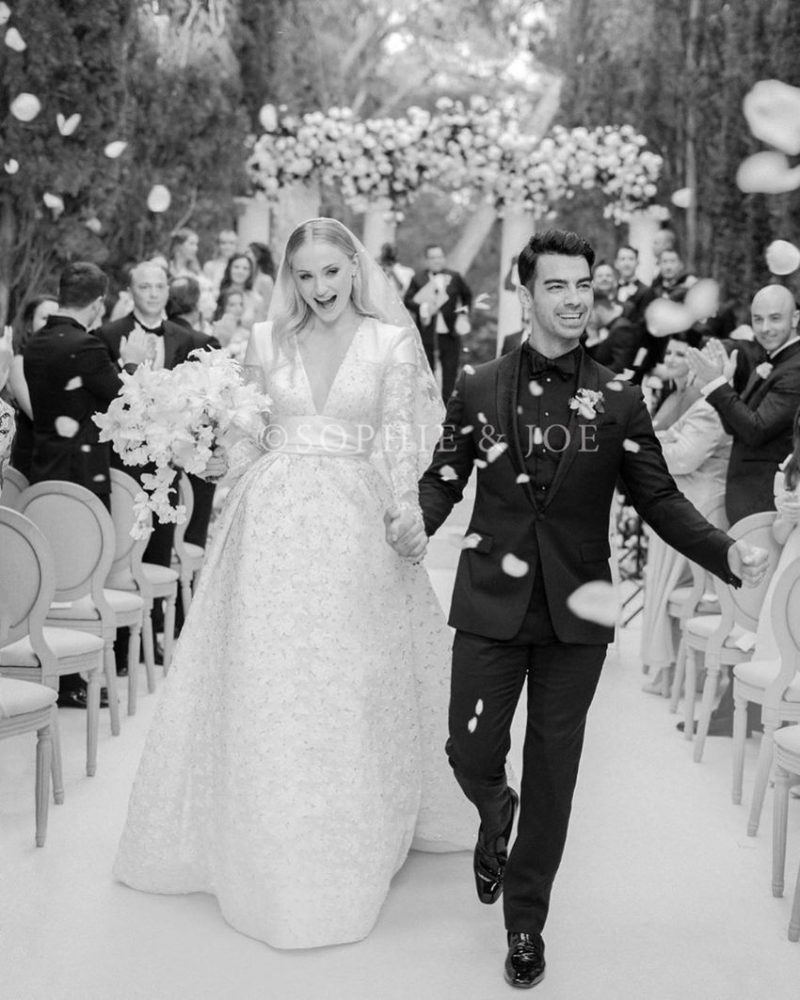 Ever since, their joint life together is closely and frequently documented on their social media platforms where they can be seen traveling the world, attending red carpets, and enjoying each other’s company.

They are one of the most beloved celebrity couples in the world, and fans are obsessed with them. The news that their first child is on the way will only make them happier for the lovely pair.

Happiness begins with you, bub ?

We join in with the massive amounts of congratulations they have already received, and wish them luck in their respective careers and the new family!

Sophie Turner Tries to Hide Her Baby Bump During the...

Which of Joe Jonas’ Girls Wore It Better? Sophie Turner...