Are Russia And China Trying to Steal COVID-19 Data From America?

CNN – 04/25/2020: There’s a chance that Chinese hackers are trying to steal data regarding coronavirus from the US researchers. The first warnings are here as the number of cyberattacks on the US government agencies is coming in waves. Trump’s administration suspects that China is behind these attacks.

According to officials from the Department of Health and Human Services, the number of pharmaceutical companies, hospitals, and research laboratories has all been hit. These attacks are now a daily occurrence, the same source claims. 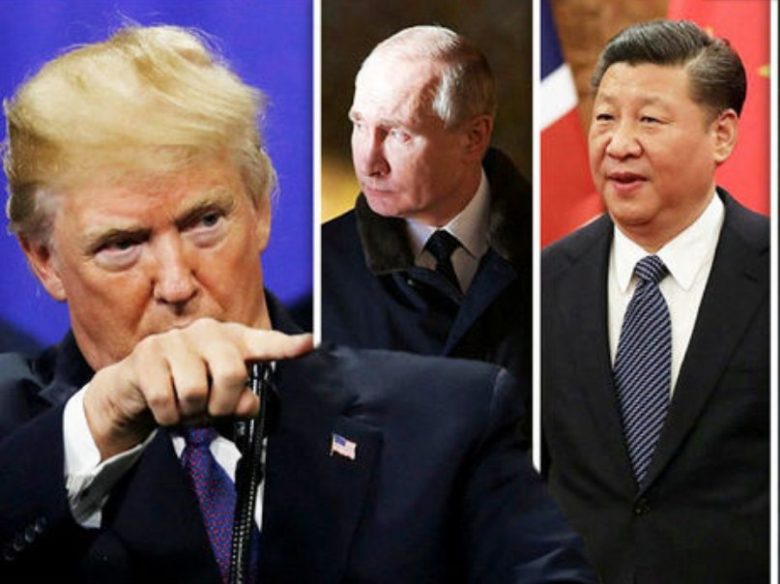 Read Also: Donald Trump is in Debt With China More Than Joe Biden!

So, the two main suspects were China and Russia, and the US officials debated this. After several massive cyberattacks on the medical sector, and political pressures not to disclose who’s behind them precisely, the top brass of the US government singled out China.

According to John Demers, the head of the Justice Department’s National Security Division, there are worries of future attacks. He was asked about China, and whether they are behind this, to which he answered: “It’s certainly the logical conclusion of everything I’ve said. We are very attuned to increased cyber intrusions into medical centers, research centers, universities, anybody that is doing research in this area.”

Demers pointed out the importance of medical knowledge in these times of global crisis: “There is nothing more valuable today than biomedical research relating to vaccines for treatments for the coronavirus.”

The story that will follow the country who first produces coronavirus vaccine is remarkable on the global level, and the race for it has begun. Demers reflected on this: “It’s of great importance not just from a commercial value but whatever countries, company or research lab develops that vaccine first and is able to produce it is going to have a significant geopolitical success story.”

Shakira Wastes No Time in Quarantine, Completes a Philosophy Course