Donald Trump is not as good of a businessman as he claims to be. It would seem that President Trump owes tens of millions to a state-owned bank in China. The loan needs to be repaid in 2022, in the middle of Trump’s second stint in the White House, if he gets reelected.

POTUS famously said that America is going to be owned by China if Joe Biden wins the elections. Now, it would seem that Trump is the one who has a debt to China and one which is coming due in a short time. 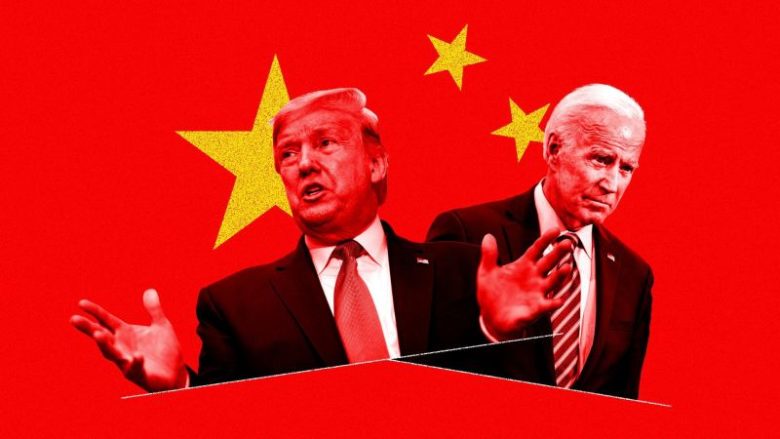 The bank in question is the same one that Donald Trump pointed out in 2013 when Joe Biden’s son, Hunter Biden, announced a $1.5 billion investment plan. The plan was set in motion after Biden’s visited China a few days earlier.

Trump’s administration pushed this matter in one of their campaign ads and on Twitter: “Why did the Chinese government’s bank want to do business with Hunter Biden while his dad was Vice President?”

Regarding Donald Trump’s debt towards China, it comes from his 43-story New York skyscraper at 1290 Avenue of the Americas, where Trump has a 30% ownership stake. During his campaign, back in 2015, Trump bragged about this building: “I beat China all the time. I own a big chunk of the Bank of America building [in San Francisco] and 1290 Avenue of the Americas that I got from China in a war. Very valuable. I love China.”

The main issue with Trump’s debt is that he owes it as a businessman, independently from his role as a President. But, an even bigger problem is that he hasn’t cut ties with his company, and this could be used as leverage by China if he remains President.

Talking about Trump and China, former Barack Obama’s aide, Colin Kahl, said: “The next time Trump breathes one word about Biden and China, remember this. Trump is up to his eyeballs in debt to the Bank of China…and the loan is due soon.”

Julia Roberts Goes For a Walk Without Any Makeup