“Harry Potter” star Rupert Grint, 31, famous for his role of Ronald Weasley, has become a father for the first time only a month after confirming his girlfriend was pregnant.

His girlfriend and fellow actress Georgia Groome, 28, gave birth to a girl. The name has not yet been announced so stay tuned for that. Although it was obvious she was pregnant, the pair only confirmed the news about a month ago. 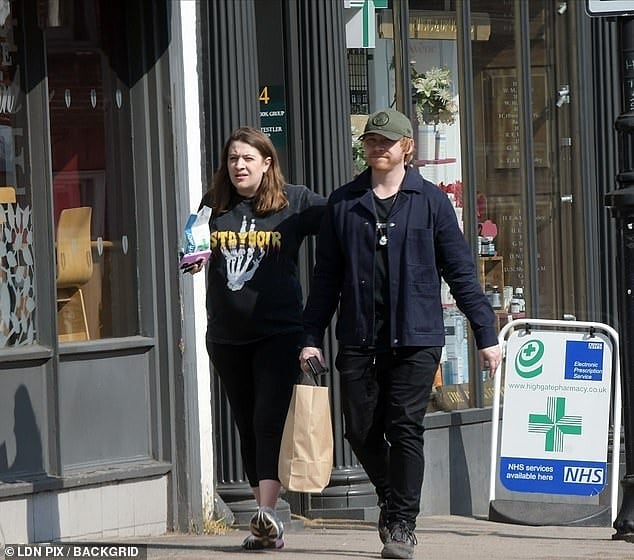 Grint is planetary famous thanks to the immensely popular and successful “Harry Potter” film franchise. He co-starred alongside Daniel Radcliffe and Emma Watson. 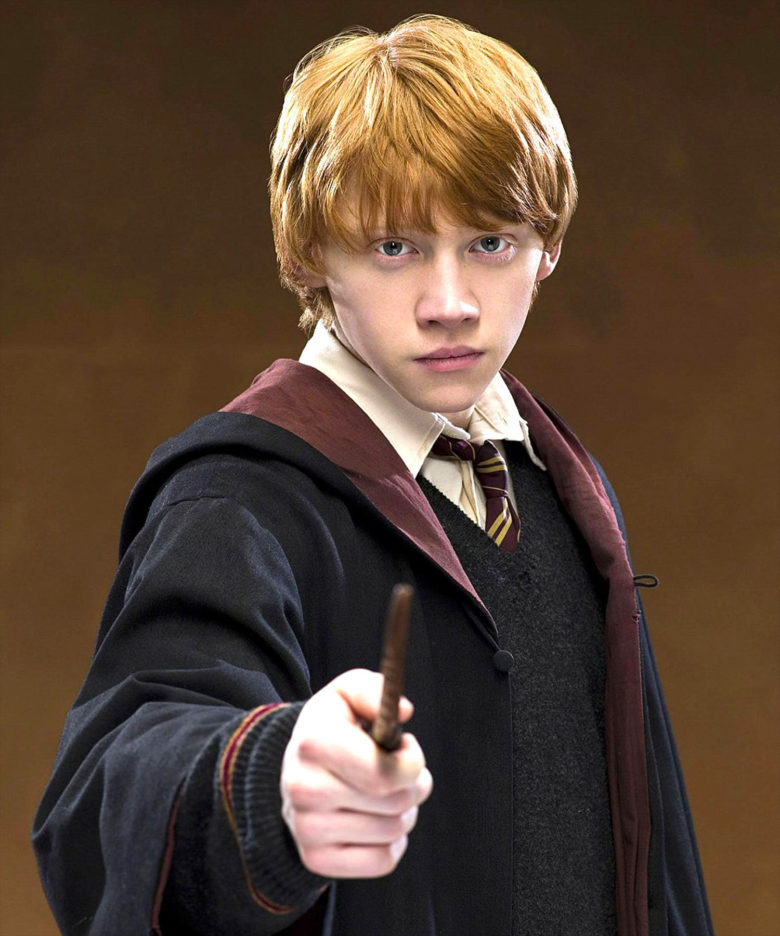 Across 8 films, the franchise grossed an incredible $7.7 billion worldwide. The movies appeared between 2001 and 2011, and were based on the book series of the same titles by J. K. Rowling.

Read also: Ron Weasley Is Going to Be a Dad Soon! 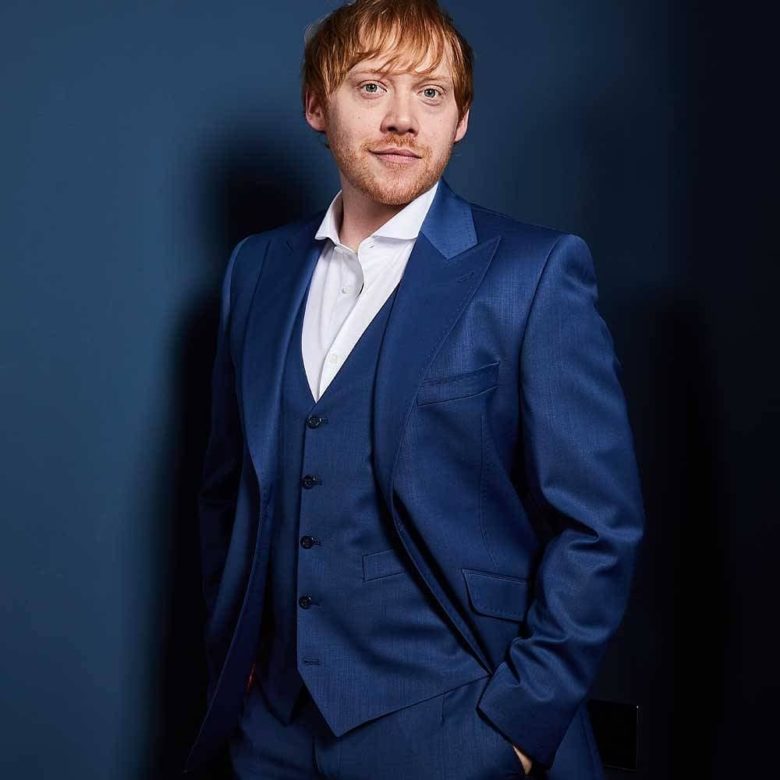 He has been together with Georgia since 2011. They still haven’t crowned their love with marriage, so maybe the arrival of their first baby will change that. Congratulations to the happy young couple!

British Rapper Ty Passes Away At 47 Due To Coronavirus