One of the most beautiful sports journalists in the world, Leotta Diletta hosted Cristiano Ronaldo on her show at DAZN. Ronaldo was as revealing as he was with Diletta so far. They talked about his plans for retirement from playing football: I’m not interested in being a coach right now, maybe I’m bored one day and I’d like to do it. Never say never … If I become a coach I’ll be motivating.

A coach should pass on his passion and talent to the players. I love to have fun in the field, dribble, shoot and score goals. When I’m a teacher, I need to transfer these feelings to the team. “ 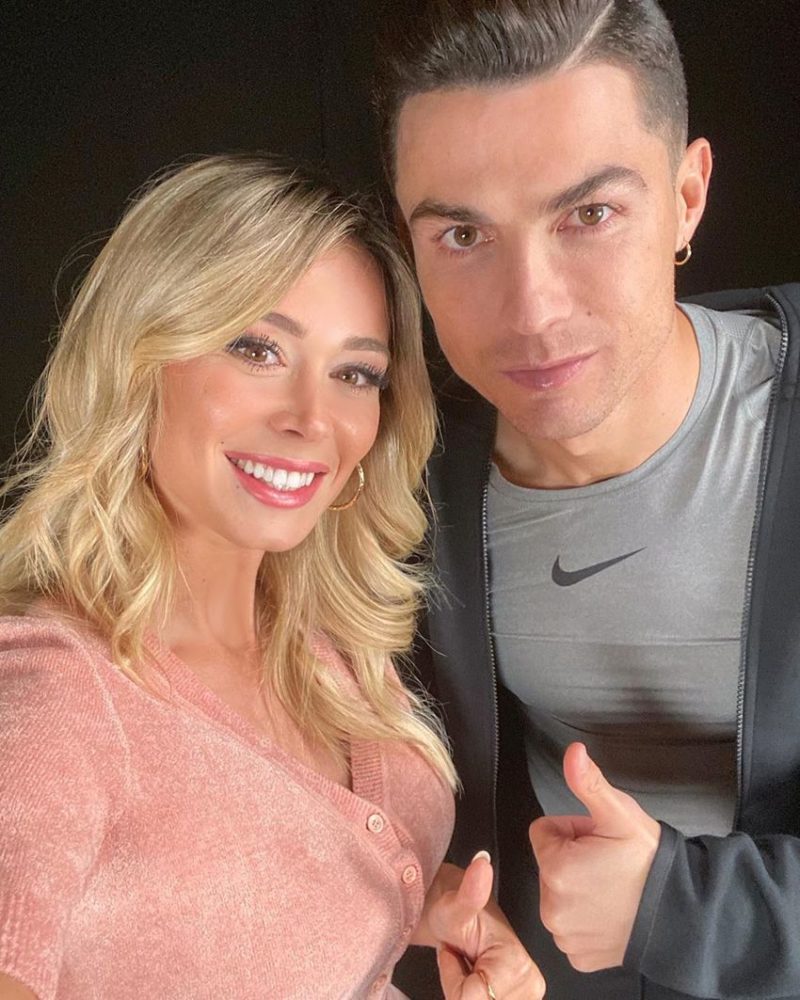 The Juventus star also revealed his favorite trophy so far in his career: “The European Championship with Portugal was the most meaningful trophy I have won so far.

It is was an incredible and unforgettable night: I cried, laughed, suffered, screamed, got drunk. I cried so much that I was dehydrated after the game, I drank a glass of champagne and immediately remembered that I never drink. But the day was so special, it was the most important trophy of all time.”