MMA fighter and one of the most successful athletes in any martial arts sport, Connor McGregor, has not showed himself publicly for more than a year, since October 2018 and his fight versus Khabib Nurmagomedov. 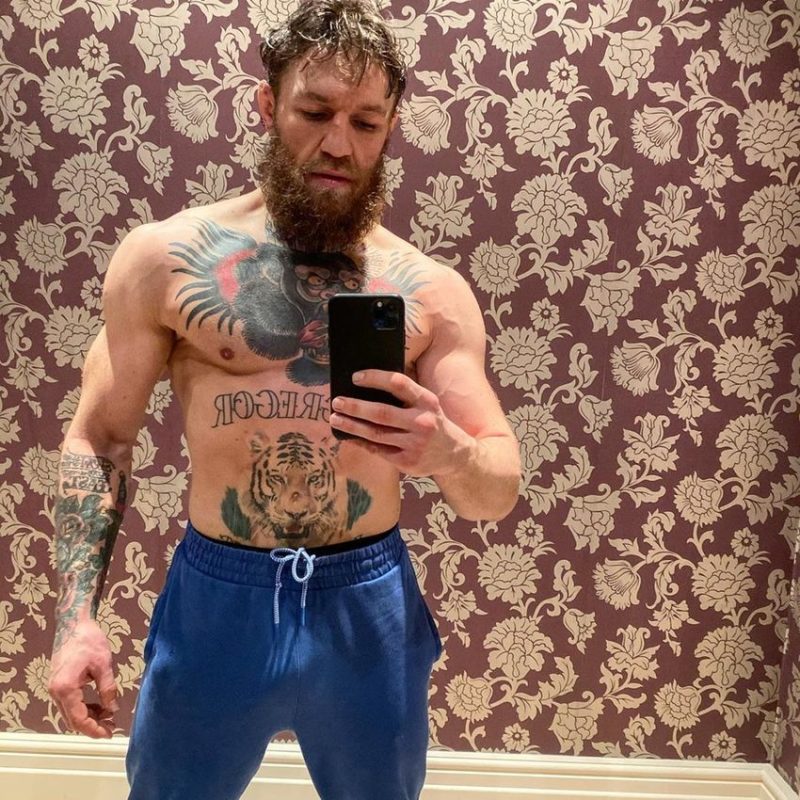 Now, he has uploaded a picture on his social media platforms which shocked his fans, and the whole public in general. In the photos, Conor looks jacked, as his arms look disproportionate to his body. This means that the Irishman has been working primarily on his muscle mass and overall strength. 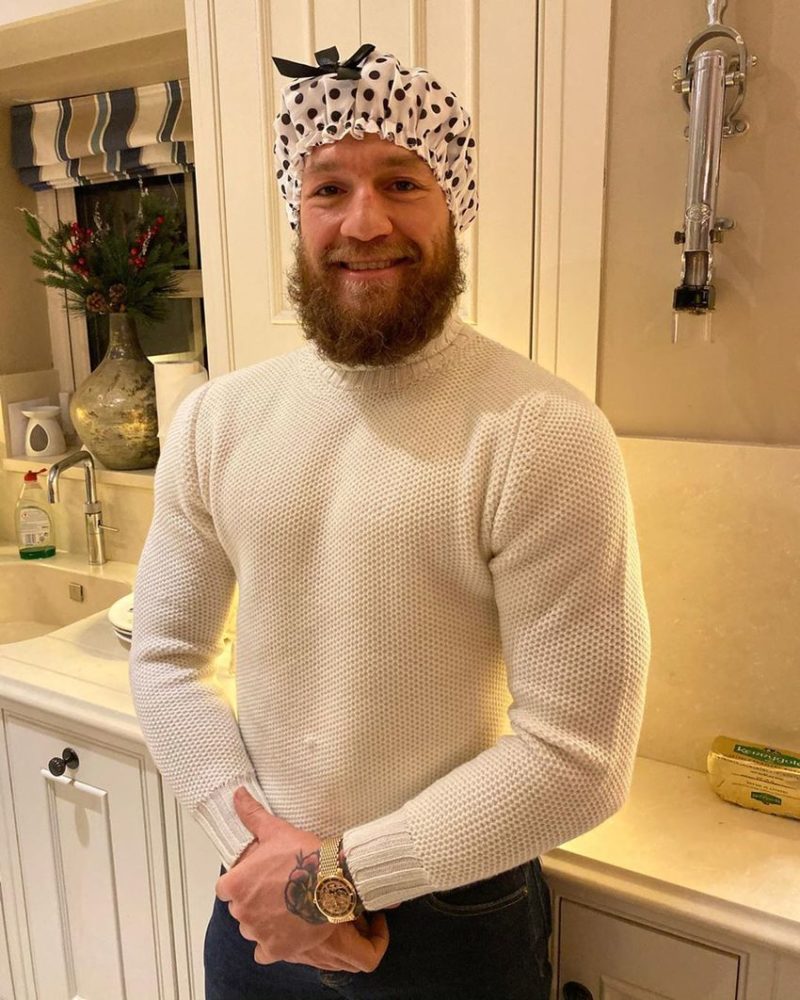 In the comment section below, all kinds of comments can be found. The most focus was put on the potential lack of mobility and agility as the result of larger muscle and more muscle weight. He looks so jacked now!

On user wrote: “He will be out of fuel quickly with those muscles.” Another one added that, “muscles like those won’t help with stamina.” The third was ironic in commenting, “That should deal with the stamina problem!” 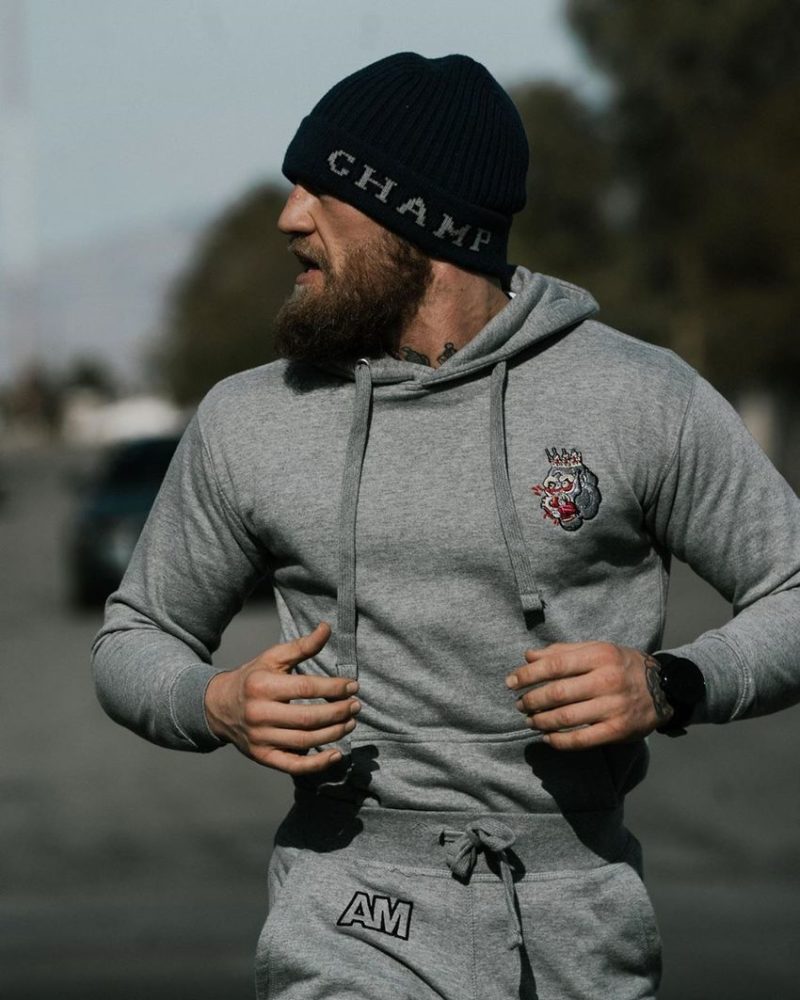 Since he weighs 77 kilograms, McGregor has been putting in mixed results. The president of UFC, Dana White, said that the Irish fighter has to beat Donald Cerrone if he wants to revive his career:

“He has been training hard, he has been getting ready for this moment. The problem is, not just in fighting but in other sports, when a guy has 100 and something million dollars, he’s young, he’s famous and now he is unbelievably rich, it is hard to keep the train on the tracks for some guys. That has definitely been Conor McGregor. I think he is at a point now where he realizes he needs to get his act together. 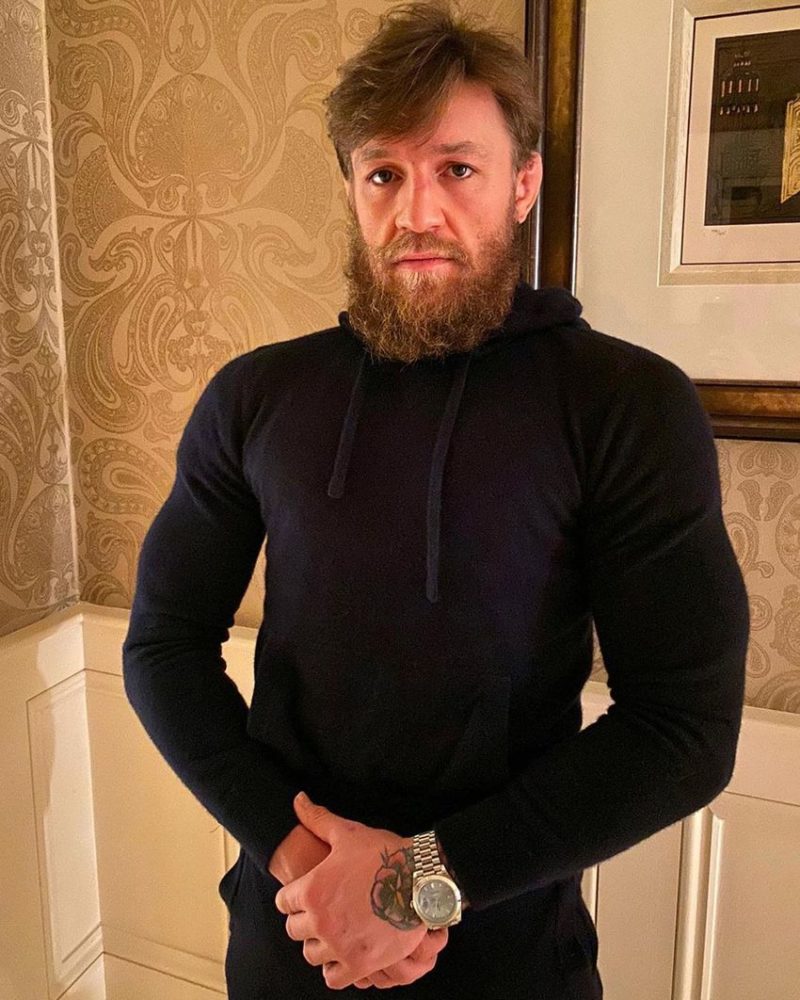 This win over ‘Cowboy’ Cerrone if he can pull it off is crucial in his career right now and his future. So, he is taking it very serious, he wants to stay active. That is why this fight is at 170 and hopefully we will get three good fights from him this year.”

Conor McGregor Shares a Moment With Justin Bieber on IG...

Conor McGregor Rises Above The Likes of Messi, Ronaldo, And...