Famous footballer Cristiano Ronaldo has denied claims that he had secretly married his longtime girlfriend Georgina Rodriguez. Italian media reported yesterday that the couple tied the knot in a secret ceremony in Marocco.

According to the Italian magazine Novella 2000, one of the best footballers of all time and his girlfriend got married in May this year in Morocco. Novella reported that the wedding ceremony was organized mainly by the famous kickboxer Badr Hari, a great friend of Ronaldo. 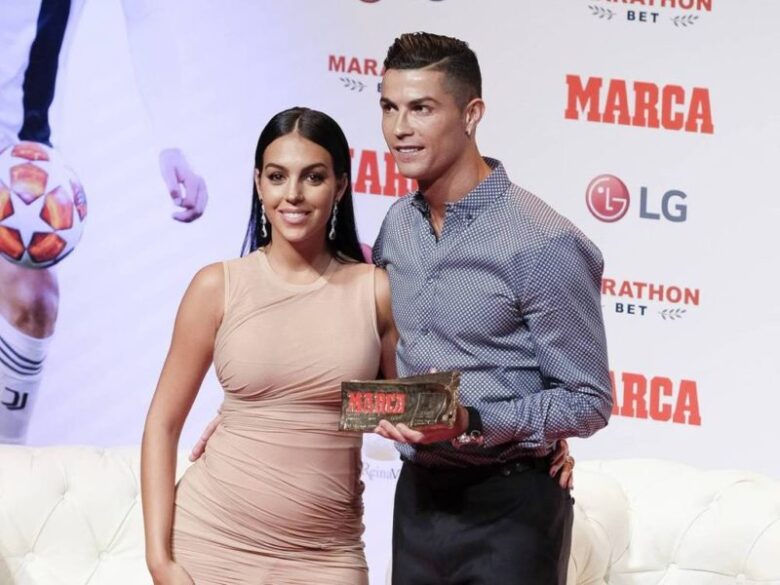 “I understood everything on August 29. That day Cristiano went to Madeira with his lawyers and changed his will to protect Georgina as well”, a source close to the famous couple told Novella.

However, representatives of the Cristiano Ronaldo stated that this was “fake news.”

Emilia Clarke’s shocking confession: They made me strip naked!

10 Richest Artists in the World Today