Home Sport RJ Was Warned About the Lows of the NBA, and the Knicks Did Not Disappoint
Sport

RJ Was Warned About the Lows of the NBA, and the Knicks Did Not Disappoint

The start of the NBA life for rookie RJ Barrett wasn’t easy. It’s never easy for Knicks players. Just a few days ago New York franchise fired their head coach David Fizdale. The event happened only a couple of hours after he held a training session with his players. That’s the harsh world of NBA, so no wonder Barrett had little to say when asked about the matter.

Talking to reporters, Barrett said: “I mean, I have no idea. I just got here. I don’t know how these things work.”

RJ should know that the party has just begun as head coach changes in New York happen quite often. 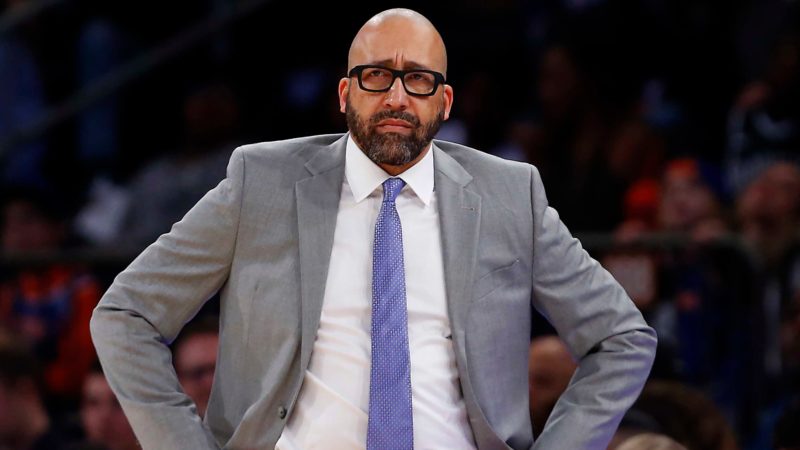 Being as it is, firing Fizdale is surprising even for the roller-coaster as New York Knicks. His dismissal was announced on Friday, only hours after the work with his players was over for the day. What leaves everyone in wonder is that the official release had only two sentences, which didn’t explain too much.

Knicks had a game the next night, and they went on a road trip immediately after it was over. In the mid-time, no word came from general manager Scott Perry or president Steve Mills.

The only statements regarding the situation came from New York Knicks players such as rookie RJ Barrett. 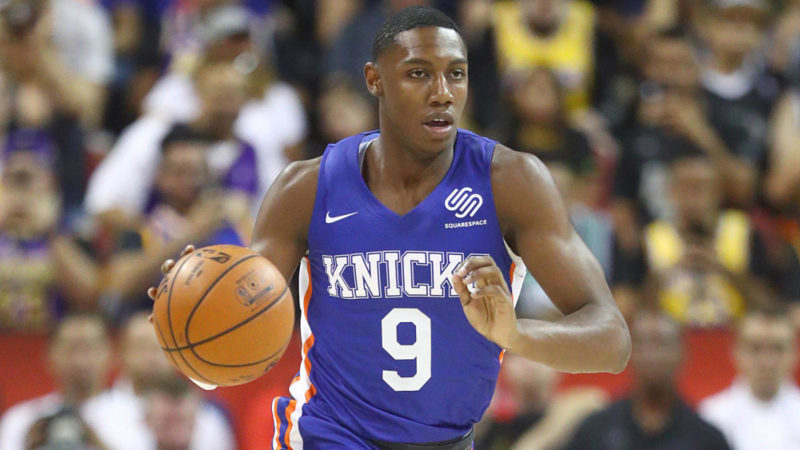 No wonder their first-round pick is giving statements, as Knicks front showed us earlier in the season that they are no good at it. On November 10th, after a loss to Cleveland Cavaliers, they gave awkward statement voicing displeasure with the team’s start to the season. Along with the pressure of fan expectations, as though the New York media market wasn’t enough, David Fizdale also had to carry the front office on his back while trying to improve the NBA’s worst team of 2019.

Fizdale managed a young and experienced team, but he lacked time.

Even since 90s glory days, dark clouds are covering Madison Square Garden. Patrick Ewing is long gone, and the Knicks are looking for the new face. Many people believed that it would be Zion Williamson, but they have to settle for his college teammate RJ Barrett. RJ knew it would never be comfortable in the pros, but nobody told him how hard it could be with the Knicks.

This summer was crazy! I’m so thankful, but I’m not satisfied. Time to hoop!! #madedifferent #knickstape @playerstribune

Talking about his first months in the league, and turbulence that he had with new team Barrett said: “I don’t want to say surprised, just because I had a lot of good people in my ear telling me about different things in the league. So not a surprise, but more so try to be prepared for whatever comes my way.”

Even with the preparation, we are not sure if he’s ready for what the Knicks can bring their way.

Are All Bridges to NFL Burned for Antonio Brown?