Actor Ray Liotta, who is best known for his role as Henry Hill in the crime drama “Goodfellas,” doesn’t give up on exercise because of the coronavirus pandemic. 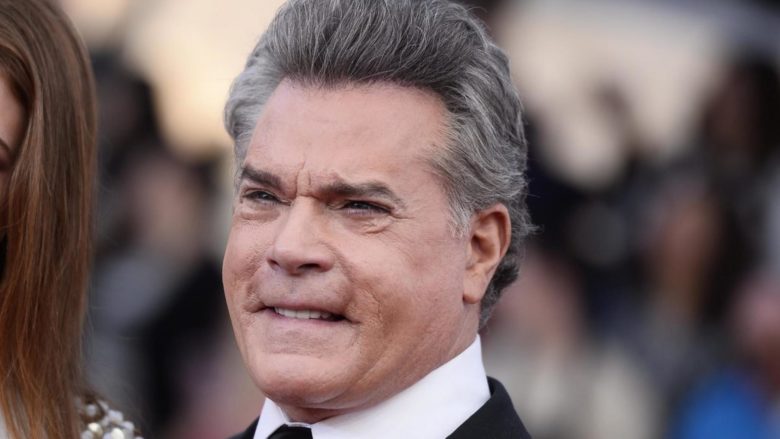 Although authorities ordered all gyms in America to be closed, the 65-year-old actor was able to find a training ground in Los Angeles on Thursday. The actor was seen in the Venice city district exercising with a trainer in front of the famous Gold’s Gym. 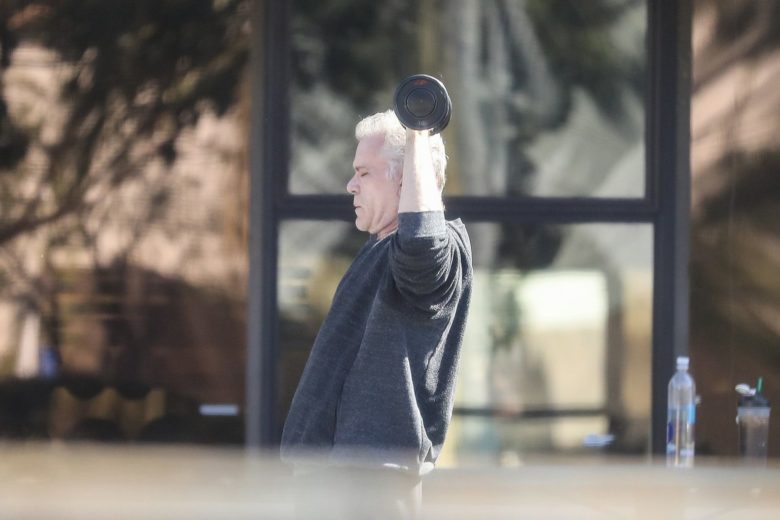 Ray was lifting weights, clenching his teeth because of exertion, and the trainer gave him tips to help him workout.

Otherwise, Liotta is one of the many Hollywood stars that have ruined his face with cosmetic treatments. The actor has denied he had plastic surgery, but experts say it is obvious that he overdid Botox and facelift. 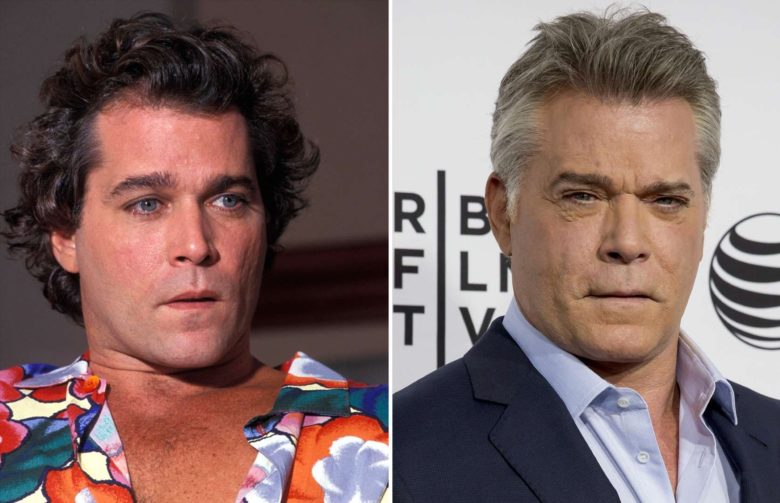 Ray Liotta was known as a great seducer in his younger days, but after his physical appearance changed, he did not have much success with women. 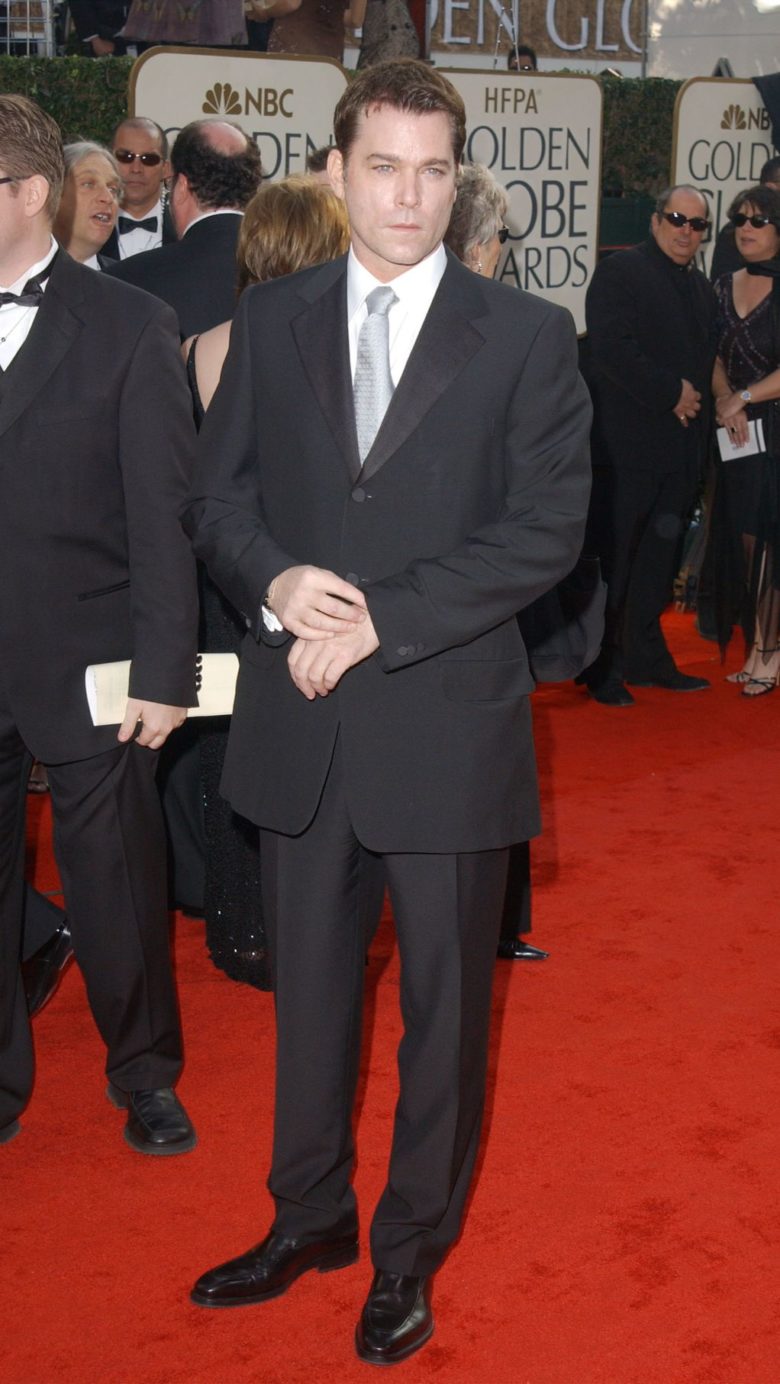 The actor is currently single. He got divorced in 2004 from colleague Michelle Grace, 51, whom he met at her then-husband’s baseball game. The ex-spouses have a daughter, Karsen Liotta, 21, who is also an actress.

Read Also: Mickey Rourke’s Face Is Destroyed by Too Many Botched Plastic Surgeries

My cover from @therakeonline came out and I want to thank the magazine for putting me on their cover and all the people I worked with on the shoot. Photographer @gavinbondphotography, Fashion Director @grzeszczuk, grooming @melissaadelaide, and all the lighting guys who made me feel loose, relaxed and comfortable. Thank YOU #therake !!