This is a funny story, as most people would suggest that it must be her two sons. But, they would be wrong. We’re not going to lie to you, we didn’t hit this one straight; not even on more guesses. The time of smartphones is upon us for a while now, and Queen couldn’t escape it. Yes, she does own a phone, and it is an anti-hacker encrypted mobile phone she only answers to two people. What’s interesting she doesn’t have her two sons prioritized. 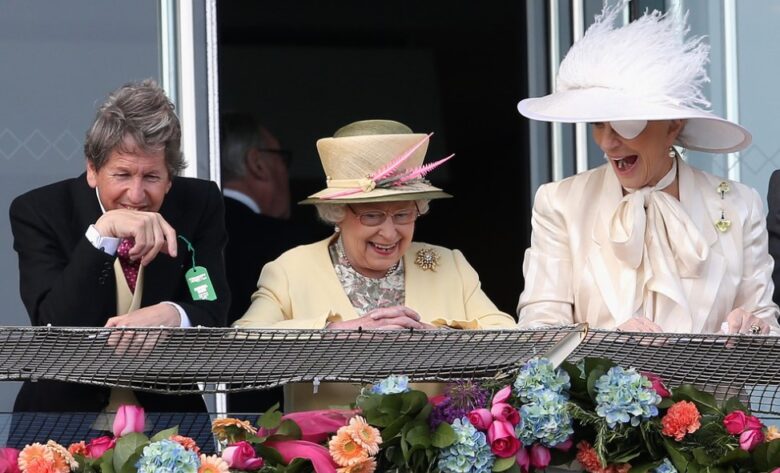 The two people the Queen answers on her mobile phone are her daughter Princess Anne and racing manager John Warren. These two can get a hold of the Queen from any corner of the world. The word about this was released to the public by Royal commentator Jonathan Sacerdoti. He claims that the Queen uses a Samsung mobile phone which was previously encrypted by people from MI6.

During an interview with the US presenter Christina Garibaldi, Sacerdoti said: “Apparently the Queen has two people who she speaks to the most on her phones and she also apparently has a mobile phone which is said to be Samsung packed with anti-hacker encryption by MI6 so nobody can hack into her phone. But the two people she phones the most are said to be her daughter Princess Anne and her racing manager John Warren.” 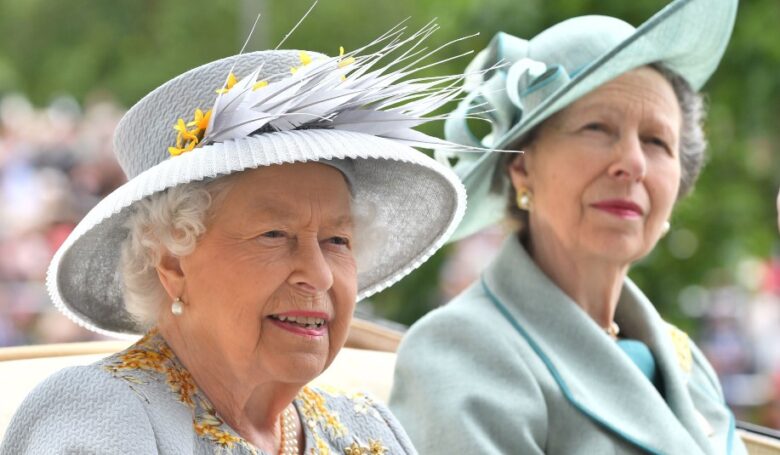 While the Queen has a loving and caring relationship with her daughter Princess Anne, she is more eager to answer the call to her racing manager. Talking about him, Sacerdoti told: “He is the son-in-law of the Queen’s friend, the late Earl of Carnarvon and his home was Highclere castle in Berkshire which viewers of TV may know better as Downton Abbey.” He is a man who excels in horse breeding and racing and is in charge of Queen Elizabeth’s racing and breeding interests. If you didn’t know, the ruler of the United Kingdom is a massive fan of horses and has been involved with them even since she was 19-years-old. She attended her first Royal Ascot back in 1945.

The other slot is reserved for Princess Anne, who seems to be her favored child. While she has many children and grandchildren, Anne seems to be the special one. The two are known for spending a lot of time together, and even combining their fashion styles. The Queen and the Princess are often pictured wearing similar outfits, with almost identical colors. The affection of the Queen can also be seen from the set of photos she published for Anne’s 75th birthday.