It could be like that. After all, everyone has Facebook, or had an account in their lifetime, regardless of the age. A source close to Buckingham Palace claims that the Queen has her way around modern technologies. But, why would Queen Elizabeth have a secret Facebook account?

In recent times the Queen’s presence on social media platforms has been under the spotlight. Media outlets such as The Sun and The Express have been investigating if this monarch is spending her time on one of the world’s most popular social media platforms. Now, we might receive a proper answer as the Royal expert Jonathan Sacerdoti revealed a few things about the Royal family to the American media. 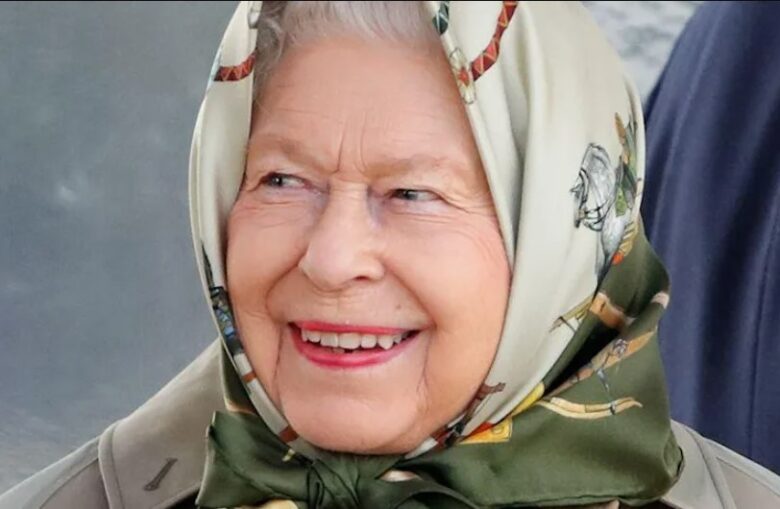 During his interview with the US Weekly, Sacerdoti told: “There’ve been reports that the Queen has a secret Facebook account, which I can’t quite believe [because] she is 95-years-old. I have trouble sometimes with new technology, but she seems completely able to pick these things up. We saw her during lockdown with all the Zoom calls and the video calls. And now, since her health’s been not quite as good as it was in the past, she’s been doing more [appearances] that way. And now we find out about the Facebook account. It’s extraordinary to think how readily and easily she picks up these new technologies… even at her ripe old age.”

This Royal family expert stated that it is quite possible that Queen Elizabeth found her way around social media platforms, and that it wouldn’t surprise him if she was using some of them, even Facebook. But, he also added that he would be surprised if it would have been discovered that she has secret accounts. The story of the Queen having a secret account isn’t all that surprising considering that some other Royals have them. For a while, it was known that Instagram user SpikeyMau5 was Prince Harry. As soon as this become public information and spread across the network, the named Instagram account was deleted. 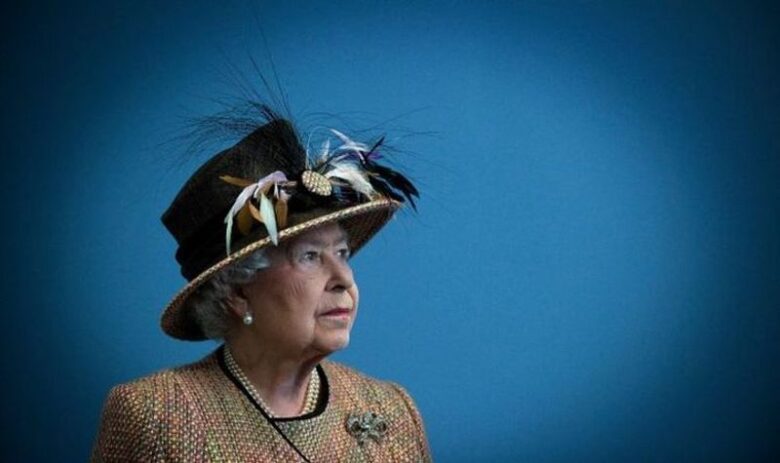 The first one to report this was a Royal journalist Omid Scobie who co-authored a book with Carolyn Durand called Finding Freedom. Talking about Prince Harry’s secret account he said: “With no face visible in the profile photo, just a mouse-shaped helmet, it would have meant nothing to most people… But it was in fact Harry’s private account.”

Jonathan Sacerdoti also chimed in on this subject: “We know that Meghan apparently started following that Instagram account just around the time they started dating. But, of course, even those watching her account then wouldn’t have known that it was Prince Harry.”

When you hear that the user name SpikeyMau5 comes from a nickname given to Harry by Scotland yard, Spikey, and from his favorite DJ DeadMau5, you get the idea that this might actually be right. It is a shame that everyone wants a peek into Royal’s personal life and social media platforms. If the situation wasn’t like that we could enjoy their posts or see what type of memes they love. It could be fun!

Why Investors Love to Invest in Bitcoin?