Queen Elizabeth Is Planning A Legal Fight Against Harry and Meghan

The Queen’s legal team is reportedly preparing a legal fight after having enough of Harry and Meghan’s harmful statements, according to sources.

Ever since they left the Royal family, Harry and Meghan have built their new careers in “telling all” stories about the British Royal family and their life inside “the Firm”.

Queen has a policy “never complain, never explain” and most of the things are discussed privately, but this time she has had enough. Never in the history of the Royal family, has someone trash talk that much about them, and even new reporter knew when to stop, but not Harry and Meghan. 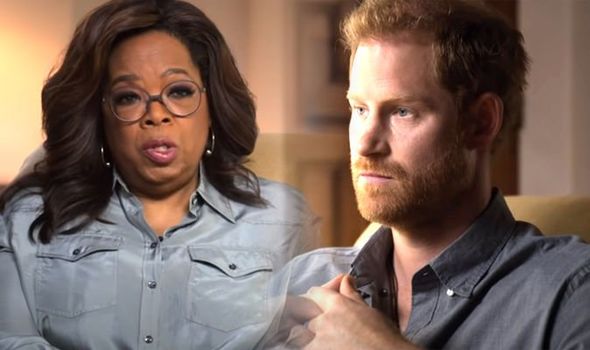 Queen’s legal team is calling on libel and privacy experts after many harmful statements Harry and Meghan said in the Oprah’s interview, but also in Harry’s interview “The Me You Can’t See” and many other times they had the opportunity to talk bad about the family. Even though they said they are moving to the USA so they could have “privacy”, it looks like they moved there so they could built their careers as trash talkers, as they did so many interview, talking about their lives, and giving exclusives.

Another thing that allegedly triggered Queen are probably Harry’s memoirs he said he will publish, one next year and one after the Queen dies. Many people started to speculate what these memoirs will be, with some claiming there will be talks about the strict regime in which the Prince grew up as well as why he constantly drank and spent crazy nights. 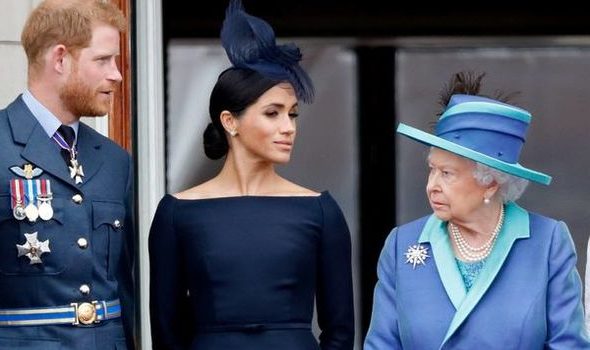 They said many times, they want to tell their truth, but as everyone knows there are always two sides of the truth, so it can’t be sure what they are trying to gain with this, if not only money and publicity. However, it looks like the Queen is getting the end of it, and the Sussexes will have to stop with blaspheming the family.

A source close to the Royal family said to The Sun: “There is a limit to how much will be accepted and the Queen and Royal Family can only be pushed so far.

“They are getting lawyered up. Harry and Meghan will be made aware and know repeated attacks will not be tolerated.”

Neither the Palace nor Harry and Meghan’s representative had any comments when asked weather this was true, yet many people believe that the Queen should end these nonsense that are harming her and her family.

Prince Harry Gets ‘Frosty’ Birthday Wishes From The Royal Family