Home Royal Family Here Is Why Diana Was A Princess, But Kate Will Never Be
Royal Family

Here Is Why Diana Was A Princess, But Kate Will Never Be

Kate Middleton will one day sit next to Prince William as his Queen when he inherits the throne. Although William’s mother was widely known as Princess Diana, Kate is not Princess Kate but rather the Duchess of Cambridge. Why is that so?

Kate Middleton joined the royal family in 2011 when she married Prince William. The couple, who had been dating for several years after meeting at university, now have three children: Prince George, Princess Charlotte and Prince Louis, and they are living at Kensington Palace. 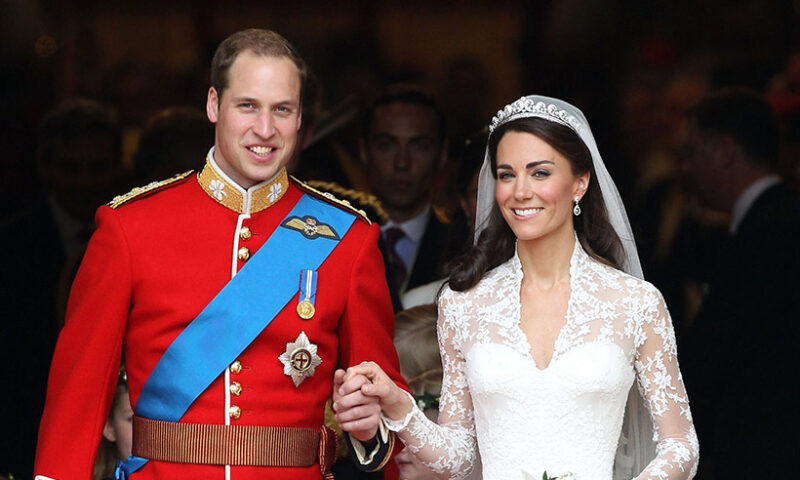 Kate might not be the princess, but does not mean that she did not receive the royal title. Her official title is Her Royal Highness The Duchess Of Cambridge, the title she received from the Queen. However, this is not the only title Kate holds. When she is in Scotland, she is known as the Countess of Strathearn, while in Northern Ireland she is known as Lady Carrickfergus. 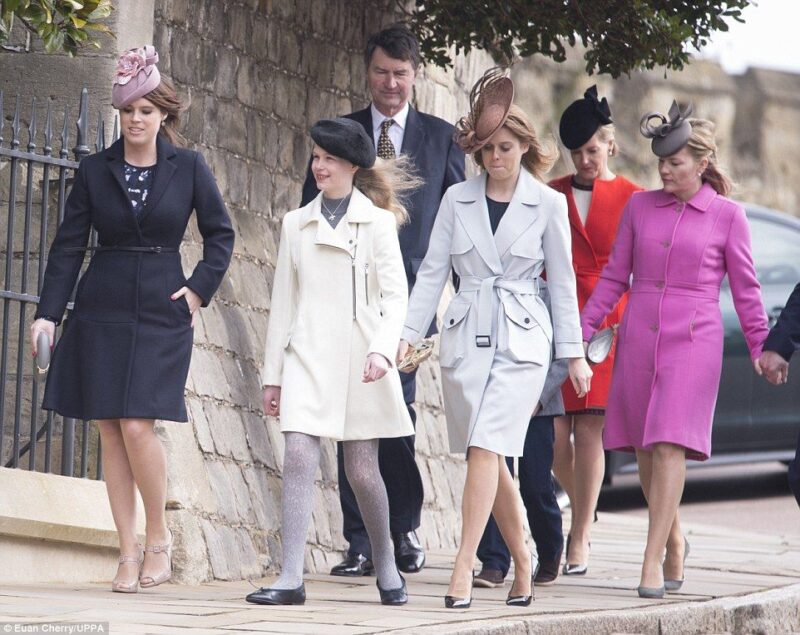 In the royal family, women have the following titles: princess, duchess, countess, baroness. Despite her position, Kate will never be a princess. That title is mostly reserved for the biological descendants of the ruling monarch, which means that Kate’s daughter Charlotte will be able to use the title of princess, even after she gets married.

Some other women from the Royal family, who are directly related to the Queen, also carry the title of a princess: Princess Anne, Princess Beatrice, Princess Eugenie, Princess Charlotte, but that also depends on where they stand in the line of succession.

Many commentators of the Royal family were quick to point out that Diana, Princess of Wales, was not a direct relative of the Queen, and yet she was known as a Princess.

However, the Royal family experts claim that Diana never officially received the title of Princess, but by marrying Prince Charles on July 29, 1981, she became Her Royal Highness The Princess Of Wales, or in short, Diana, Princess of Wales, but never Princess Diana. This means that Diana, whose maiden name was Lady Diana Francis Spencer, even though she had a part with ‘princess’ in her official title, formally she was not a princess because in that case, just like with Princess Charlotte, the title would be ahead of her name and not behind. If you are born as Princess the title goes in front of the name, and if you receive the title of a princess by marrying Prince, your title goes behind your name. Despite that, the public exclusively called Princess Diana, although it was not formally, because they really loved her and she was the Princess of their hearts.

Prince William was born as His Royal Highness Prince William Of Wales and acquired the title of a Prince by birth, and the Queen gave him the title of Duke of Cambridge on the day of his wedding. That is why Kate Middleton has the title of Duchess, not a princess, as William is a Duke by marriage, until he becomes a King.

If we put everything on paper, the conclusion is that Diana indirectly became a princess by marriage, and the only other way to officially get that title is by birth, just as little Charlotte got it. However, children of Prince Harry and Megan Markle did not automatically receive the titles of Prince and Princess because another Royal rule applies to them. 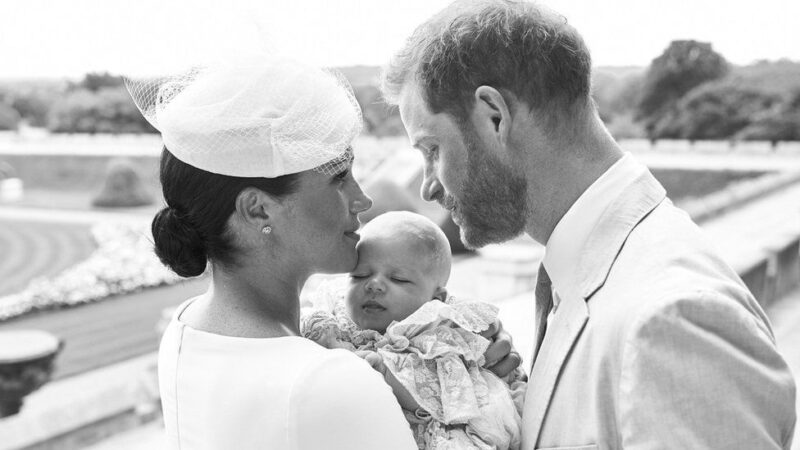 Their children could have received the title of lord or lady with the surname Mountbatten-Windsorod of the family of Prince Philip, but Harry and Meghan didn’t allow that, so their children are left without a title. In 1960, the Queen passed a law that the children of the direct heirs to the throne receive the title of princess and prince, but also that they must be descendants of the male line, not the female. Therefore, in the case of Zara and Peter Phillips, this is not the case. Since they are the children of Princess Anne, they do not have royal titles, while the children of the Queen’s sons, Charles, Edward and Andrew, have them.

Then why do George, Charlotte and Louis, have the titles of princes and princesses? Because the Queen made changes in 2012 and allowed all the children of William and Kate to receive honorary titles. The children of Harry and Megan will receive those titles only when Prince Charles leaves the throne and is taken over by Prince William.