Prince Harry Has Had Enough: He Threatens To Take Legal Action Against BBC

Meghan Markle gave birth to a baby girl on June 4 at Santa Barbara Cottage Hospital. She and Prince Harry, named her Lilibet “Lili” Diana Mountbatten-Windsor after her grandmother and great-grandmother. The couple claims that Queen Elizabeth was the first person they called after the birth of their daughter and that she gave her blessing for the baby to be named by her childhood nickname, Lilibet, as her late husband, Prince Philip, also called her.

However, a source close to the Royal family told the BBC, i.e. Johnny Diamond, a completely opposite story. He claims that no one asked the Queen for her opinion on Sussex’s decision to name their second child after her.

“The Duke talked to the family before announcing the name, and his grandmother was actually the first member of the family he called. During that conversation, he shared the desire to name his daughter Lilibet after her. If she had not supported, they would not have used that name, “said a source close to Harry.

The Queen met the baby? 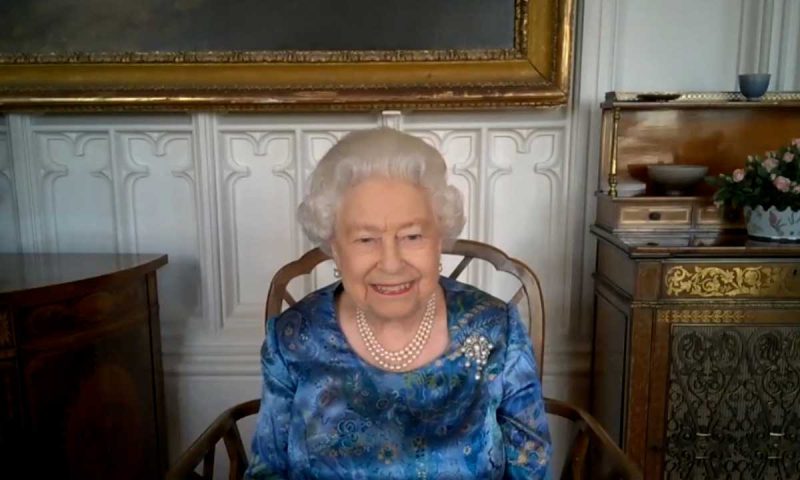 Harry and Megan reportedly introduced their daughter to Queen Elizabeth II. Sources from “People” magazine claim that Queen Elizabeth allegedly met a new family member through a video call. There was no official confirmation from Buckingham Palace about this event, so for now, everything remains at the level of speculation.

The British media also wrote that Elizabeth II offered her grandson, Prince Harry, a hand of reconciliation. She reportedly invited her granddaughter to lunch when he comes to the UK in July this year. It is not yet officially known whether Harry will really come to Britain to attend the unveiling of the statue in honor of his late mother, Princess Diana.

Lilibet is not (yet) a princess 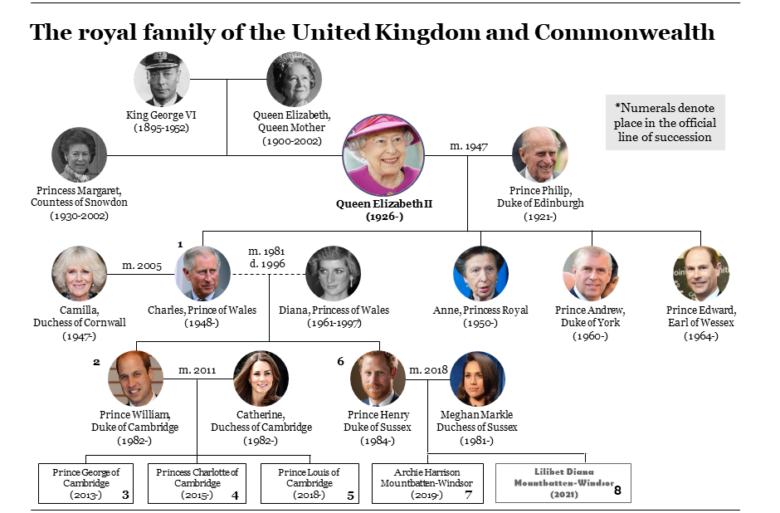 Although Harry and Megan have left the royal family and their duties, Prince Harry and his children remain in the line of succession to the British throne. Lilibet will be eighth in line for the British throne, right behind her brother Archie and father Harry.

The media wrote that Harry and Megan decided that their children would not have titles so that they could live a more normal life. Harry and Megan once said that they would have only two children, and they repeated the same during the interview with Oprah Winfrey. 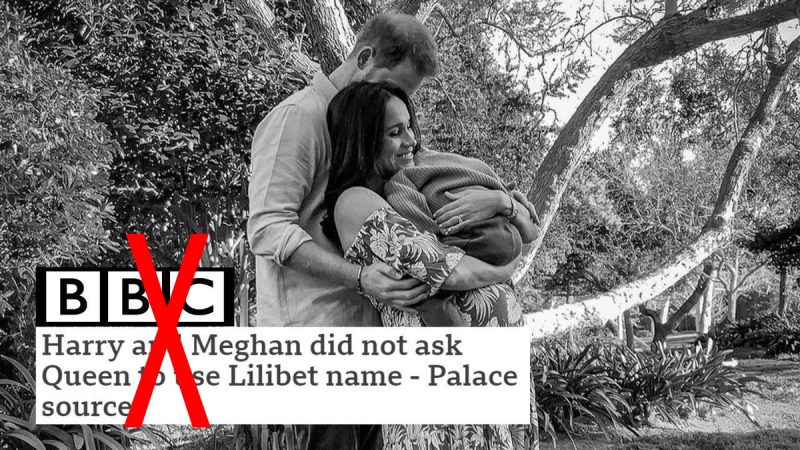 Prince Harry allegedly threatened the BBC that he would sue them for reporting that he and Megan Markle had not consulted with the Queen about whether to name their daughter Lilibet.

Allegedly, Harry went a step further by threatening the BBC that he would take legal measures against the media corporation. The notice of legal action came with a carefully worded statement that asked many more questions before answering the crucial one: was the queen consulted and given permission or was she simply informed of the name.

“The Duke spoke with his family in advance of the announcement, in fact, his grandmother was the first family member he called.

“During that conversation, he shared their hope of naming their daughter Lilibet in her honor,” the statement continued, according to the Daily Mail. “Had she not been supportive, they would not have used the name,” the statement said.

There is a bad blood between Prince Harry and BBC, especially after the announcement that their journalist MArtin Bashir tricked his mother to do the interview with him in 1995, after which his family had fallen apart.