The news that Pamela Anderson is getting a divorce from film producer Jon Peters after only 12 days of marriage has shocked the public.

Reportedly, Peters was overjoyed at the beginning and kept repeating that he loved Pamela all these years. However, after 12 days since the wedding, the couple decided to divorce. It was speculated that the reason for the divorce was that Anderson realized she was bothered by Jon’s need for fame and to be in the spotlight, while she wanted to focus on humanitarian work. 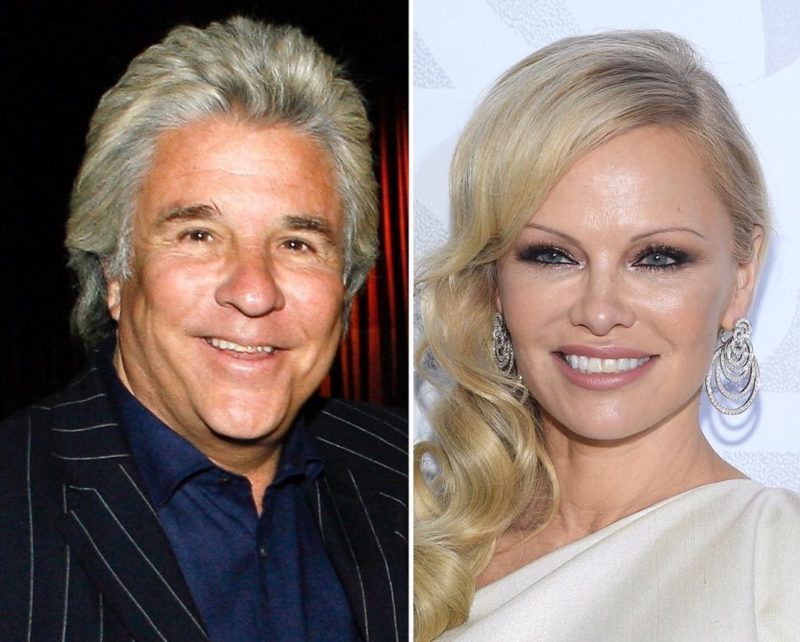 On the other hand, Peters stated on Monday that their marriage was finished after he paid some of the “broke actress’ debts.” He said: “There’s no fool like an old fool.”

Peters also revealed that it was a lie that he asked Anderson to marry him. He said the “Baywatch” star proposed to him in text. “Needless to say that when she texted me that she wanted to get married, it was kind of a dream come true even though I was engaged to someone else, and the lady was moving in,” Peters explained. 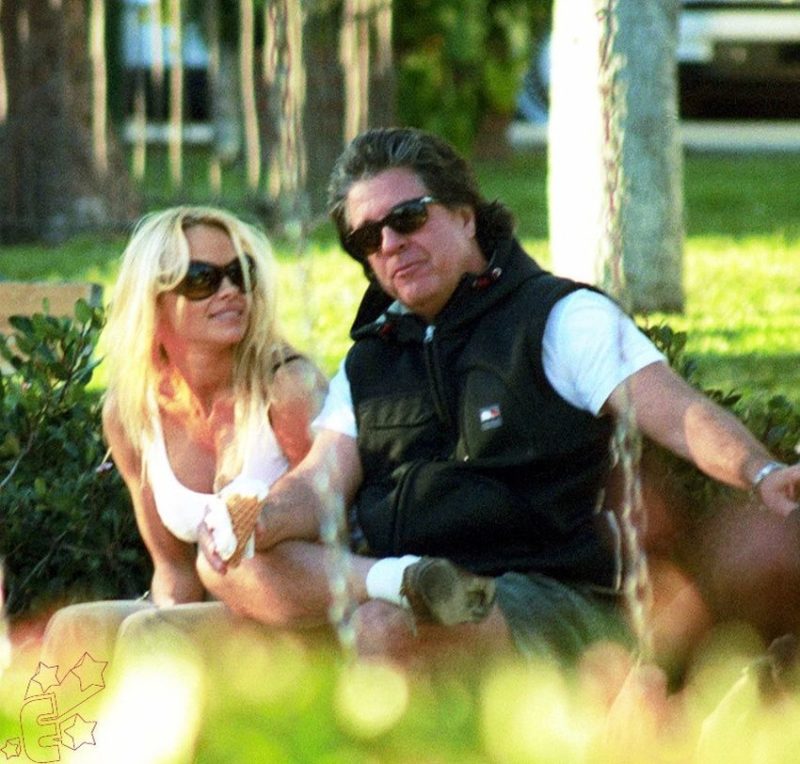 He continued: “I dropped everything for Pam. She had almost $200,000 in bills and no way to pay it, so I paid it, and this is the thanks I get. There’s no fool like an old fool.”

The producer of the movie hit “A Star is Born” Jon Peters and Pamela Anderson tied the knot in a secret ceremony in Malibu on January 20. After 12 days, the couple announced that they are splitting.