Judy Garland will be remembered as one of the most tragic figures of old Hollywood. Unlike her dazzling performances on the screen, her private life was filled with anguish, torment, and pain. Almost a century later Judy became a synonym for a victim of the cruel world of show business. She was subjected to horrific mistreatment by her mother, the studio executives, and her many husbands, unable to break free from the vicious cycle of abuse, leaving her drugged up, alone, and depressed. Frank and Ethel Gumm were a sing-and-dance duo that settled in a small town in Minnesota with their three children. Judy Garland was born in 1922 as Frances Ethel Gumm, the youngest child in the family. Mr. and Mrs. Gumm had a rocky marriage, separating and getting back together numerous times. The unstable household was also struggling financially which is why Judy’s mother decided to move the family to Los Angeles where she can put all of her three children into work in the entertainment industry. Mr. Gumm died in 1935, the same year Judy signed with MGM. 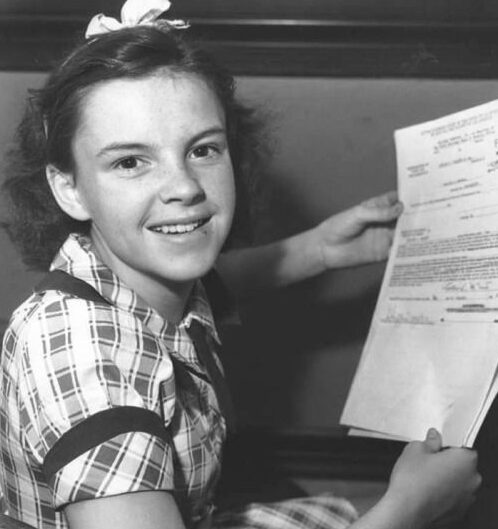 When Judy was 13 years old, MGM offered her a lucrative contract. At the time, the studio was overwhelmed with “blonde bombshells” and was looking for a childlike actress to fill in a few roles. Garland starred in several blockbuster movies opposite Mickey Rooney. To maintain the little girl look that studio executives demanded, Judy was forced to starve and her chest was taped down to prevent them from developing properly. Judy’s mother, who was also her manager at the time, not only approved but endorsed such abuse. 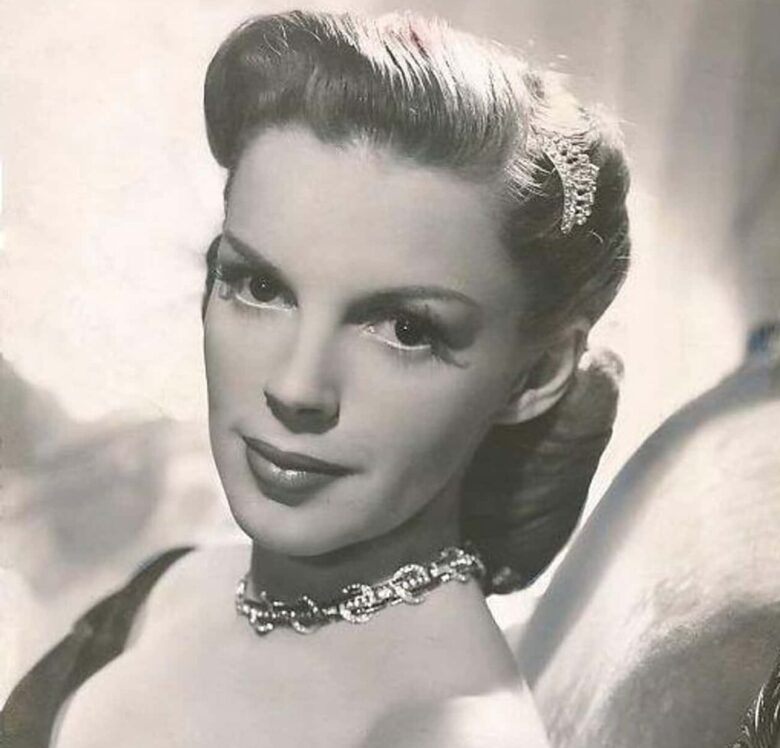 Sexual advances by studio executives were a well-known “secret” among actresses. Judy was no exception. Louis Mayer of MGM publicly referred to her as “my little hunchback”. The insinuation, besides public humiliation, was enough for Judy to confront one of the most powerful men in showbusiness. Her mother kept her lips tight afraid that Judy will be shunned from the studio and Mayer played the part of an insulted protector that was “like a father” to her. MGM executive was also the one who came up with the idea to bound her chest and keep her on a diet plan.

“The Wizard of Oz” diet 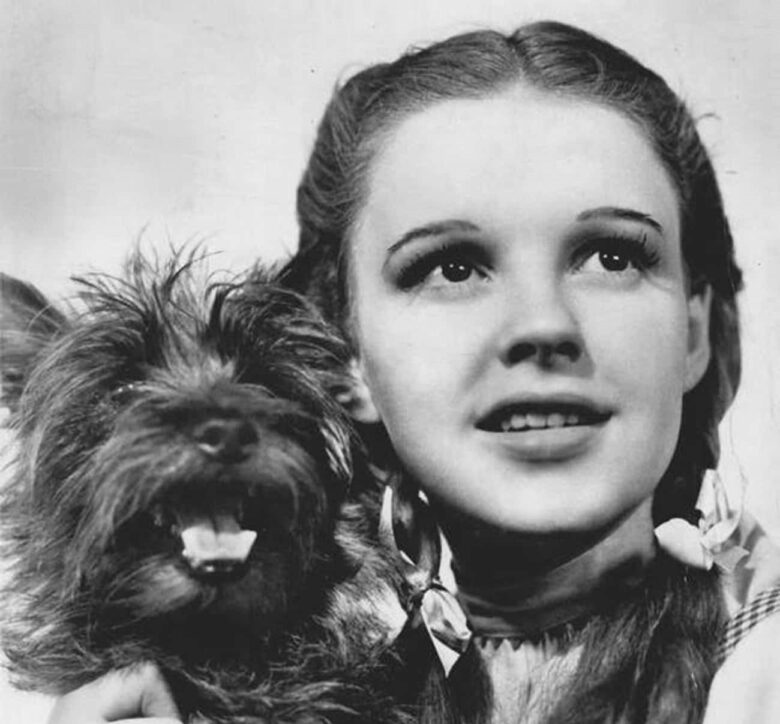 Judy Garland was 17 years old when she filmed “The Wizard of Oz”. She was well into her adolescence, developing girly attributes when MGM deemed her as fat, to “grown-up” looking. To keep Judy’s immature appearance, the studio put her on a rigorous diet that consisted of black coffee, four packs of cigarettes per day, depressants, and stimulants. If she ever dared to eat anything during the filming, there were “security guards” hired specifically to keep her away from food. After shooting and the tour around the country ended, Judy kept bad habits that will follow her till her death. 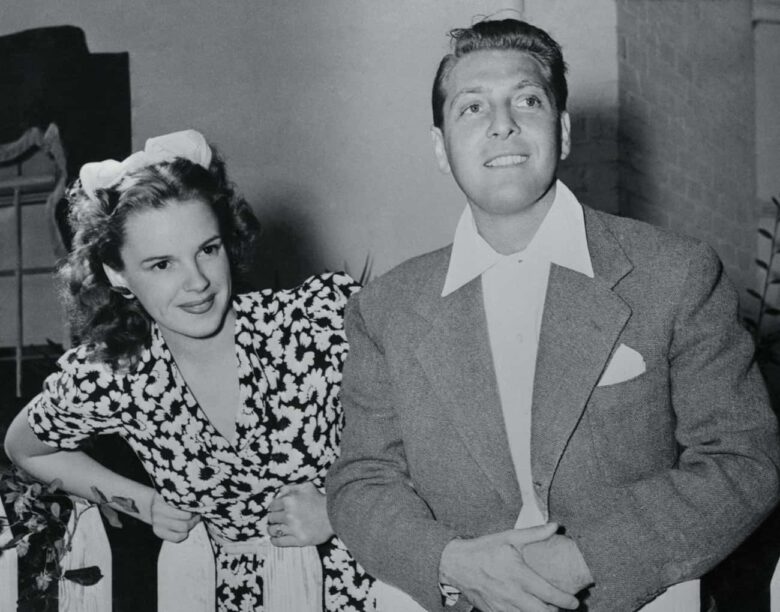 To get away from her controlling mother, and abusive studio directors, Judy believed that getting married will protect her from the bullies. Her first husband was a musician David Rose. The couple married in 1941, much to her mither’s dismay. Judy got pregnant shortly after, but David and her mother convinced her to get an abortion. MGM was happy with the outcome with Garland and Rose separating after only a few months of marriage.

Her second husband was a homosexual 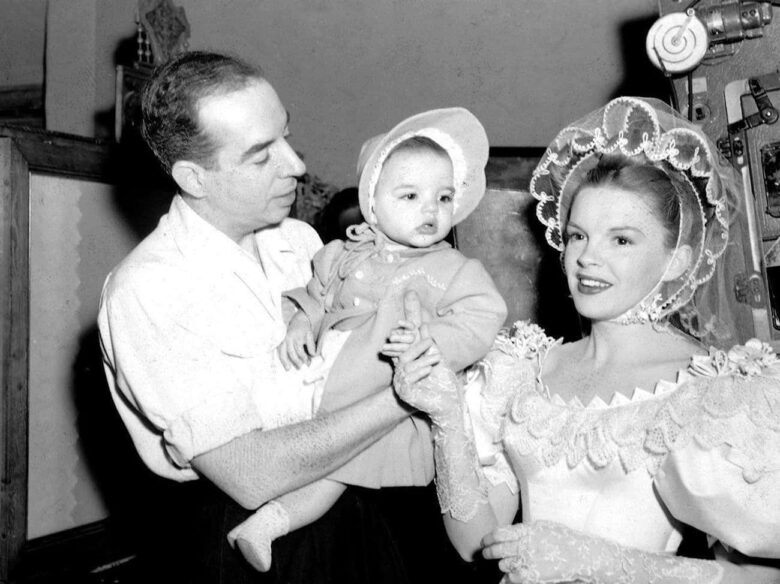 Vicente Minnelli directed “Meet Me In St. Louis”, the first movie where Judy Garland played an adult woman. The two hit it off regardless of the rumors about Minnelli being gay. Judy and Vicente married in 1945 and had a daughter Lisa. Soon after giving birth, Judy found her husband in the arms of another man. She became hysterical and tried to take her own life. Luckily, Minnelli prevented her before she could seriously hurt herself. The couple divorced in 1951.

The third husband spent all of her money 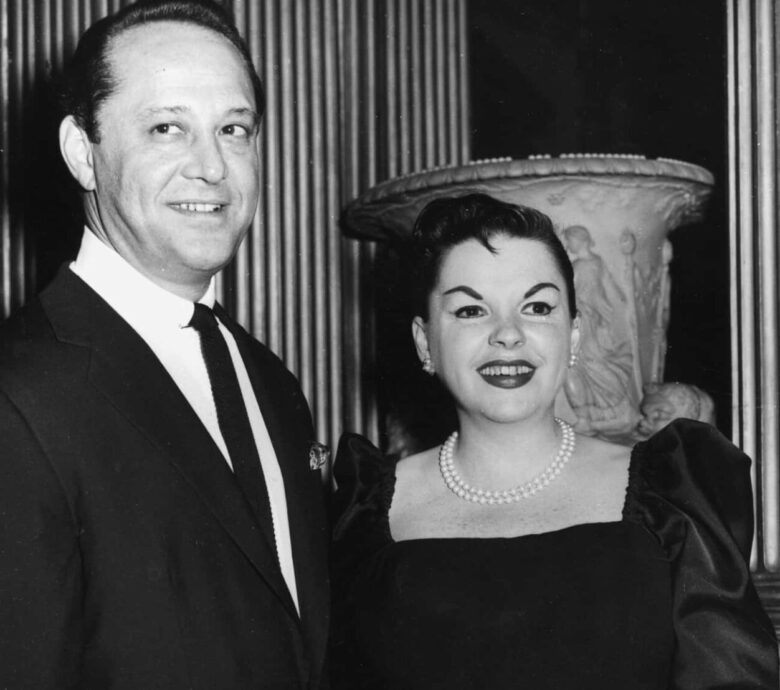 In 1952, Judy garland found Sidney Luft on the outskirts of showbusiness and married him right away. Her career was stalling at the time, do Luft took over as her manager. The professional partnership resulted in “A Star Is Born” movie that revived Judy’s presence on the silver screen. Regardless of her success, Luft managed to burn through all of her money. When she realized that Luft was an alcoholic and a gambler, it was too late. They divorced in 1960.

The fourth husband slept with her son-in-law 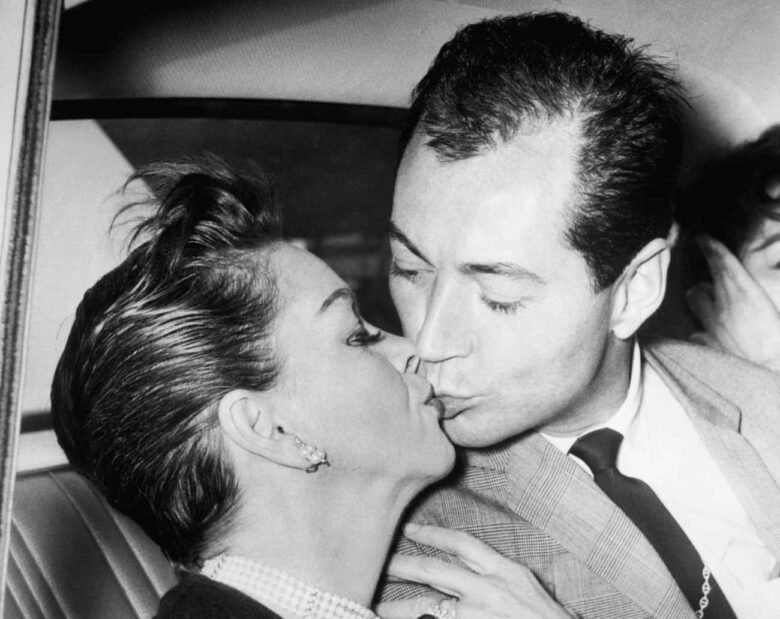 Judy Garland married another openly gay man in 1965, Mark Herron. The marriage was doomed to failure from the start and officially ended when Judy found her husband in bed with Liza Minnelli, her daughter’s partner Peter Allen. Judy and Mark divorced two years later, and weirdly enough, Herron and Allen continued their partnership for the next 25 years.

She had a horrible relationship with her children 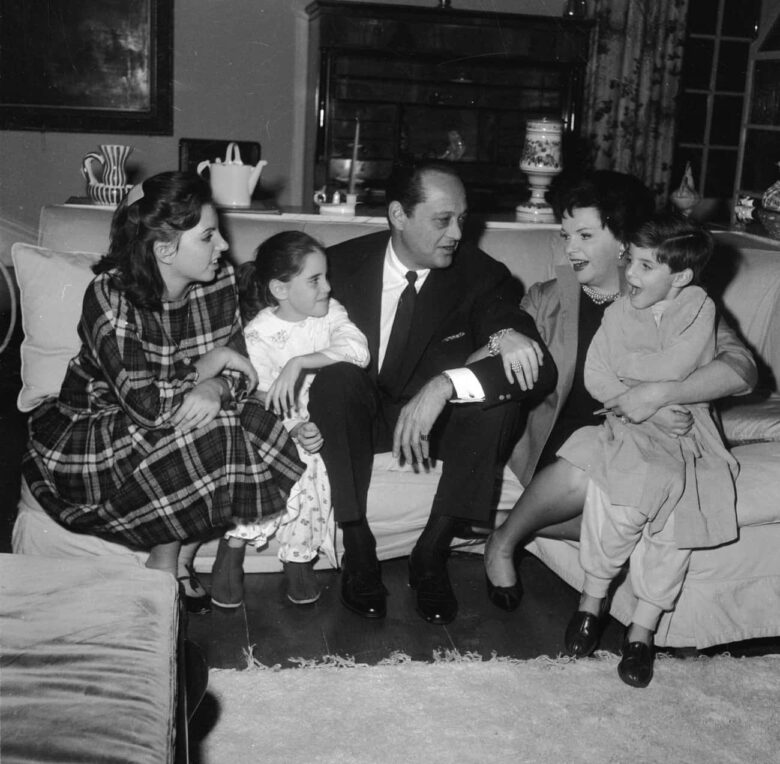 Judy Garland had three children – Liza Minnelli, who became a famous actress, and Lorna and Joey Luft. garland abused prescription drugs and alcohol for her entire life, forcing the oldest Liza to essentially become her caretaker. Dealing with her mother’s frequent suicide attempts and drug-infused delirium took a major emotional toll on young Liza. She quickly moved out and cut her ties with Judy for life.

After Liza left the household, the role of caretaker fell onto Lorna. She, too, tried her best to keep her mother alive and as well as possible. When Judy, in a fit of rage, threw a knife at little Joey, Lorna decided to leave. She was only 16 years old. Unlike Liza, Lorna and Joey kept in touch with Judy until her demise in 1969.

She died penniless, shunned by everyone 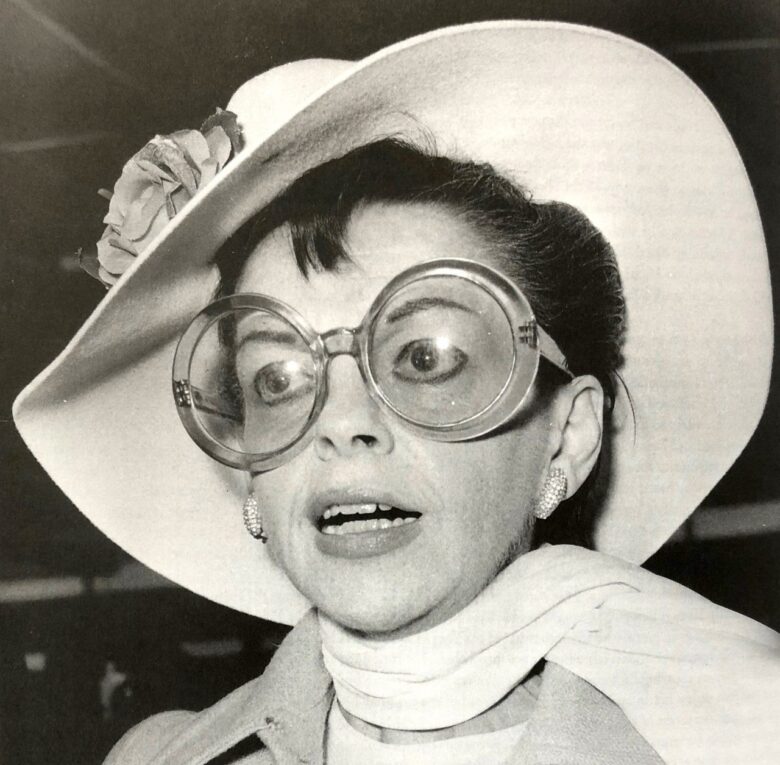 In 1967 Judy Garland signed with 20th Century fox to play in “Valley of the dolls”. However, by this time Judy was too deep into alcohol abuse that she was unable to get out of her wardrobe. She was quickly replaced with the settlement payment of $37K. The next year, Judy found herself broke and alienated from everyone – her children, friends, family, and her professional partners. The disgraced actress put all her belongings in a couple of paper bags and was begging her fans to crash at their places.

The sad fall from the grace came to a full stop on June 22nd, 1969, when her fifth husband, a club owner Mickey Deans, found Garland dead in the bathroom. The cause of death was an accidental overdose on a lethal combination of alcohol and barbiturates. Judy’s funeral was attended by 20,000 people who still remembered that little girl in red shoes trying to find her way home.

The Best Western Movies That Are a Vital Part of...