Oprah Winfrey’s Road to Success: From Teen Pregnancy and Family Rejection to a Billionaire Media Mogul

Oprah Winfrey’s mother rejected her, she got pregnant at the age of 14 and became the first African-American woman to be a news reporter at the time of increased racism.

Famous TV star Oprah Winfrey has a painful life story that has inspired many to run for the better and to become aware of their desires that they thought were impossible to realize. Her path to success hasn’t been easy, but as she stated a long time ago, she is now grateful for every ordeal that has served her as a challenge to be better and stronger. 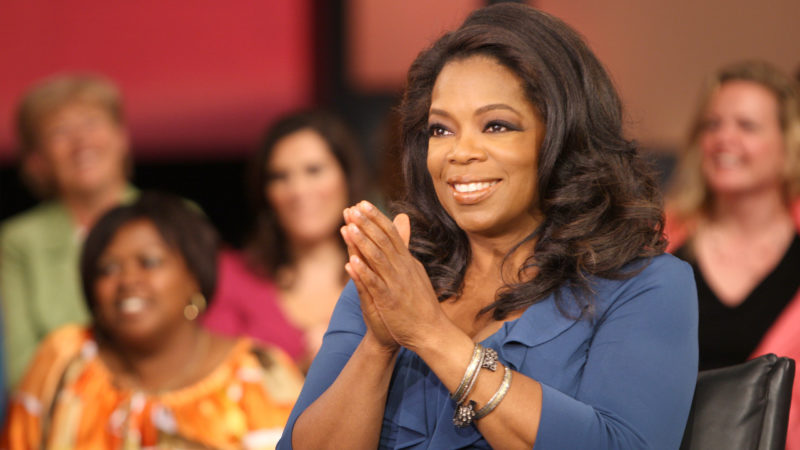 Oprah is the most famous talk show host in the world today. She inspired many to be the best version of themselves through every show. With her stories people cry, laugh, wonder what they can do to feel better. What people love about her is that she has no pre-learned speeches, and no one else comes up with a schedule for her “The Oprah Winfrey Show”.

The 65-year-old television star is known as a brave, loud and emotional woman. She gave the world the pleasure of meeting her and loving her for who she is. She gave an example of what a talk-show should look like, set standards and made billions of dollars.

Her childhood was not as luxurious as her life later was. Oprah lived poorly, and she didn’t know what it was like to have a dress and shoes until she went to school. She didn’t have a TV at home, so she often read books. Young Oprah spent time with her parents on their farm with many animals. At the age of three, she was fluent in reading, and she was learning to write and she was, therefore, more advanced than many children her age.

Throughout growing up, many humiliated her because of her material status, but she was convinced that she would succeed. Oprah said that she doesn’t even know how, but she has never lost faith in her dreams. Her dreams were a guiding force for her success, and she never doubted that there was such a great obstacle she could not overcome. 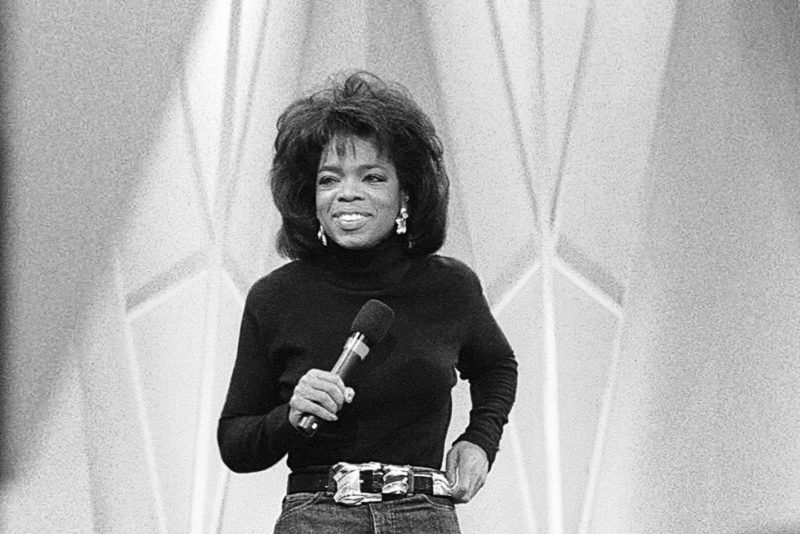 Especially the teenage days were not easy for Oprah Winfrey. She was at a boarding school, and her mother gave up on her because she ran away from home and became pregnant at the age of 14.

She enrolled in college and at that time, became the first African-American to be a news reporter. It was a massive success for her, especially since racism was present at almost every turn. When she was given the opportunity to shine in a talk show, she knew that is the opportunity that should not be missed. Oprah was a favorite figure of women and housewives. Her success starts then.

This was an incredibly regal experience. Thank you @edward_enninful and @britishvogue for making me Empress for a day. And @mertalas, @macpiggott…a dream I didn’t even know I had to be photographed by you two.

For 27 years, Oprah has been a favorite personality on small screens, and her shows have aired worldwide – in Norway, Japan, and the Netherlands, New Zealand, Saudi Arabia. Many of the biggest celebrities guest-starred on her show. Now, Oprah Winfrey is one of the richest self-made women in America with a net worth of $2.8 billion.

Rihanna Could Soon Become The First Billionaire Musician In Great...

Who Is Zendaya? GQ’s Woman of the Year Is Only 23