World-famous singer Tina Turner turned 80. She is known for her remarkable voice and the outstanding energy that she has when she’s on stage. You can see her always smiling, but her life wasn’t always easy. It was everything but a fairytale, and she had some very difficult situations in her life.

She was born as Anna Mae Bullock on November 26, 1939, in Nutbush, Tennessee, but she became famous under the name of Tina Turner. Her mother Zelma was working at a factory, and her father Floyd was a priest. After the start of World War II, they’ve moved to Knoxville, Tennessee, where her parents worked at a defense facility. 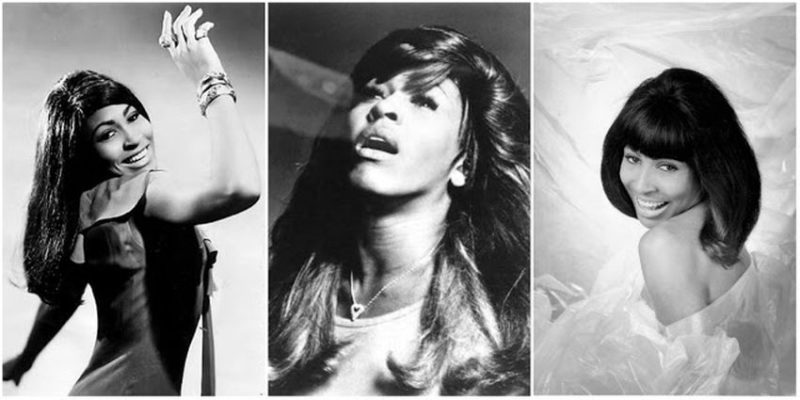 Tina and her sisters were living with their aunt, but she passed away when Tina was 16 years old. After that, she moved in with her mother. In 1958 she finished school and started working in a hospital, hoping that one day she will become a nurse.

One day at a night club Tina met a singer from a popular band “The Kings of Rhythm”, Ike Turner. She liked the idea that Ike and other band members ofter called girls from the audience to join them on stage and sing. Once they’ve asked her to join them, she never imagined that at that moment her career was sealed. 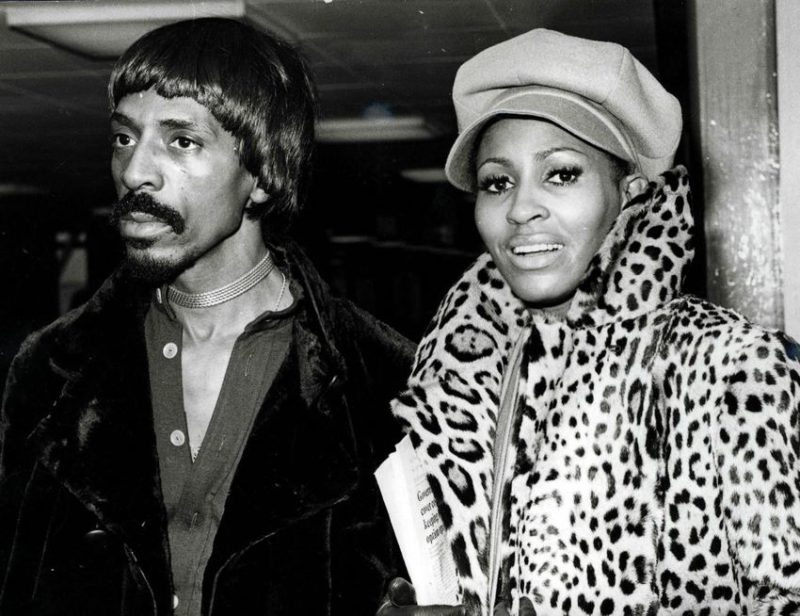 Everyone was blown away with her performance and Ike asked her to join their band. At the age of 18, she became their featured vocalist, and she performed under the name of Little Ann. But things weren’t perfect, she had an affair with the saxophonist Raymond Hill, and she became pregnant. She started living with Hill, and he was living with Ike. But Hill returned to his hometown, Clarksdale before their son was born. 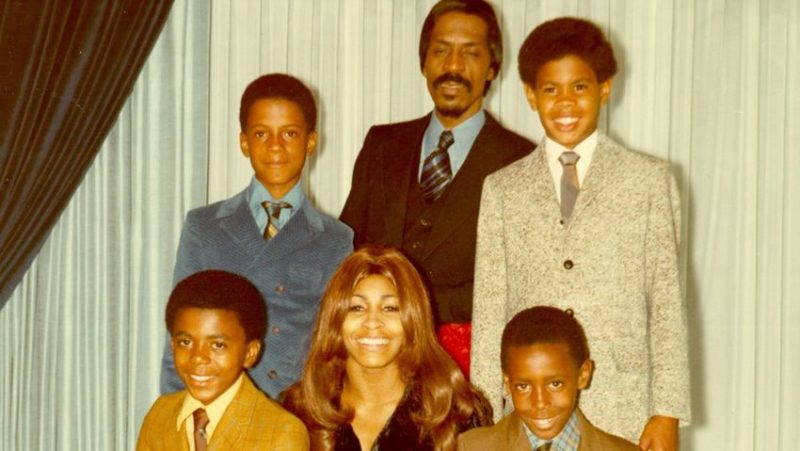 In August 1958, she gave birth to a baby boy, and she named him Craig. Two years after she had a child with Ike, another boy named Ronnie. She continued to live with Ike. The two of them were great together, and they’ve become very popular. They’ve married in 1962 and Ike adopted Craig. At this time Ike suggested Ann change her name to Tina. The only reason for that is that he was afraid that she will run away from him and make a solo career with the name of Little Ann because she was already famous and popular.

The two of them started collaborating with the producer Phil Spector, and at the beginning of the seventies, they were one of the best and most successful stars of pop and soul music. The two of them performed before the mega-famous group Rolling Stones.

Their career was growing, but their relationship was awful. In 1968 Tina got pregnant again, but when she found out that her friend is also pregnant with Ike, she decided to get an abortion. Ike was abusive, unfaithful, and he didn’t have respect for his wife. He often abused her in public.

Tina said that she was very happy with her career and her fame and that a lot of people offered her even better jobs, but she stayed loyal to Ike. 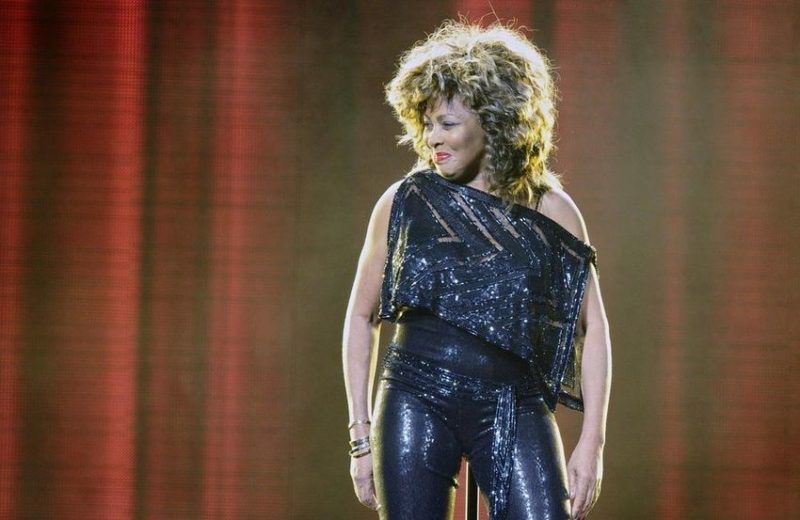 When they were on tour in Dallas they got into a fight, and Tina waited for Ike to fall asleep and she run away with just 36 cents in her pocket. And with the help of a lawyer, she managed to go to Los Angeles.

She even said that there were times when she wanted to kill Ike when he was sleeping, but she couldn’t do it. Ike once said that the often slapped her, but that he never abused her in a way that she is talking about.

Eventually, the two of them divorced, and Tina was left with no money. She was working as a cleaning lady, but she managed to make her career great again. She recorded a song ‘Let’s Stay Together’, and an album ‘Private Dancer’, that was sold in over 11 million copies.

She had many successful songs and albums, and she even had some significant roles in popular movies.
Tina met her future husband Erwin Bach in Switzerland at a party, and one year later the two of them were in a relationship. They’ve got married in 2013, and now the couple is living in Switzerland. That same year Tina announced that she has applied for Swiss citizenship, and she gave up her American citizenship. She is living with Erwin in a lake house near Zürich, since 1994. 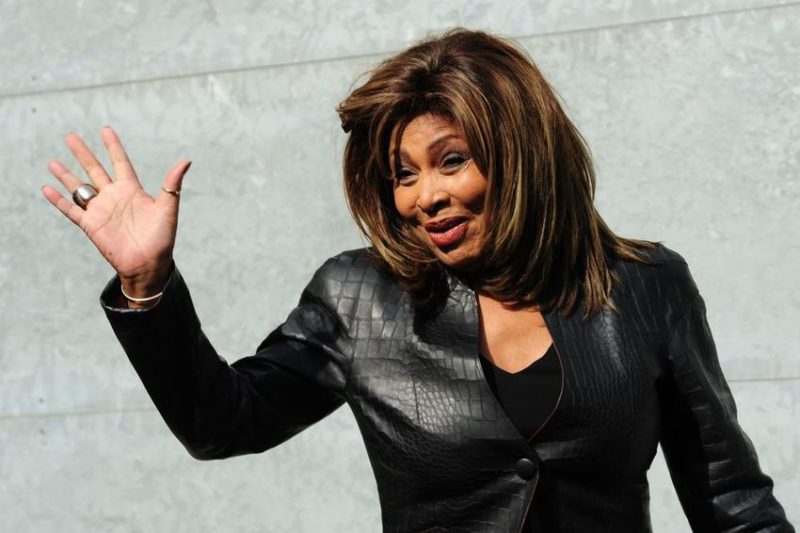 She had a calm life in the past few years, but another tragedy struck her. Her son Craig was found dead in his apartment, he committed suicide. Tina said that she is devastated and that Craig will always be her baby.