Home Entertainment Frozen 3: Will Anna and Elsa Return for Another Adventure?
EntertainmentMovies

Disney premiered Frozen 2 on November 22, and the fans are already wondering if there will be another sequel. What we know for now is that everyone is thrilled about the thought that Elsa and Anna would encounter in a new adventure.

The sequel sees Anna and Elsa heading to the Enchanted Forest to discover the source of the mysterious voice that’s been calling to Elsa and also to stop the magical spirits from destroying Arendelle. It was Anna and Elsa’s grandfather the one who was responsible for the conflict breaking out and the one who created a dam in the Forest. The dam was presented as a present to the people of Northuldra, but actually was designed to weaken them. 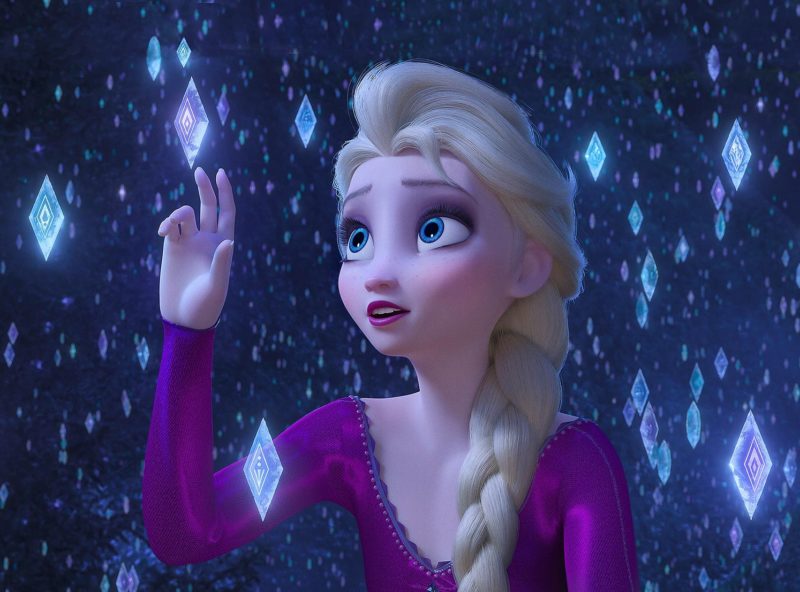 Anna discovers that to save the Forest and free its people she has to break the dam that their grandfather set out many years ago. It turns out that Anna does it just in time because Elsa had been frozen in Ahtohallan, while she’s trying to find the source of the voice that was calling her, which turned out to be the memory of her mother.

As a result, Elsa becomes the fifth spirit, the bridge between the magical world and the human world, and as we know, a bridge has two sides, and Anna becomes the other one on the human side. 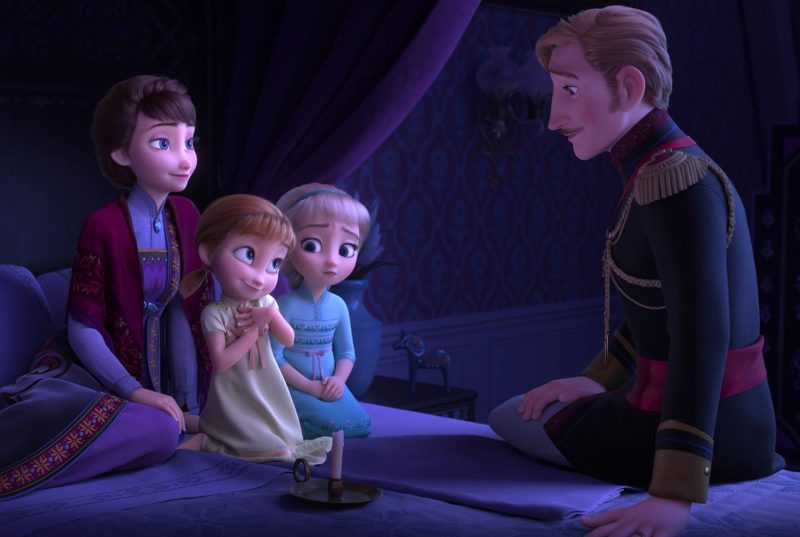 The film ends with Elsa’s decision to stay in the Enchanted Forest, and Anna becomes a new queen of Arendelle, meaning that everyone can live happily ever after.

It all feels like a natural conclusion to the story that was set up in Frozen – with Elsa finally accepting her magical powers and Anna finding her way in the world. The plot delivers the promise of director Chris Buck that the two films together tell one complete story.

Further, director Jennifer Lee feels that this certainly could be the end.

The first Frozen film didn’t necessarily extend itself to a sequel. There weren’t any remaining questions to be answered or mysteries to be solved, which makes the plot of Frozen 2 more impressive. They managed to make it an organic continuation of the world without feeling like a needless cash-in sequel. 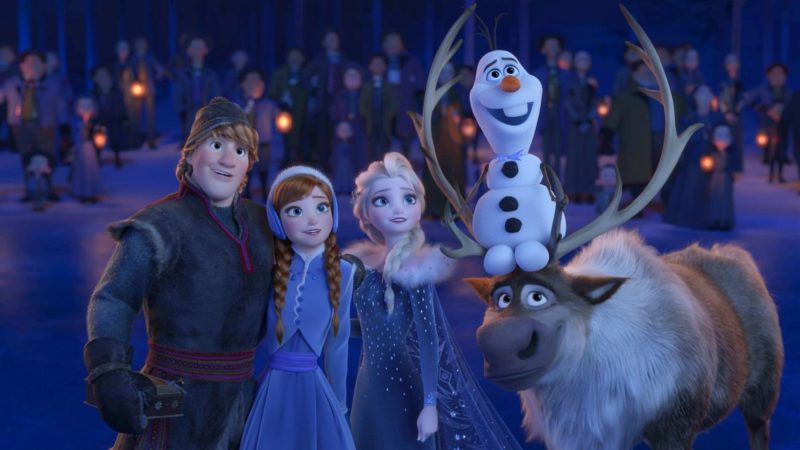 However, given where the Frozen 2 ends up, it feels like it’d be harder to come up with the third film from this point. It feels like they’d have to manufacture some conflict that will bring Anna and Elsa back into a fight somewhere, and that could make it feel like a needless sequel rather than a necessary one.

Of course, if Frozen 2 becomes a billion-dollar hit and goes everywhere as the first film did, the third film can’t be ruled out. It is important to emphasize that the creative team didn’t come back until they knew they had a worthy story to tell. That could be the case with Frozen 3, and they’ll discover something and surprise the fans and have another film in 6 years. But for now, it certainly feels like this is the end.

Oprah Winfrey’s Road to Success: From Teen Pregnancy and Family Rejection to a Billionaire Media Mogul